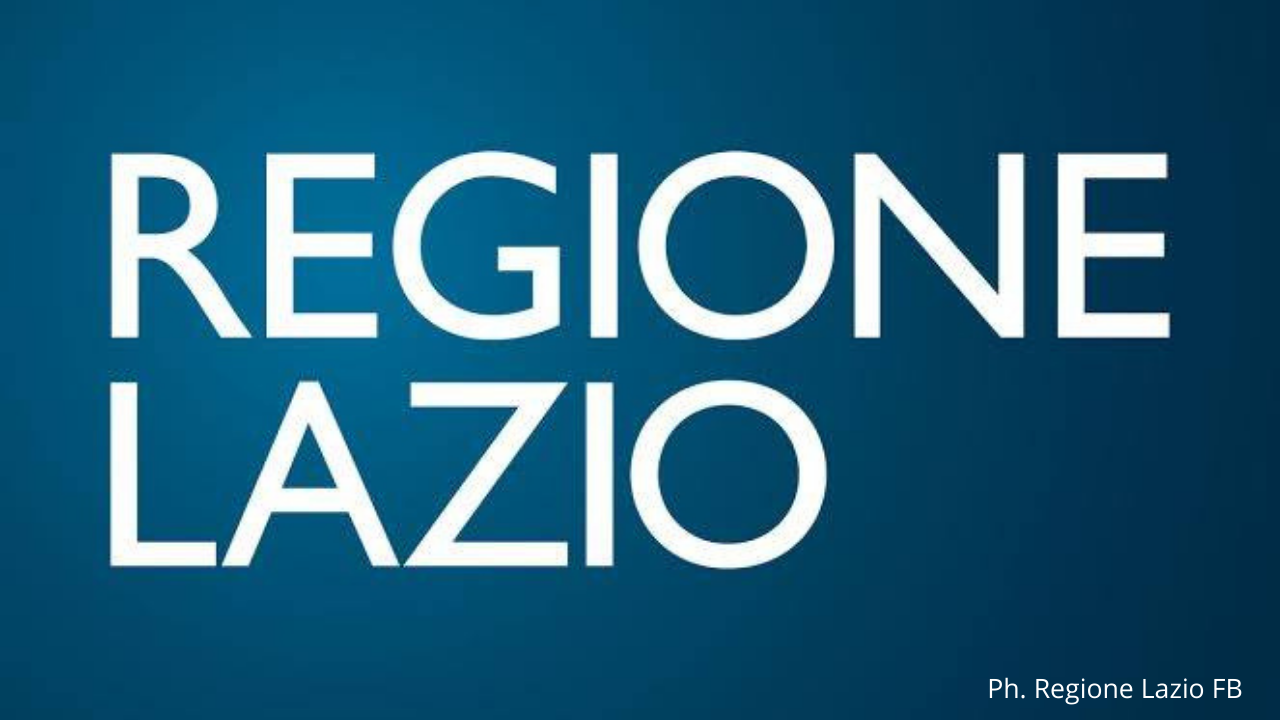 The President of the Lazio Region, Nicola Zingaretti, during the meeting “Ritorno al Cinema”, an initiative promoted within the Professional Days of Cinema “Reload”, announced a new call for proposals for the cinema.

“The cinema sector, like the whole world of culture in general, has been hard hit by the pandemic. In these months of crisis and economic difficulties, as the Lazio Region, we have put in place numerous initiatives to be at their side and offer concrete support, first to deal with the emergency and now to help them restart. We have promoted three interventions: for a total of almost 3.5 million euro allocated since last March, to which we are about to add a new call for proposal of1 million euro that will be issued in the coming days for cinemas that have guaranteed a minimum number of opening days until August“, explained Zingaretti during the meeting.

“Lazio is the Italian region that invests the most in the cinema sector, and the second in Europe: since 2013 we have invested about 150 million euros in support of the cinema and audiovisual sector. We are currently defining the programming of European funds 21-27, and support to the audiovisual sector will be one of the strategic actions. By the end of the month, the new € 5 million window will also open for the Lazio Cinema International call for proposals, which has always been appreciated for its peculiarities. In order to satisfy all the requests received, thus allowing the ranking list to be filled, we have also increased the resources for the last window by 2.8 million Euros – added the President – We all have an enormous desire for cinema and the reopening of the movie theatres a few days ago was certainly a good sign of a return to life. The chance to finally have access to the big screen after a whole year of watching films on TV at home, albeit with a 50% limit and unfortunately with many cinemas still closed, was a breath of fresh air for those who love this artistic sector and for those who work in it. We shouldn’t forget that Lazio is the Italian region that has been spending the most time in the yellow zone: 108 days to date. And we will continue to do everything we can to preserve this record, including not shutting down cinemas and allowing them to continue showing films. At the same time, we cannot lower our guard: let’s get back to life as before, but let’s do it in total safety and without forgetting our right to health”.