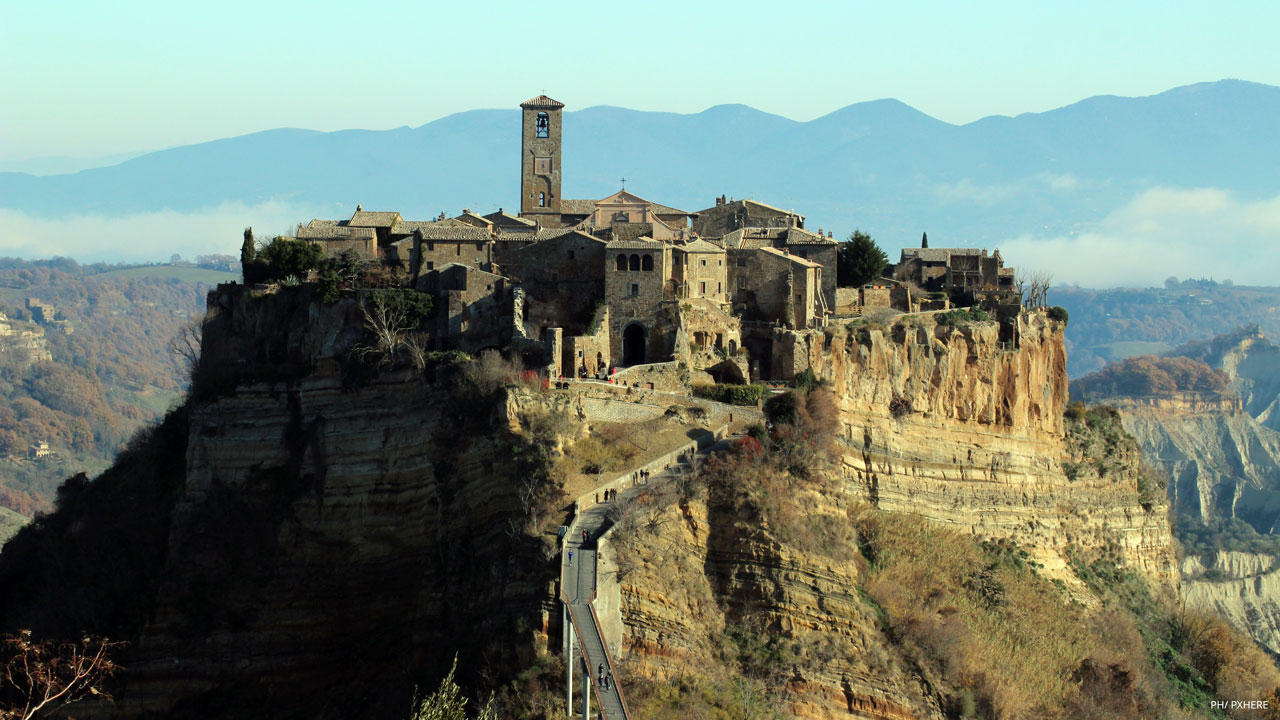 The Lazio Cinema International Notice, through which the region has been supporting international co-productions made in the region since 2016, is back.

Thus opens the first of two windows planned for 2022, during which it is possible to apply for funding. The Notice, co-financed by the PR-FESR 2021-2027, provides an annual allocation of 10 million euros (divided into two windows), as part of a total support of 70 million allocated for the next 7 years.

Recipients are SMEs, single or in aggregation, already registered in the Register of Companies or an equivalent register in a member state of the European Union, which are independent producers in the field of film, video and television program production.

The Grant is non-repayable, commensurate with the expenses deemed eligible, which the beneficiaries have incurred to realize the co-produced work.

Lazio Cinema International has made it possible to finance 154 works, made by 220 production companies representing 33 foreign countries, through 7 Calls for Proposals since 2016.
The financed audiovisuals have received 322 awards and 411 nominations in the most important international festivals, such as Cannes, Berlin, Venice, Rome.

Among the most successful works are Pinocchio and Dogman by Matteo Garrone, Qui rido io by Mario Martone, the series I Medici, Tre piani by Nanni Moretti, Diabolik by Manetti Bros. and many others. All works that have allowed the Lazio Region to open up even more to the international context, confirming its vocation to be a “land of cinema.”

With Lazio Cinema International, the Region aims to enhance the beauty of the territories, promote tourism and make people discover the regional destinations, through investments in audiovisual co-productions that provide for the co-participation of Lazio’s industry with the foreign one, the distribution of international character of the products and the realization of works that give greater international visibility to the territories (especially beyond Rome) and greater competitiveness to companies.

Applications should be sent by filling out the form on the GeCoWEB Plus platform available on Lazio Innova’s website, following the steps and procedures provided. The deadline is set at 6 p.m. on August 5, 2022 (unless closed early).