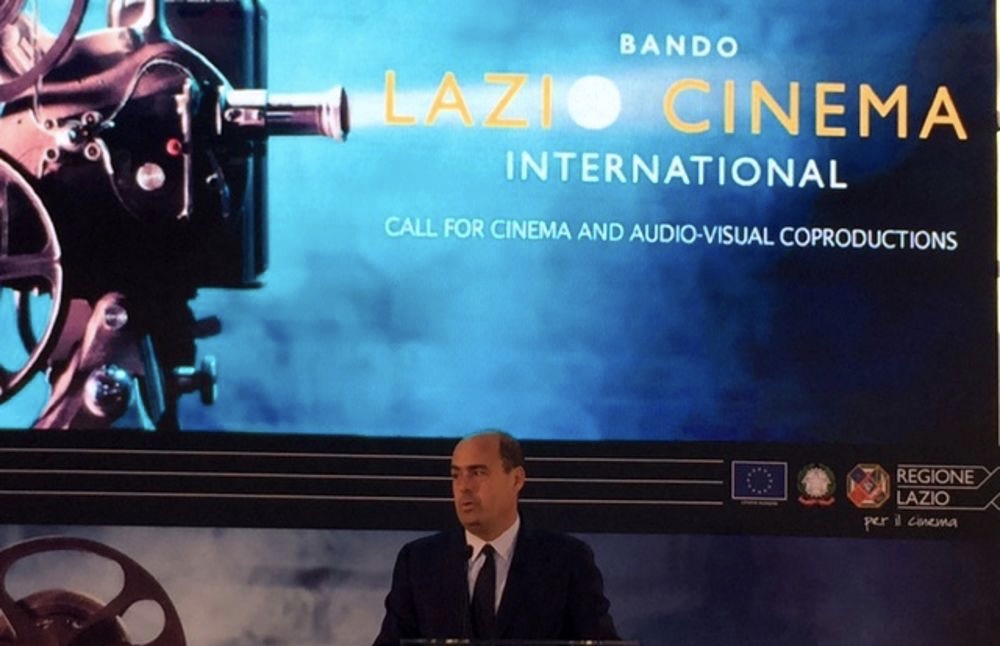 The Lazio Region invests again. It provides important figures to support a sector such as the audio-visual, which is considered to be economically strategic for Rome and Lazio. The aim is to attract international productions on the territory, making local businesses grow.

In fact, thirteen films present at the various sections of the 2017 Venice Film Festival have been realised with the support of the Lazio Regional Fund for the Audio-visual sector.

The second edition of the Lazio Cinema International Fund has been proposed to promote the presence of foreign projects. With a 10-million-euro budget, the fund provides a non-refundable contribution up to 35% of eligible costs, which it might be possible to increase up to 45% in case of co-productions funded by the foreign producer by at least another EU state. It is partly thanks to these incentives that the Capital could host filmmakers Ridley Scott and Danny Boyle, both involved in the production of the film All the Money in the World and Trust, a new TV series. The Roma Lazio Film Commission also provided logistical assistance.

The focus of the Lazio Region is more and more on Eastern Films with the aim of hosting the increasing number of Indian and Chinese films targeted at the international market.

Moreover, at the 2017 Cannes Film Festival, the Roma Lazio Film Commission promoted an agreement for the creation of a Euro-Mediterranean Audio-visual Centre, which many countries joined.

For the local businesses, instead, the Region provided resources of over 11 million euros, distributed on three different projects: the Creativity Notice 2020, with 9 million euros for cross- media development, production and distribution, digital post-production, digital and live show, development and use of digital technologies for the restoration and protection of the audio-visual heritage; the Revolving Fund (1.25 million euros) to support start-ups and young businesses operating in Lazio. The Cinema and Theatre without barriers and safely Notice provides a non-refundable grant amounting to one million euros allocated to cinemas for works on the architectural barriers, the securing and the support for innovative technical installations.

The ultimate purpose is to prevent or stem the closure of cinemas, which is increasingly at risk, by increasing the reopening of closed cinemas. An essential work to ensure the visibility of national production and art-house films. 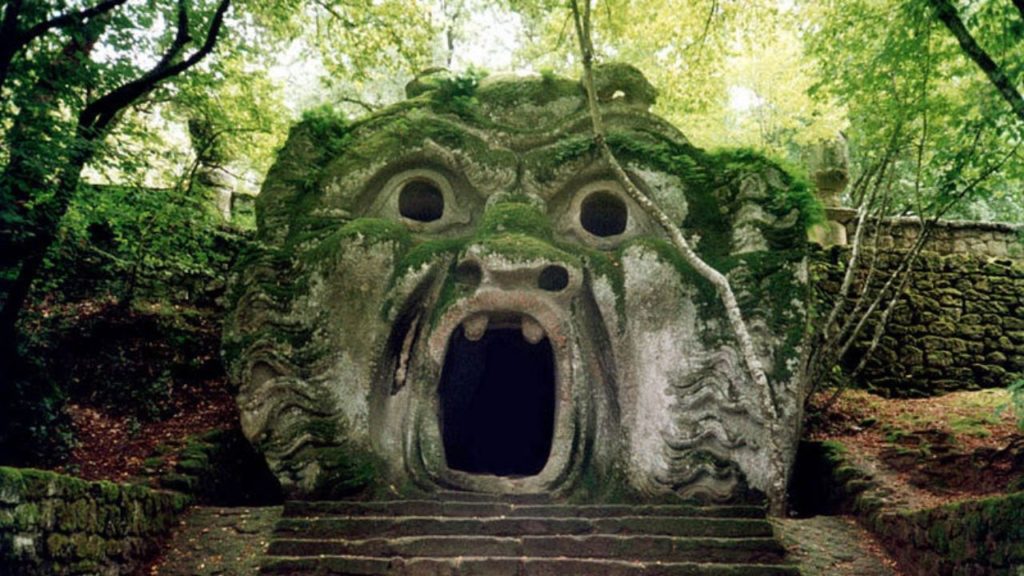 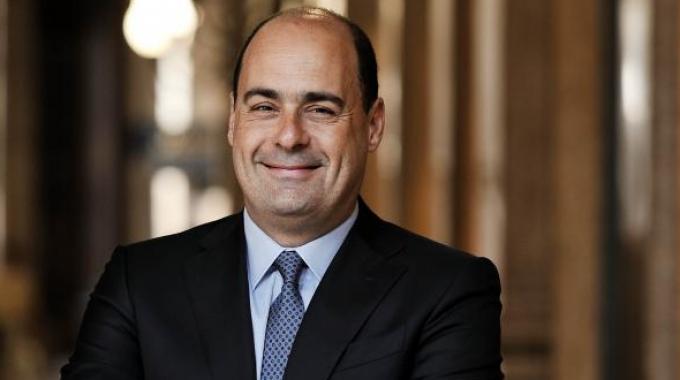 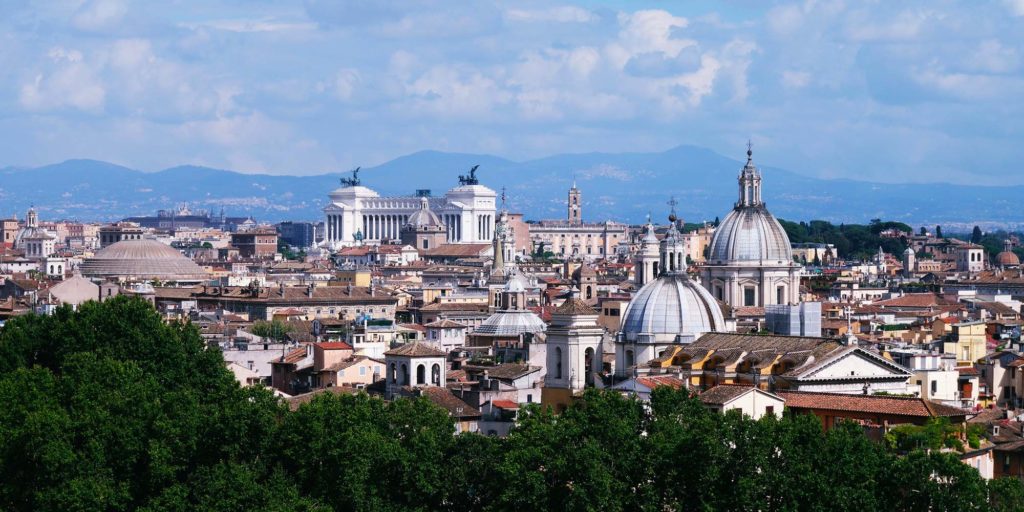