Italian Box Office September 12-18: Minions once again on the pedistal 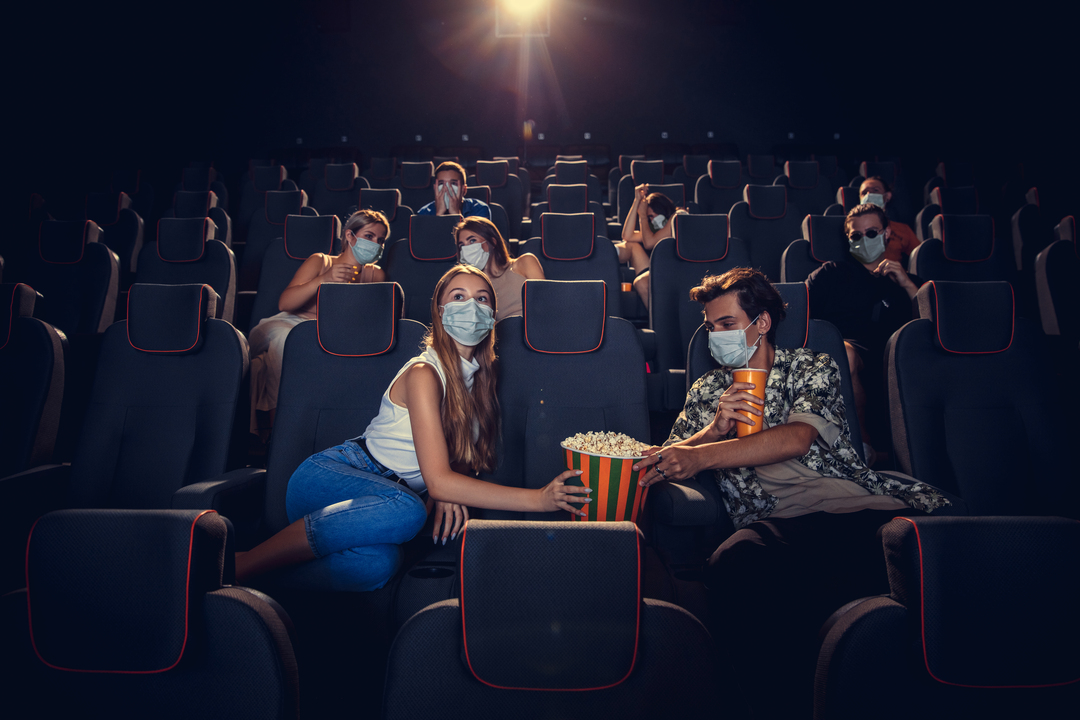 Minions: The Rise of Gru, distributed by Universal, confirms itself, once again, on the podium of the Italian Box Office, grossing in total an impressive € 13.323.501.

On the second position, instead, an Italian movie, The Lord of the Ants, distributed by 01 Distribution, grossed € 476.934, for a total of € 912.616. The movie tells the story of Aldo Braibanti, a homosexual communist intellectual who ended up in prison for plagiarism due to the accusation of his partner’s father.

Right under, coming back to its initial position, we can find the animated movie DC League of Super-Pets, distributed by Warner Bros Italia. The movie, on its third week in the theatres, earned € 347.336, for a total of € 1.649.458since its release.

Bullet Train lost another position, gaining only € 307.998 on its fourth week, for a total of € 2.291.871.
Venice Film Festival candidate L’immensità (Warner Bros), starring Penelope Cruz and officially released on the 15 of September, ends up in fifth position, earning € 259.418.

For more information about the Italian Box Office turn to Cinetel.it

box office, DC League of Super-Pets, MIaMarket, Minions 2, The Lord of the Ants