Minions still in the lead and new titles coming out 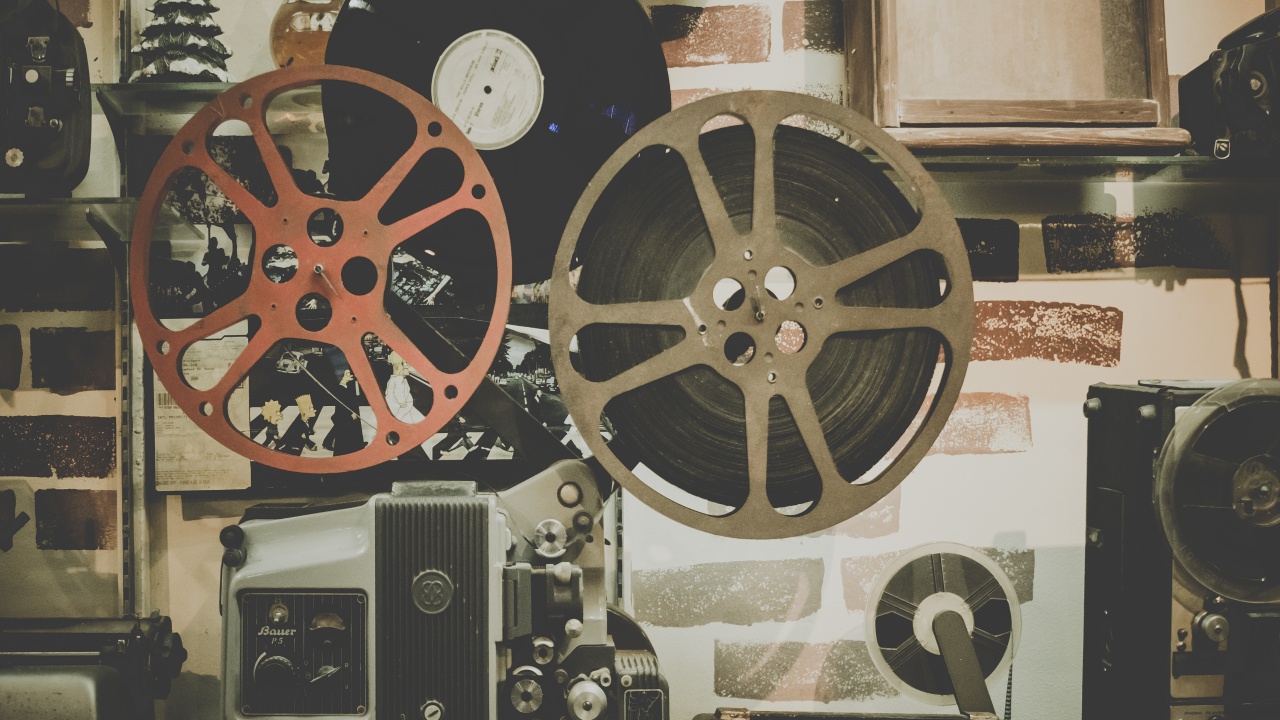 The Minions are still at the top of the charts in the top ten for the week of 5 to 11 September 2022.

The Army of Supervillain Gru’s helpers achieved yet another great success for the fourth consecutive week with a gross of € 1,012,303.

Dc League of Super – Pets climbed one position, with a box office of € 538,891. The success of the Warner Bros Italia animated film, starring Super Man’s dog Crypto, thus increased for the second week in theatres.

Bullet Train dropped one position, which in its third week of programming, achieved a gross of € 455,736. Bronze medal therefore for the action film starring Brad Pitt, inspired by the novel by Kōtarō Isakae.

In fourth position appears a new title: The Lord of the Ants. A title nominated for the Golden Lion in Venice, which in its first week already achieved a gross of €431,374. Based on a true story, Gianni Amelio’s new film recounts the accusation of plagiarism by the poet and playwright Aldo Braibanti.

Always a new release title follows in the ranking. Watcher, the psychological thriller by Chloe Okuno, took fifth place with a gross of €271,635.

Crimes of the Future dropped two positions. David Cronenberg’s film saw this week a gross of € 111,538.

Still down two positions, Top Gun Maverick dropped in the chart. The sequel to Top Gun, starring Tom Cruise, sees this week a box office of € 94,417.

In eighth position we have another new release: Margins. The first week of this title achieved a gross of €43,652. The film, set in Grosseto, recounts the friendship of a group of boys who play in a punk band.

Many new titles are being released at the cinema this week.

We find, for example, L’Immensità, a nominee at the Venice Film Festival; Maigret, the film adaptation of Georges Simenon’s novel; Las Leonas, a documentary about the lives of a group of immigrant women; and Un Mondo Sotto i Social, the film by the comedy duo I Soldi Spicci.