Italian Box Office results, receipts and admissions are growing in 2019 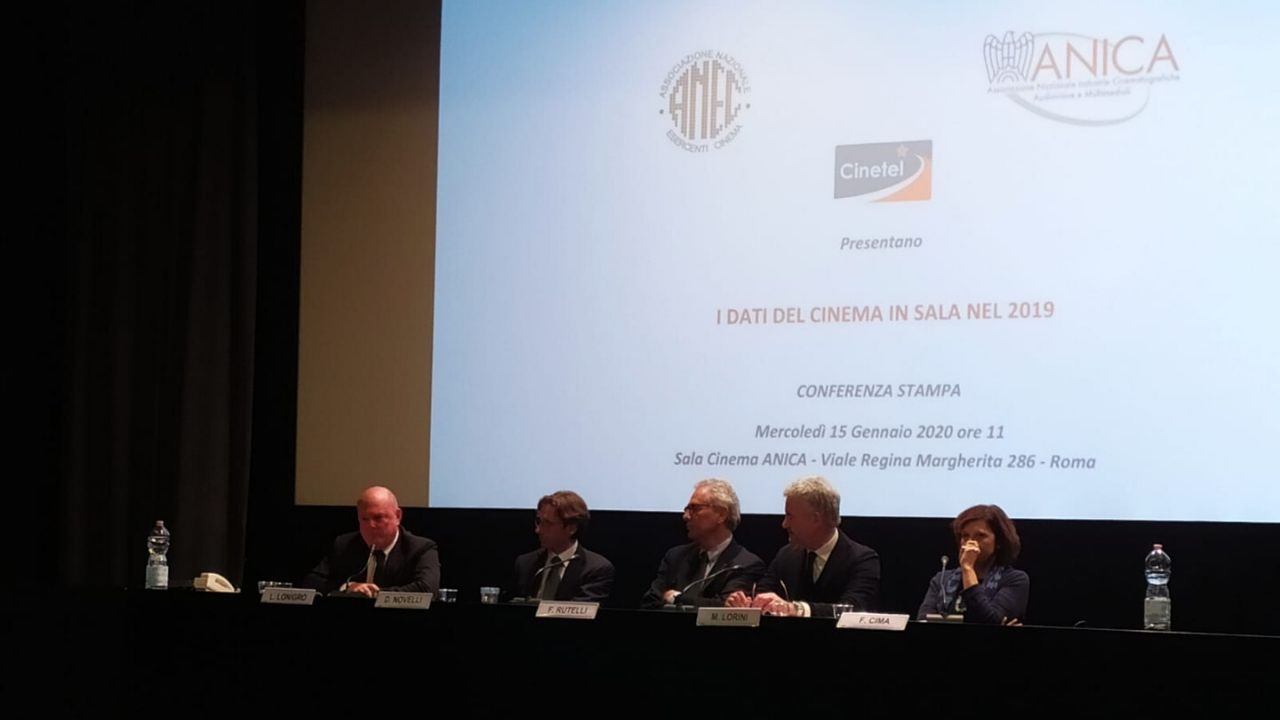 ANEC, ANICA and Cinetel present 2019 Italian box office results. For the report, there is an increase in both box office receipts and attendance not only of international titles but also of Italian productions.

In general terms, the first absolute collection of 2019 is The Lion King with over 37.5 million euros, followed by Avengers: Endgame and Joker. The Italian film that grossed the most in 2019 is Ficarra and Picone’s Il Primo Natale (sixth place overall, the only Italian in the top ten) with 13.3 million.

ANICA President Francesco Rutelli commented: “Now the entire supply chain must continue to collaborate and work with transparency and integrity. It is to be hoped that 2020 will be the year of an important law that covers the subject of cinema and audiovisual in its entirety”. 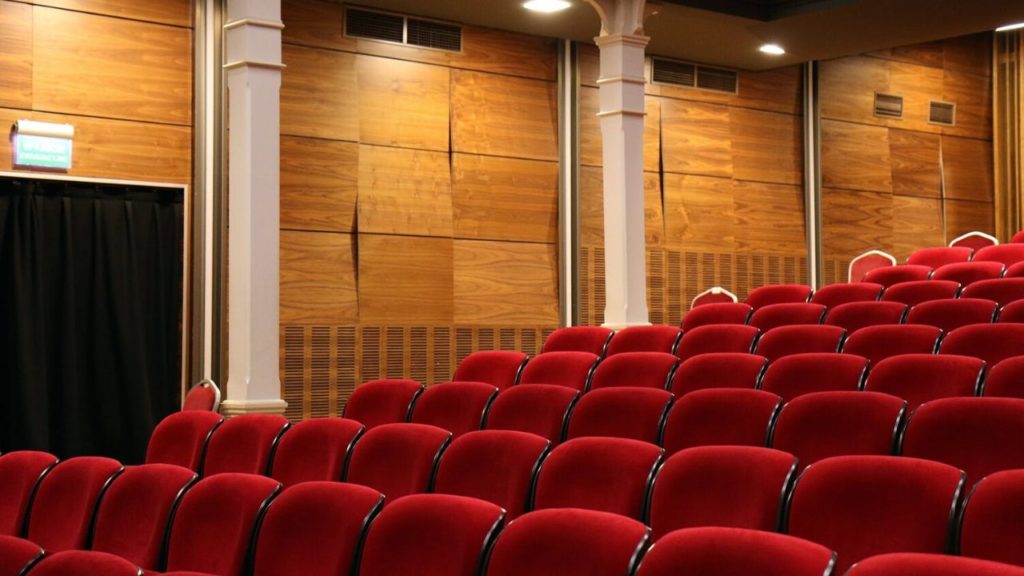 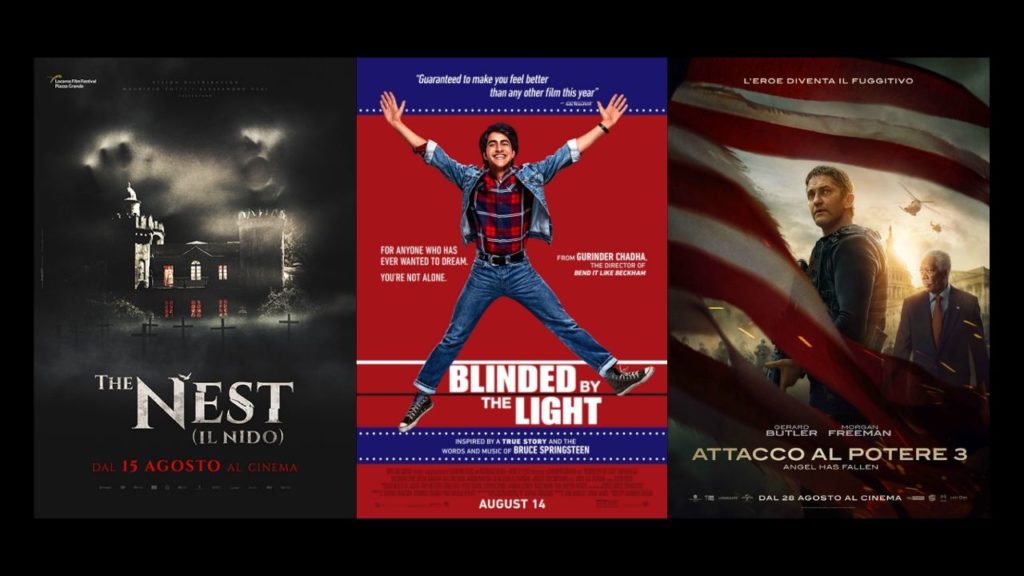 Cinema in paradise: the best summer in six years 29 August 2019