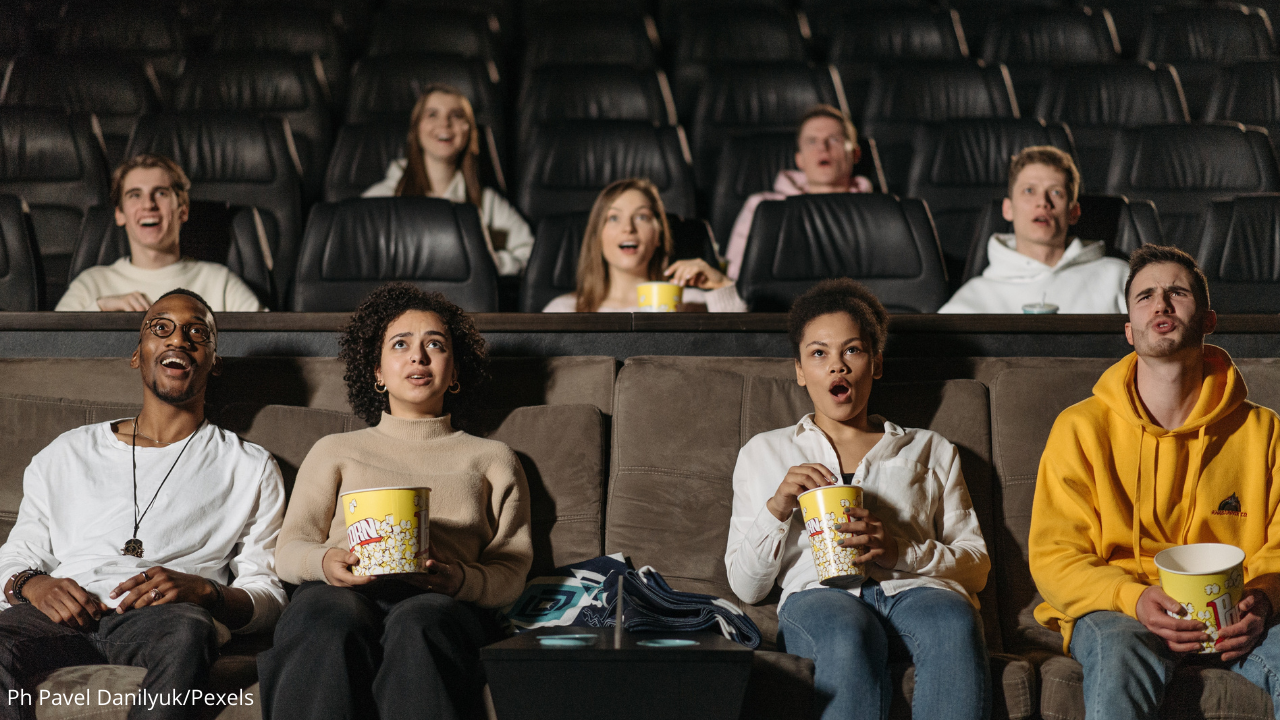 Black Widow strongly manteins the first position at the box office. Check out the weekly chart from 19 to 25 July 2021.

In fourth place (we see positioned for its first week) The Lord of the Rings – The Fellowship of the Ring with €286.798, followed by The Forever Purge which moves from third to fifth position with a gross of €162,166 and a total take of €771.907. In sixth place we find Snake Eyes: G.I. Joe Origins at its first appearance on the chart with €86.211.