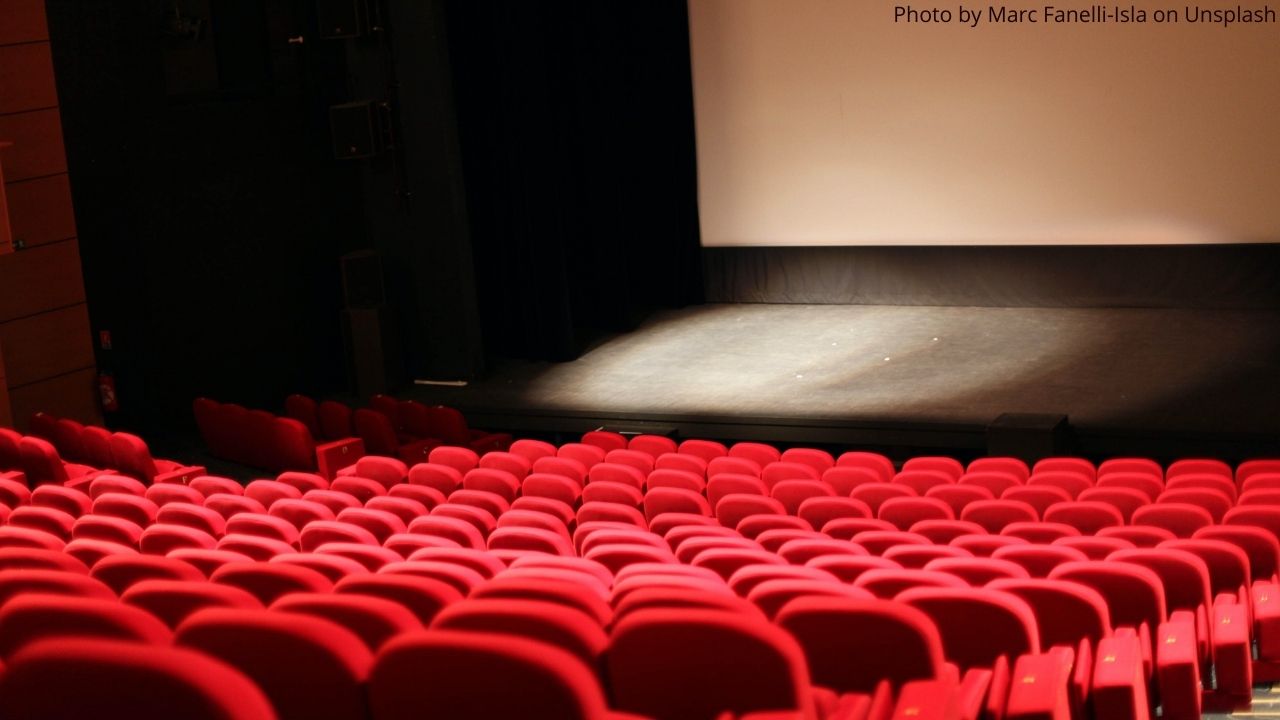 One month after its theatrical release, Spider-Man: No Way Home maintains the top spot at the Italian box office. Check out the weekly chart from January 10-16, 2022. 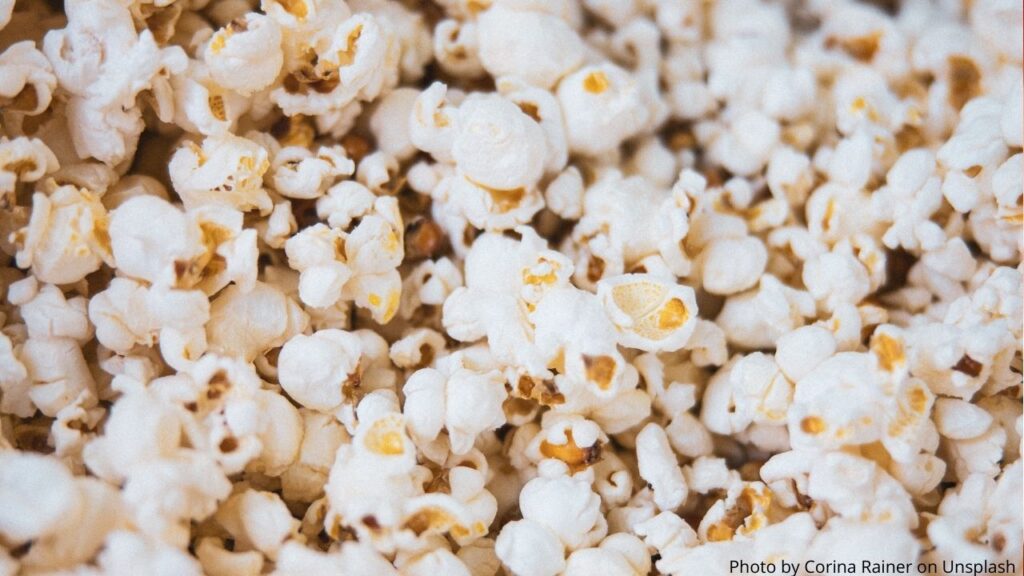 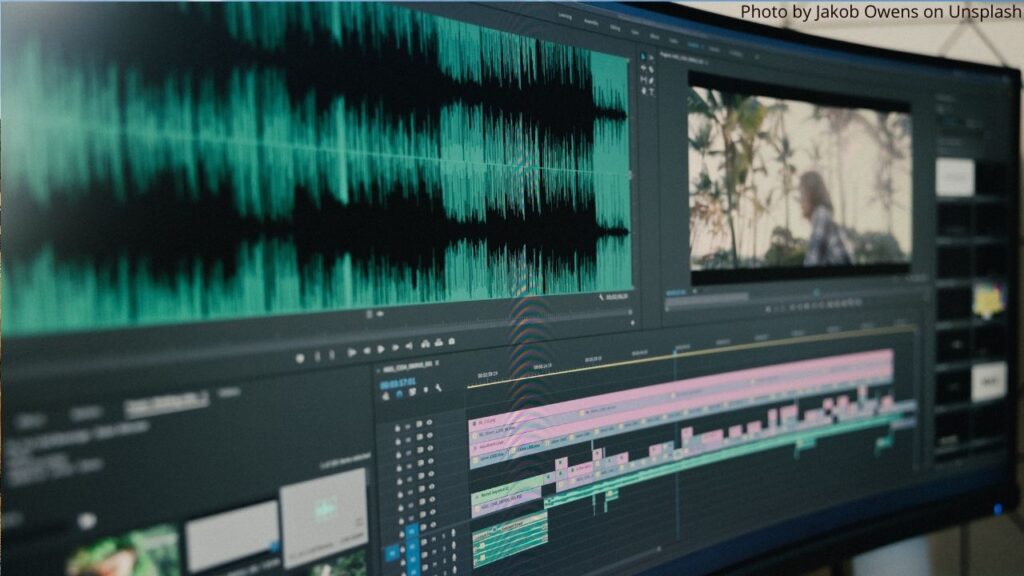 Final Touch #7: Professional support for the film’s final stage 20 January 2022
NFT and the Audiovisual Sector: What are NFTs? How do they work? How to invest? 8 March 2022