The Board of Directors of the Istituto Luce-Cinecittà has indicated the new top management, Chiara Sbarigia and Nicola Maccanico, respectively President and new CEO, the Minister of Culture Dario Franceschini said: they are “two prestigious figures who will guide with competence the relaunch of Cinecittà”. The Ministry statement highlights how the appointments come to complete the new configuration of Istituto Luce-Cinecittà, “which has become a joint-stock company, by virtue of the Budget Law 2021, in order to be able to face the challenges envisaged by the relaunch plan wanted by Minister Franceschini, which also contemplates the creation of new studios and the modernization of existing ones.” The Italian audiovisual industry “is thus equipped with a strong entity at European level, capable of an adequate production effort to the growing demand, both domestic and international, which is affecting our country.”

Chiara Sbarigia
General Manager of the Associazione Produttori Audiovisivi (APA), Chiara Sbarigia is an Italian Literature graduate at the University of Rome La Sapienza and in 1994 started working for APT (Associazione Produttori Televisivi), presently APA. A showbiz expert, she manages institutional affairs (local, domestic, and European), relations with broadcasters and regulatory authorities; oversees the Association’s activities in regard to general and audiovisual legislation; supervises ordinary management; coordinates the consultancy activities; supervises the preparation of the Association’s financial statements and assists the Treasurer on banking investments, as well as the activity of TV industry copyright sharing, in compliance with the regulatory provisions (TV fiction, documentaries, animation, light entertainment). She is one of the APA representatives at the union negotiation table on CCNL Troupes. She is also the operational Director of MIA|Mercato Internazionale dell’Audiovisivo and a member of the European Coordination of Independent Producers (CEPI), together with Vice President Mauri. Furthermore, she is a Councilor for AsForCinema and Commissioner for the TV Serial Fiction Writing Master (organized by RAI Fiction and the ‘Centro Italiano di Studi Superiori per la Formazione e lʼAggiornamento in Giornalismo Radiotelevisivo’ of Perugia). She represents APA at the National Coordination of Film Commissions, and with the competent regional offices for local audiovisual activities.

Nicola Maccanico
After working as European Affairs Manager at Sky Italia, he joined Warner Bros Pictures in 2004 as Marketing Director, and then has covered the role of Managing Director Theatrical from 2009 to 2016. Under his lead, Warner Bros Pictures became the first Italian distribution company contributing, among others, to important local productions.
Since December 2016, he’s CEO of Vision Distribution, the production and distribution company born from a deal between Sky Italia and five of the main italian independent production companies: Cattleya, Wildside, Lucisano Media Group, Palomar and Indiana Production. In November 2018, while still working for Vision, he rejoined Sky Italia as Executive Vice President Programming. 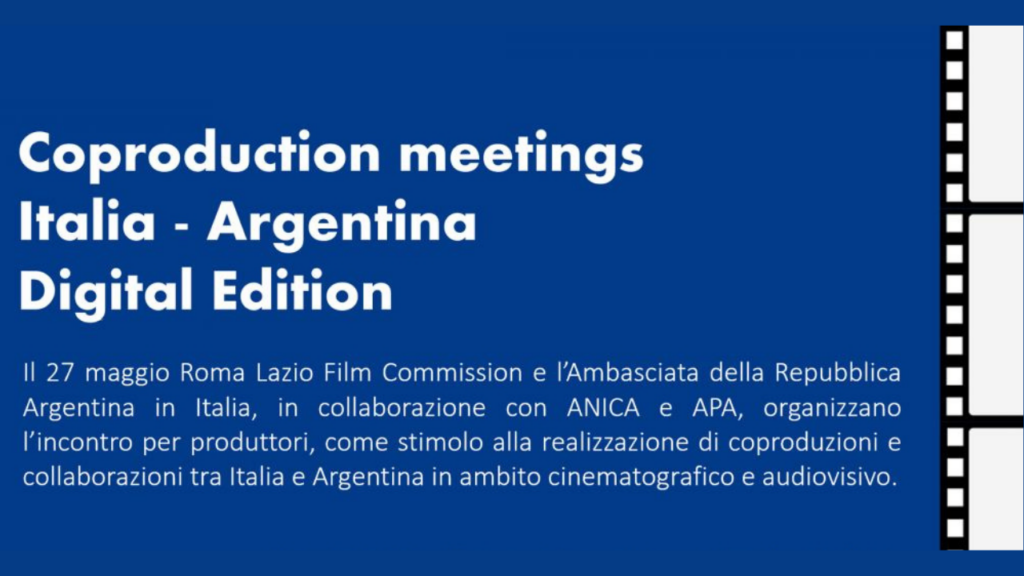