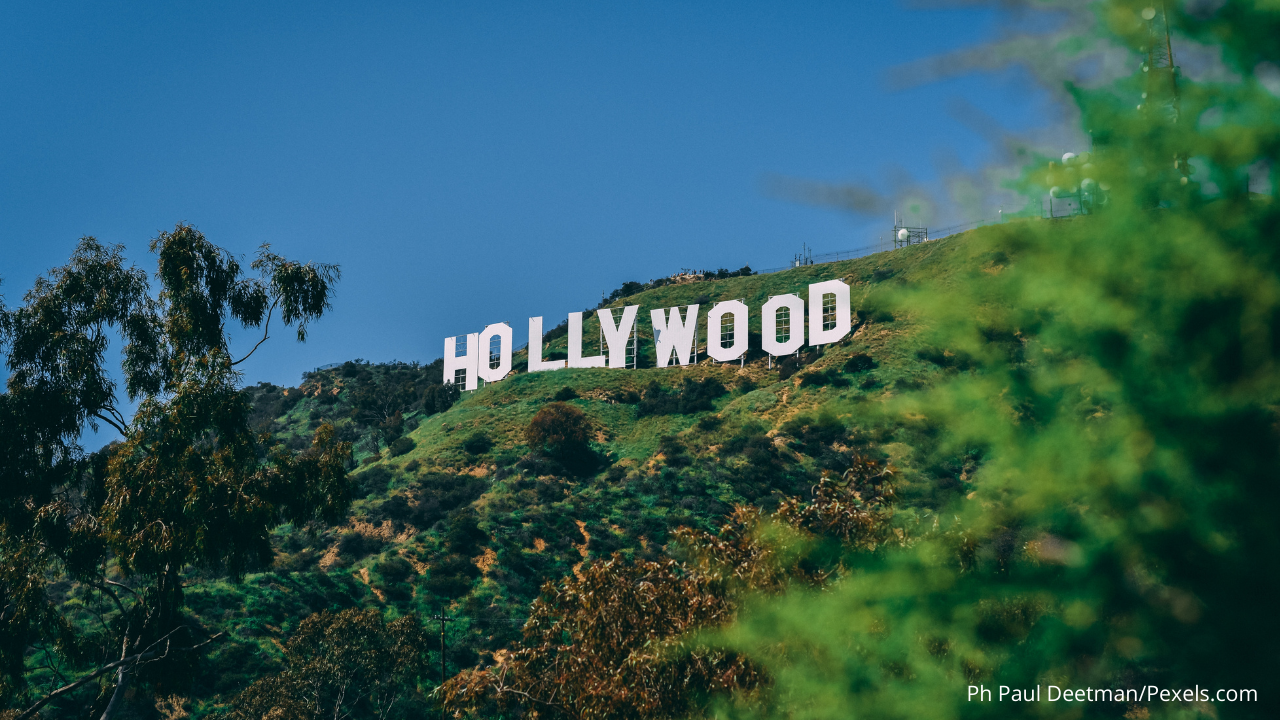 Hollywood is taking the decision to go green by introducing radical changes to its production chain.

The decision comes after the publication in March of a report by the Sustainable Production Alliance on the average carbon footprint of film and TV series productions. Data shows an average production of 33 tons per shooting day, while the figure rises to 37 tons per episode of a series. The biggest contributor to the carbon footprint is the fuel consumption of production vehicles and generators.

Following the results, Hollywood intends to support the green turnaround, the objectives of which are currently being illustrated by the PGA Green Task Force. Objectives are not only managing carbon emissions on productions, but also sponsoring and implementing new sustainability projects that would  increase awareness of the issue and offset the carbon footprint itself.
Hollywood’s aim is to take responsibility for the environmental footprint created by production, reducing the impact on carbon, water and waste.