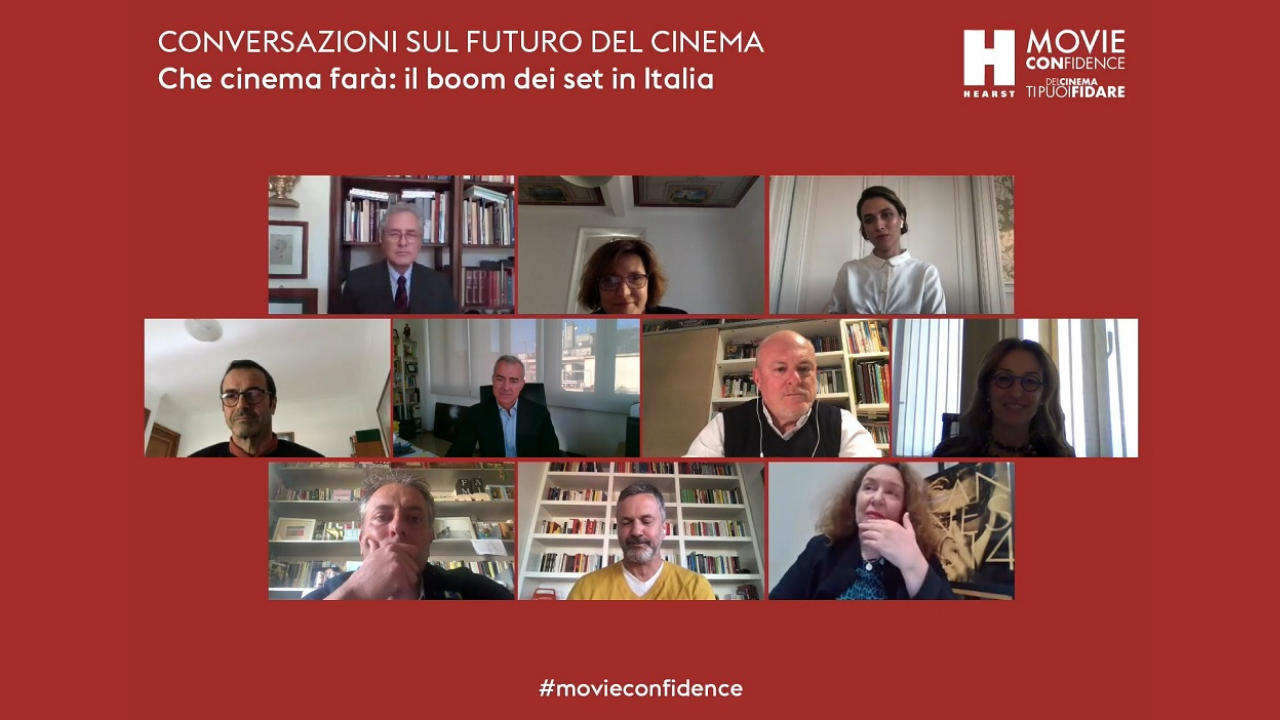 On March 30th took place the webinar promoted by Hearst Magazines Italia and moderated by Piera Detassis, titled “What Will The Film Industry Do: A Conversation on the Future of Film“. The first appointment of the project “Movie Confidence – Del cinema ti puoi fidare” (You can trust the cinema), to support and promote cinema and audiovisuals.

“As of March 30th, 230 audiovisual productions have been filmed in the Roman region alone“. These were the words of ANICA president Francesco Rutelli during a webinar. According to Rutelli, this boom in film production in Italy, despite the difficult period caused by the pandemic, can be attributed to the patience and determination shown and the collaborative efforts of the various players involved in the sector. “While the situation of cinemas continues to be disastrous, productions are back on track thanks to producers, crews, actors and directors, and to the support given by the ministers of culture and labour”. The biggest costs, related to the interruptions of filming (a risk not covered by insurance) and the installation of Covid on the set, were covered by the government, “which introduced a more substantial tax credit” – i.e. a 10% increase on the maximum rate, which went from 30% to 40%, as the president of ANICA’s producers’ division Francesca Cima pointed out, “an increase that covers the average additional costs recorded in the budgets”.

“We’ve had 12 months of stops and restarts,” confirmed Medusa’s vice-president and CEO Giampaolo Letta, who reminded those present of the many films that were due to arrive in cinemas in February 2020, which were pushed back to October and still haven’t been released. “We had to revise our plans and budget forecasts. A year ago, there was no guarantee that film production would restart. The collective effort we have seen has been incredible.”

For Francesca Cima, the next step is to try to understand what will happen with these productions and to focus on the relaunch of cinemas in order to return to normality. Luigi Lonigro (director of 01 Distribution and president of ANICA’s distributor division), for his part, is convinced that when theatres reopen, “Italian titles will make the difference, given that lately American products have been easy to find. This break has made us realise that platforms can play a complementary role if individual interests are put aside”. But some films have been on hold for a year and have already launched promotional activities twice, and the sector, which has been very hard hit, is ready to restart”.

There is still the unknown factor of the return of spectators to the cinemas. Andrea Occhipinti, president of Lucky Red, spoke about the MioCinema platform which acts as an extension of the cinemas. “We immediately focused on safeguarding the films and maintaining dialogue with the community. People stopped seeing this platform as a rival to cinemas and started seeing it as an additional option.” Occhipinti foresees a new modus operandi that will be an improvement on the previous glut of titles and lack of time to see them. When the theatres reopen, “the chronology of the media and the way films are consumed will change”. Cinemas, says Rutelli, “will have to take these changes into account”.

“For 10 years, cinemas have been overcoming crises and continually reinventing themselves,” concludes Francesca Cima. “I expect cinemas to surprise us once again”.

MIA 2020, the birth of the ANICA ACADEMY Foundation has been announced 16 October 2020 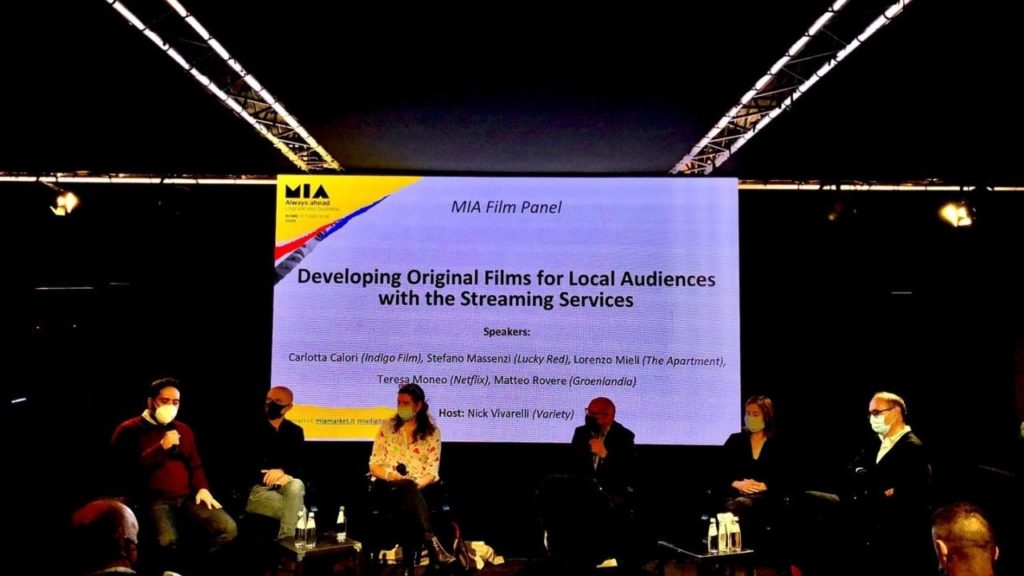