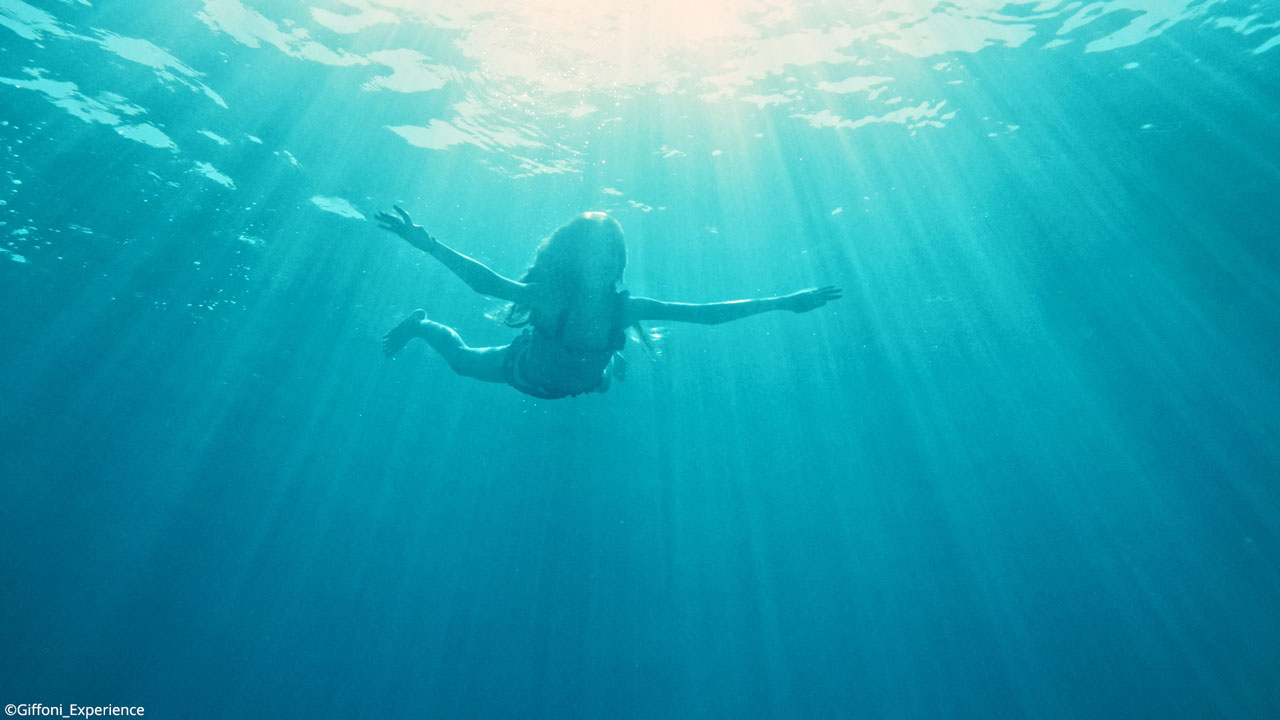 The 52nd edition of the Giffoni Film Festival has begun. This year the theme that will accompany the festival from July 21 to 30 will be “the invisible, those who work in silence, those who have no voice, those who remain behind and not by choice”. Starting on the opening day with prominent guests such as actress Lunetta Savino and writer Erri De Luca. Along with them also Paola Porrini Bisson, Caterina Caselli, Oliviero Toscani, Giuseppe Abbagnale, Simonetta Gola, Aldo Berlinguer, Giorgia Soleri and director Pepsy Romanoff. From cinema, institutions, culture, sports and science, there will be realities and testimonies that aim to be a reference point for the younger generations.

There will be more than five thousand jurors from 33 countries and 118 works that will explore fundamental themes for our society, such as body positivity, growth, love without labels, the environment and climate change. And then Francesco Gabbani, who presented by Nicolò De Devitiis and Giulia Salemi will light up the Arena in Piazza Fratelli Lumiere for Giffoni Music Concept. Special attention, moreover, for the special event dedicated to the 40th anniversary of the release of E.T. the Extra-Terrestrial with a special screening by Universal Pictures International Italy. A moment that will not fail to attract not only the youngest, but also all the fans of the very famous film directed by Steven Spielberg, winner of four Oscars. A character that fits perfectly with the Giffoni theme: the most famous extraterrestrial in the history of cinema can be referred to as a symbol of peace and inclusion. In his honor, the original cast of E.T.’s face, created by Oscar winner Carlo Rambaldi, will be displayed in Citadel Square.

A format dedicated to nutrition, open to both parents and children, is also planned. A way, this, also to enhance Italian excellence and raise awareness against food waste. Just during the opening day, with Giffoni Food Show, 29 professionals including chefs, food bloggers, master pizza makers and pastry chefs will be the protagonists of a real cooking show.

Also highly anticipated is Vivo Giffoni – Street Fest which, through a purpose-built program, has placed emphasis on four events, all outdoors, for families. On July 21 at 6:30 p.m. in Piazza Umberto I the National Puppet Theater of Gio’ Ferraiolo. At 6 p.m., with the Flag of Peace, the City of La Cava Flag-wavers will cross the Multimedia Valley to Market Square.