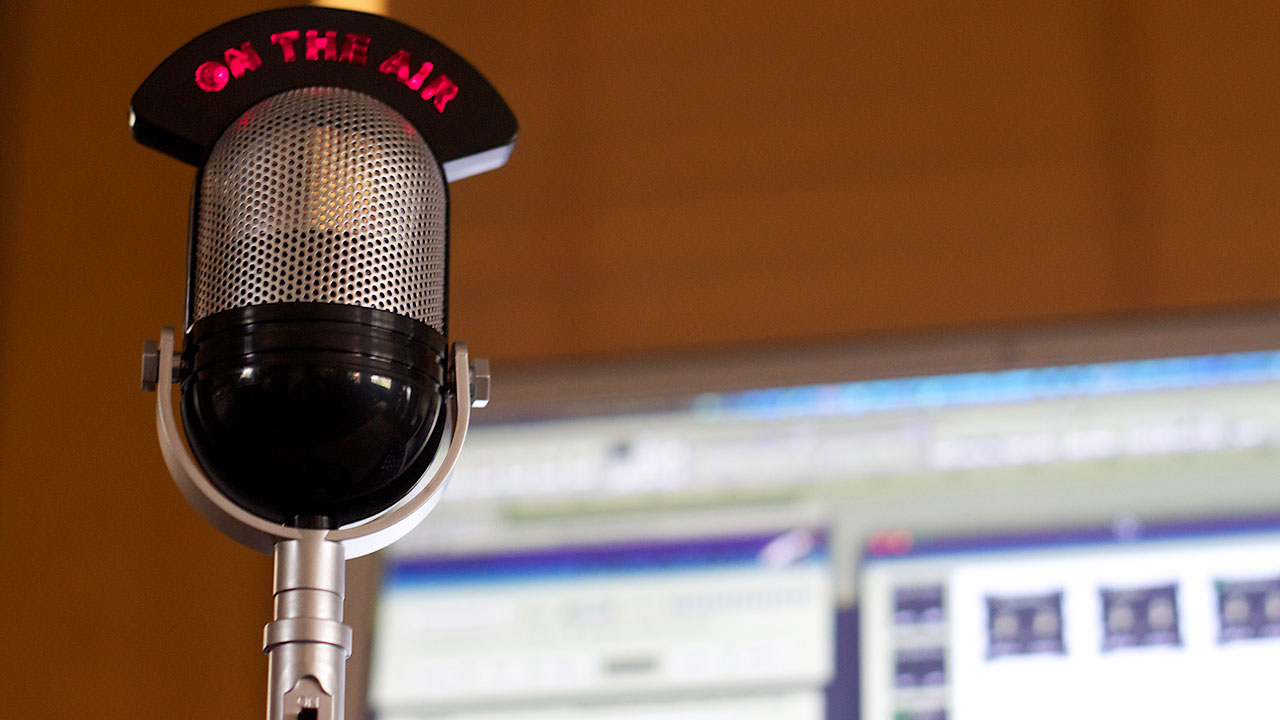 On Wednesday, in Germany RTL launched an innovative streaming service named Musik, that will be able to offer films and tv series along with other content, such as music. By next year RTL proposes to add to these other streaming contributions including audiobook, podcast and magazine, coming from RTL’s various divisions and partners as AudioNow and Gruner + Jahr, as well as licensing deal with foreign companies including the French Deezer. The goal is to offer a 360-degree experience to the client who will decide to subscribe.

The new app, RTL+ Musik, aims mostly to expanding the German streaming offering but is likely to win more and more viewers, driving them away from the historic U.S. platforms, Netflix and Disney+, which are seeing, in the latest period, a sharp decline in subscriptions as well as their European equivalents.

There are 3.4 million paying subscribers that, to date, the new service counts. These numbers denote how German people have a clear preference for domestic content over foreign ones, and this helps the new project by far. Considering this, RTL+ aspires to a considerable increase in subscribers in the years to come with the goal, together with Videoland, of reaching 10 million subscribers in the next 4 years.

The price of RTL+ Musik will be $10.17 per month for an initial period, the nit will increase to reach $13.23 per month. It will turn out to be slightly more expensive than current North American competitors Netflix and Disney+, respectively $8.14-$ 18.32 and $9.16 monthly. However, the German group’s bet is to demand a larger investment in view of a wider and more diverse range of content.

To do so, both RTL and Bertelsmann are aiming to invest in the commissioning of new TV series and the technologies necessary for an efficient operation of the platform.