Gabriele Salvatores lands in Toronto with his last movie 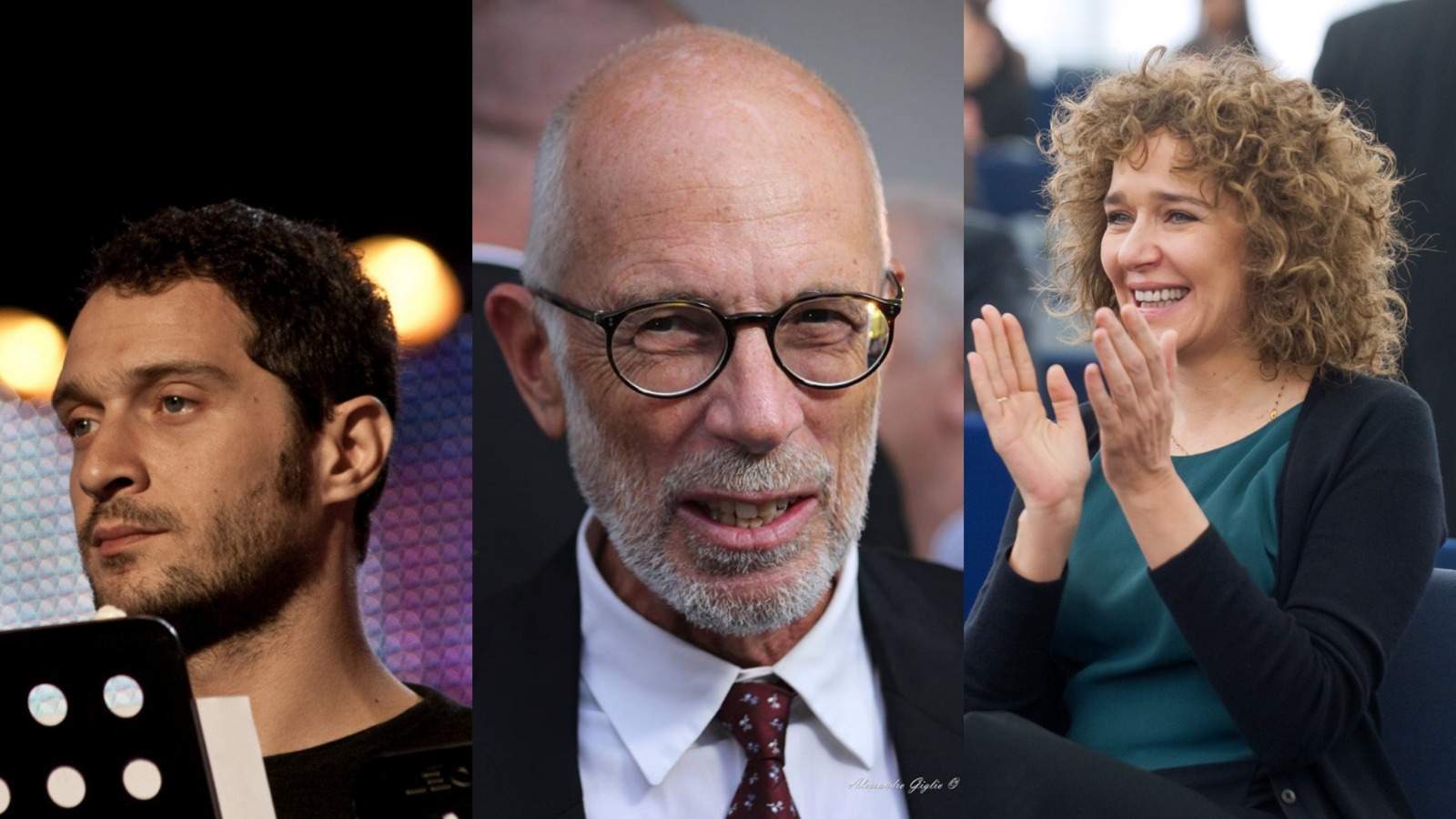 ‘Don’t be afraid if I hug you’ by Gabriele Salvatores takes sales on the international market. The new movie by the Oscar awarded filmmaker will be proposed during the Toronto International Film Festival.

Gabriele Salvatores comes back to action and the shooting of the road movie with the temporary title ‘Don’t be afraid if I hug you’ has started. The movie will have as main character Claudio Santamaria (‘They Call Me Jeeg’), Valeria Golino (‘Daughter of Mine’) and Diego Abatantuono (‘Matrimonio italiano’).

‘Don’t be afraid if I hug you’ – based on the homonymic novel by Fulvio Ervas – is the story of a father and his adolescent son, who suffers from autism, deciding to go on a road trip on a motorcycle within USA and South America, during which they will be chased by the mother and her husband.

Gabriele Salvatores, who won the Oscar in 1991 with ‘Mediterraneo’, has recently directed the saga of the adolescent superhero ‘The Invisible boy’. The new Salvatores’ movie is produced by Marco Cohen, Fabrizio Donvito and Benedetto Hadib of Indiana Production, in collaboration with RAI Cinema and EDI.

It is right during the Toronto International Film Festival (6-16 September 2018) that the last Gabriele Salvatores’ movie is going to be proposed to the international market by RaiCom.