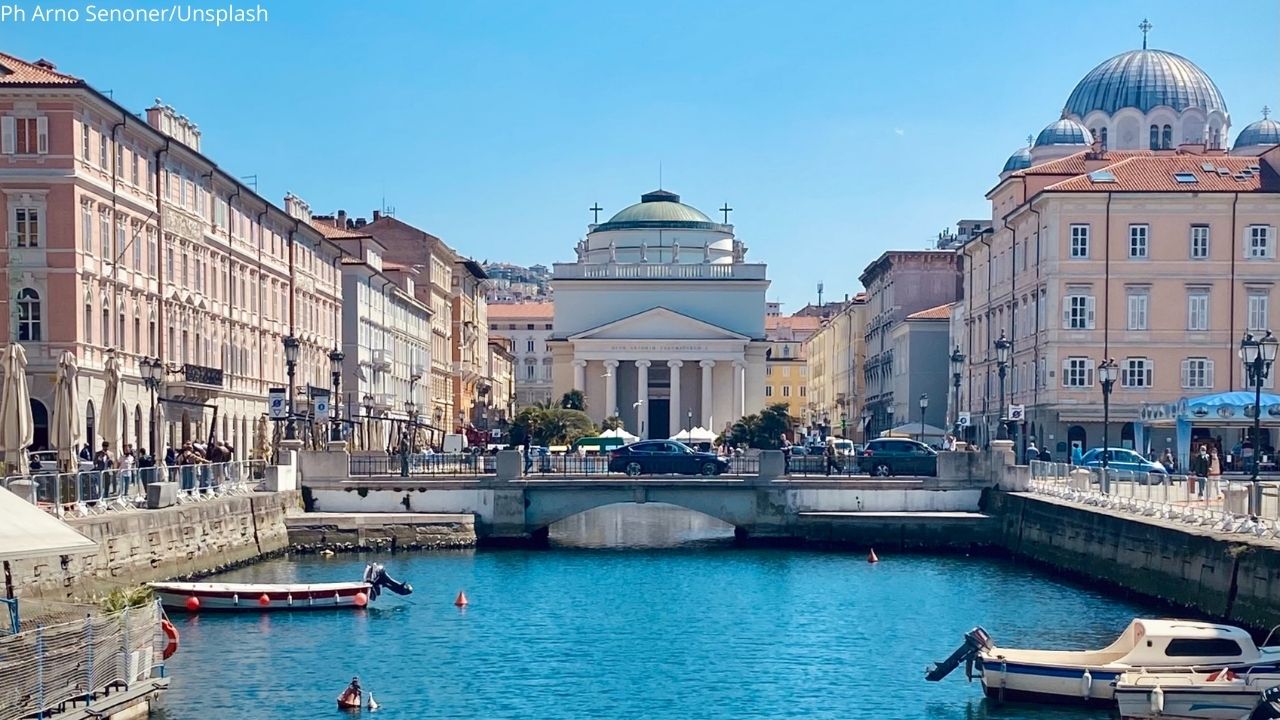 The Friuli Venezia Giulia Film Commission’s Film Fund, which guarantees contributions of up to €280,000, is now active.

The amount that is allocated to productions shooting in Friuli Venezia Giulia is determined according to a mixed criterion, which takes into account the type of project and the filming time on the territory.

For feature films, TV and animation films, TV series and web projects, the fund guarantees up to €70,000 in contributions for projects that have 24 days of filming in Friuli Venezia Giulia. Those contributions rise to €200,000 for a range between 24 and 71 days of shooting and reaches €280,000 for projects with more than 72 days of filming in the region. 150% of the expenditure must be incurred in Friuli Venezia Giulia.

For documentaries, short films and music videos the fund provides €10,000 in contributions for works with 10 days of filming in the territory, that rise to €30,000 for longer periods. For these projects, the percentage of expenditure in Friuli Venezia Giulia drops to 100%.

Applications must be submitted no later than 30th June and the outcome of the selection will be announced on 31th July. 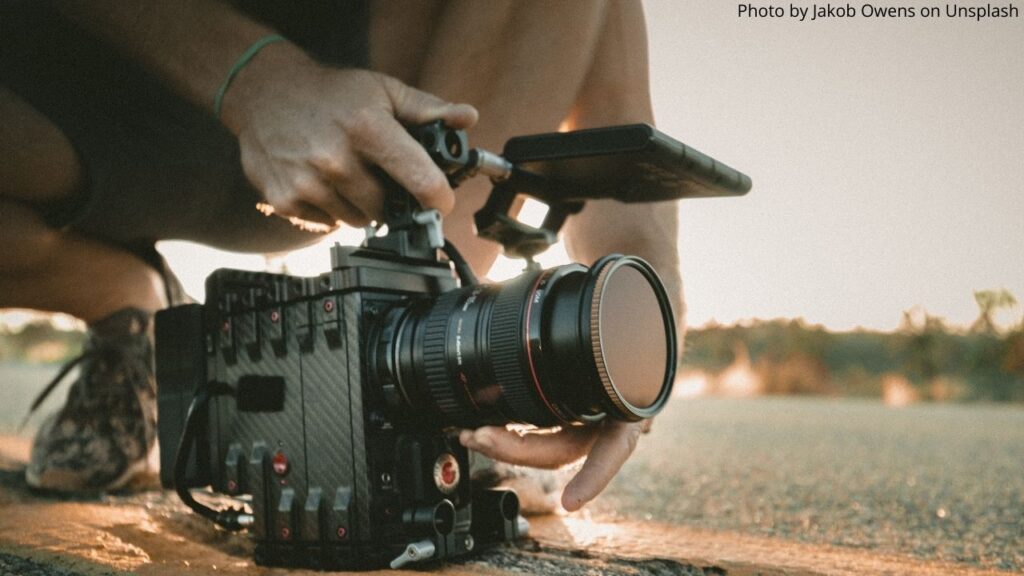 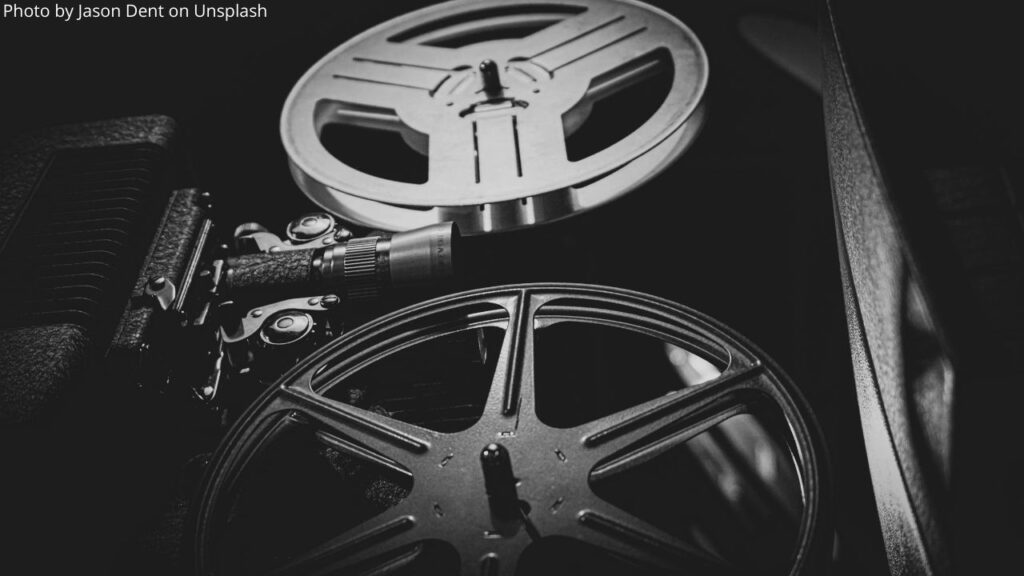