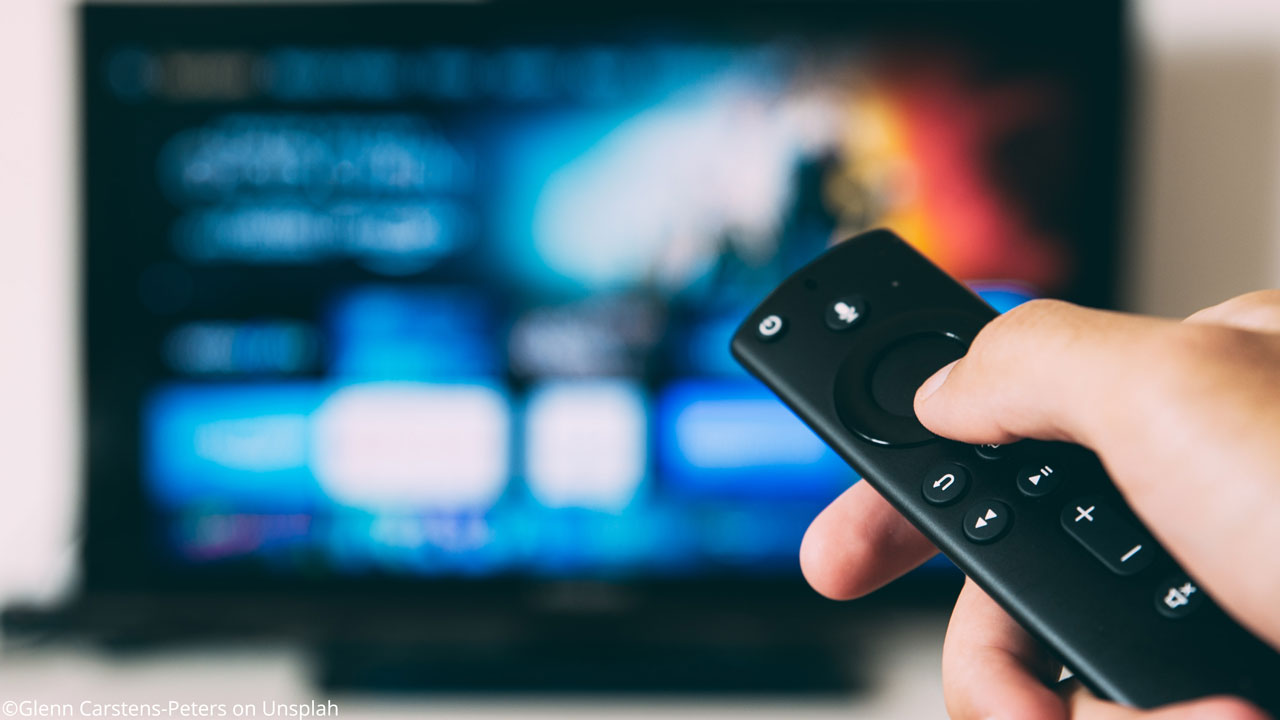 After its debut in the United States and the United Kingdom, the Freevee streaming service will also be released in Germany.

Formerly called IMDb TV, Amazon Freevee is a free ad-supported video streaming service that offers TV series and movies to watch on demand without the need for a subscription. It also has more than 60 “fast channels” dedicated to popular series and broadcasting live episodes.

In addition to archival and classic programs, such as The West Wing and Babylon 5, it hosts Freevee Originals productions, new programming commissioned specifically for Freevee. These include the spinoff Bosch: Legacy and Plan B’s High School. Amazon plans to increase its exclusive Originals programming by 70 percent by the end of 2022.

Advertising in Freevee is similar to terrestrial television. Advertisements are limited and punctuate shows and movies. Amazon operates the SVoD Prime Video service in Germany, although it recently raised the subscription price by 40 percent due to inflation.

The company competes with international streaming competitors such as Netflix, which recently signed an agreement with Microsoft to handle advertising while viewing content.