Fonte Films: the new production company of the Zara ex-owner 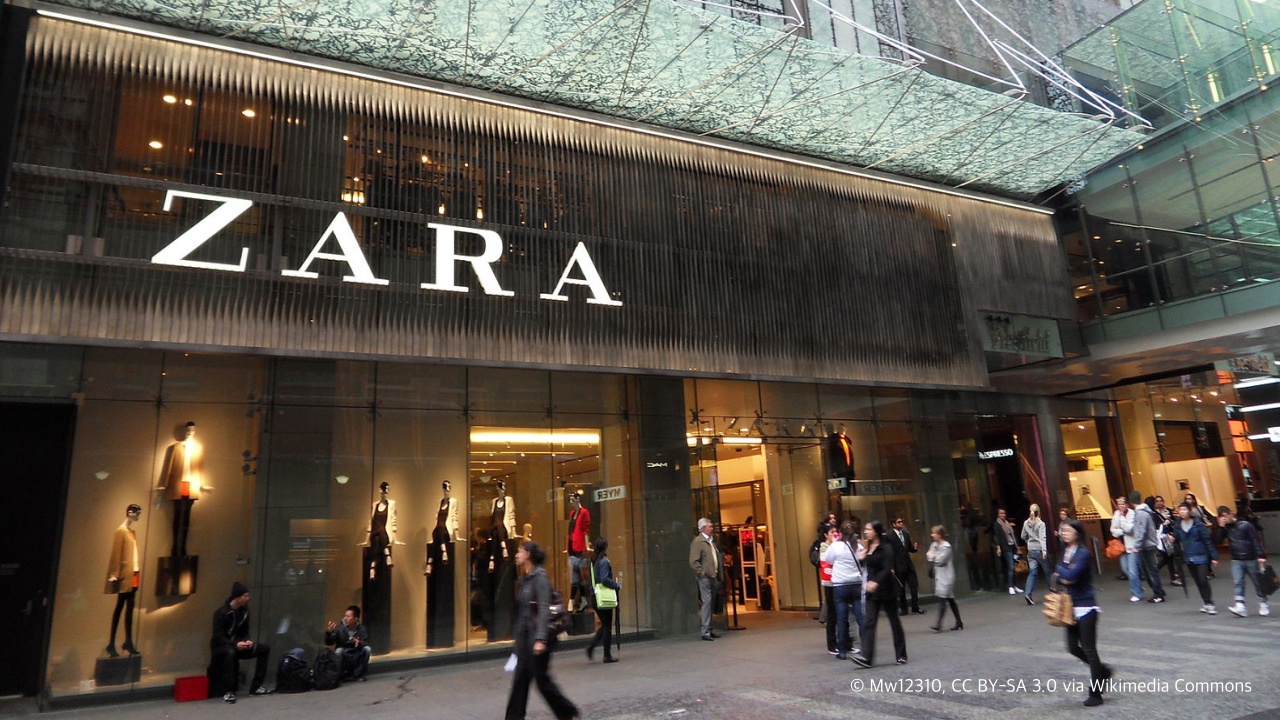 Pablo Isla, the ex-owner of the giant fashion brand Zara, has created his own film production company, Fonte Films. After has stepped down from the chief executive of textile global company, he passed the torch to Marta Ortega, the daughter of Amancio Ortega, billionaire founder of the international chain of Inditex. She will also manage the firm’s communication strategy and its internal audit body.

He had left Index back in March stating that he would not retire from the business world but he did not say his next steps. Iberian press was very curious about his upcoming career also because he has twice been chosen, in 2017 and 2018, as the world’s best CEO by the Harvard Business Review.

On Friday, in the statement issued by the new company, Isla wrote that, based on his passion for film and his business experience, he wants to give his contribution to the development of the Spanish movie industry. He also aims to create a source of new national and international talents.

He founded it alongside two collaborators with extensive experience in the film industry. The first is the producer Carla Perez de Albeniz, the two-times winner of Goya Prize, in 2020 for Mientras dure la guerra by Alejandro Amenabar, and in 2015 for El Desconocido by Dani de la Torre. The second is the lawyer Maria Jesus Roman. On the other hand, this is the first experience for the top executive in the audiovisual field.

The goal of Fonte Films is to realize “projects with top technical quality for a global audience and promote new forms of audiovisual expression” as Isla himself has declared.

Despite his new company, his still is in the board of Nestlé and he became both advisory board chairman at Spain’s IE University and global senior adviser for the U.S. firm General Atlantic. He is also part of some cultural institutions such as the Foundation Board of the Prado Museum, the Royal Theatre of Madrid and the La Caixa Foundation.