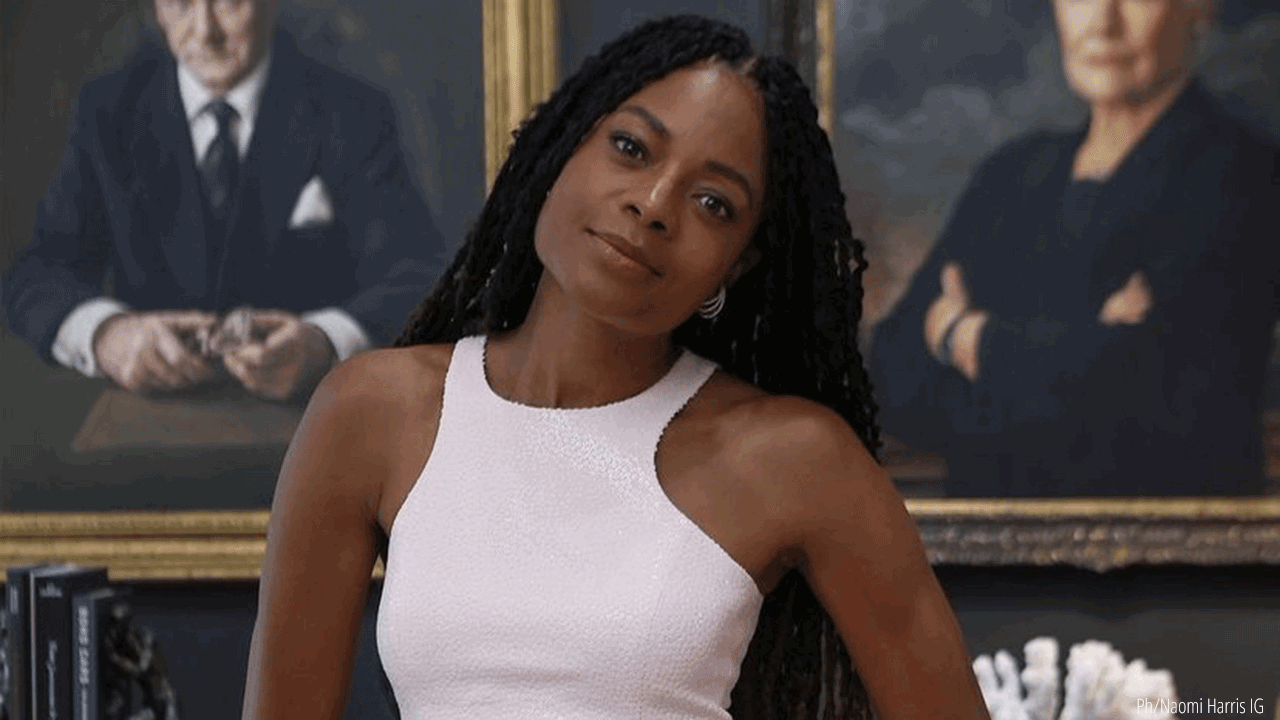 The fifth edition of the Filming Italy Sardegna Festival will be held at Cagliari’s Forte Village from 9 to 12 June. The event, conceived and directed by Tiziana Rocca, is under the patronage of the Autonomous Region of Sardinia, the Municipality of Cagliari, the Costa Smeralda Consortium, and with the collaboration of Forte Village.

The APA – Audiovisual Producers Association, chaired by Giancarlo Leone, will once again collaborate with the Filming Italy Sardegna Festival this year.

Among the guests of the event will be American star Naomie Harris, an award-winning film and television actress. Having become famous thanks to her performances in successful films such as the Pirates of the Caribbean saga and Michael Mann’s Miami Vice, she will be presented with the Filming Italy Achievement Award during the event.

In 2012 Naomi Harris played Eve Moneypenny in Skyfall, the 23rd James Bond secret agent film, and later we saw her as the villain Shriek in Venom – Let  There beCarnage. In 2017, with her role in the film Moonlight, she received nominations for Oscars, Golden Globes, British Academy Film Awards, Screen Actors Guild Awards, among others.

The Filming Italy Sardegna Festival is dedicated to Cinema and Television with screenings, meetings and presentations of films and TV series, involving the most important distributions and productions of the small and big screen together with the giants of VOD and TV entertainment.