Film d’Essai: all titles nominated by Ministry of Culture 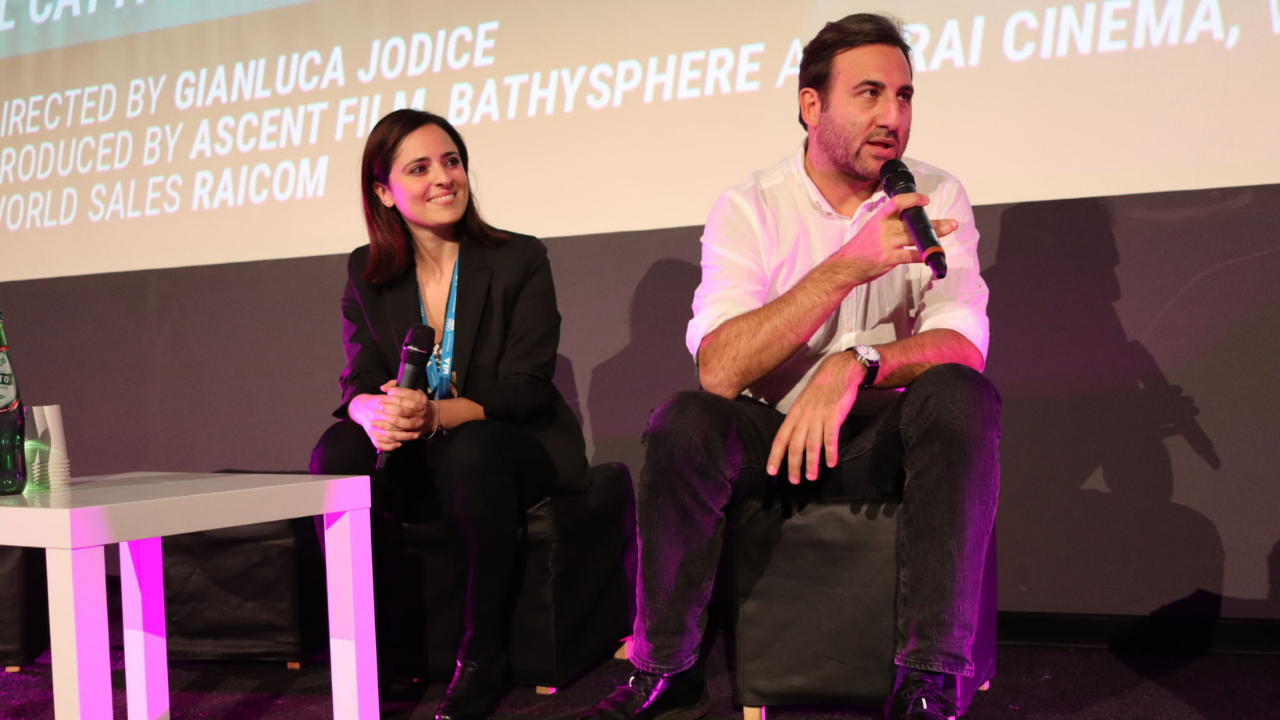 The Ministry of Culture, through Direzione Generale Cinema, has assigned the title of Film d’Essai. Also present is The Bad Poet, presented at What’s Next Italy MIA 2019.

Among the titles that won the qualification of Film d’Essai, awarded to films characterised by experimental forms and techniques of expression and innovative languages that explore lesser-known cinematic realities, national or otherwise, also includes Gianluca Jodice’s The Bad Poet, produced by Ascent Film, Bathysphere Film and Rai Cinema, presented at the Content Showcase in the What’s Next Italy, MIA 2019 section. Here are all the other qualifiers:

For further information please visit the website of the Ministry of Culture.