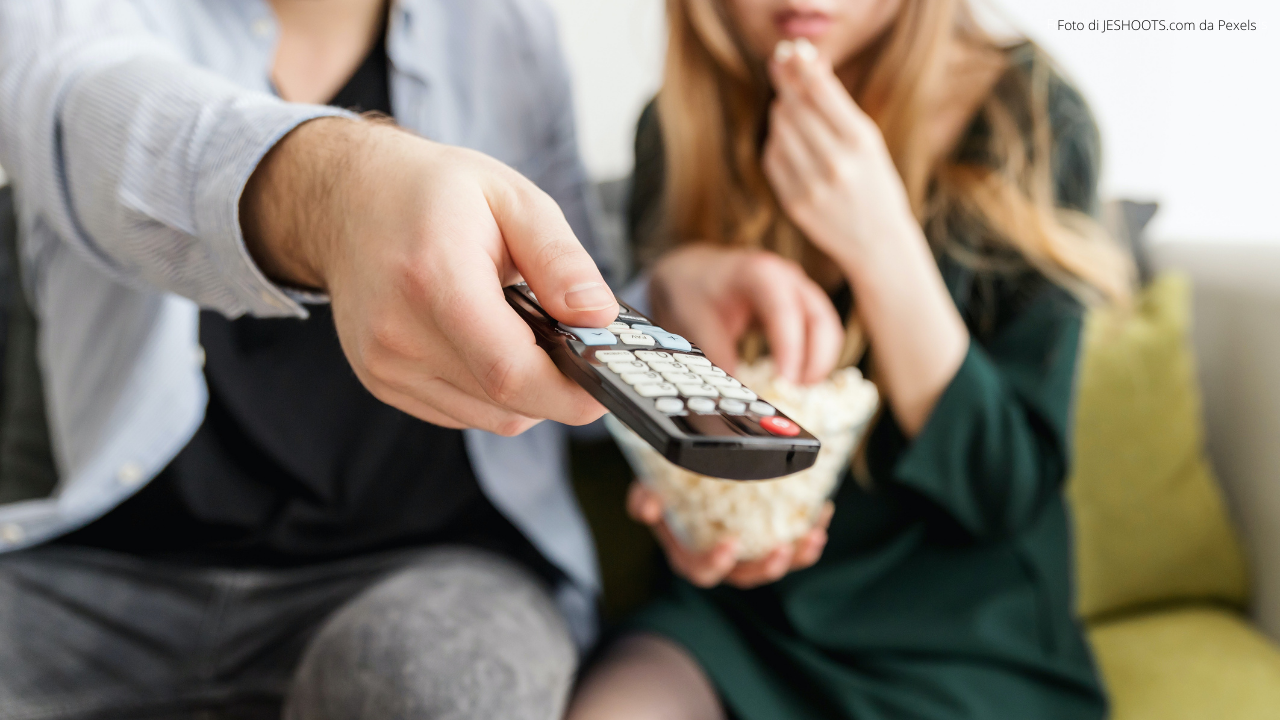 TV series confirmed its role as a major component of TV schedules. In addition to representing a strong point for the audiovisual industry in Italy, in the last season (October 1 – April 25) fiction accounted for 30% of the total offer of generalist prime-time programming.

According to the analysis of the Studio Frasi Observatory, tv series produced an average audience of 2 million. Rai1 is confirmed as the leader with an average daily audience of 3.4 million viewers. Filling the daily schedules with fiction are mainly Italia 1 and Rete4 which present mainly foreign titles (CSI, Tempesta d’amore, Una vita, NCIS). The fiction productions of Rai1 present the highest social cohesion index, 77.3.

In prime time, tv series cover more than half of the offer of Rai2 (55.9%) and Rai1 (52.4%), in third place Italia1 (40.6%).The Auditel data reward Rai1, which in prime time with the fiction achieves an average audience of 4.9 million for a share of 19.9%. Channel 5 is at a share of 2.6 million equal to 10.7%, followed by Italia1 with 1.4 million, Rai2 with 1.2 million and Rai3 with 1.1 million viewers.Il commissario Montalbano is confirmed among the most followed fiction with 9 million viewers for the episode “Il metodo Catalanotti”. Following Doc nelle tue mani, Lolita Lo Bosco and Leonardo.

The most successful series

The analysis conducted by Studio Frasi’s Observatory reveals that the hundred most watched fiction series in the period under consideration (October 1 – April 25) are all Italian and broadcast on Rai1. The first RAI network confirms itself as the master, also leading the ranking of social interactions (Facebook, Instagram, Twitter, YouTube).The Rai 1 ranking sees at the top Che Dio ci aiuti with 3.6 million total interactions. Following Doc nelle tue mani, the series with Luca Argentero inspired by a true story, with 2.6 million interactions. In third place is an Italy-US co-production, We Are Who We Are, a miniseries directed by Luca Guadagnino, produced and distributed by Hbo and broadcast on Sky Atlantic, with 2.3 million interactions.