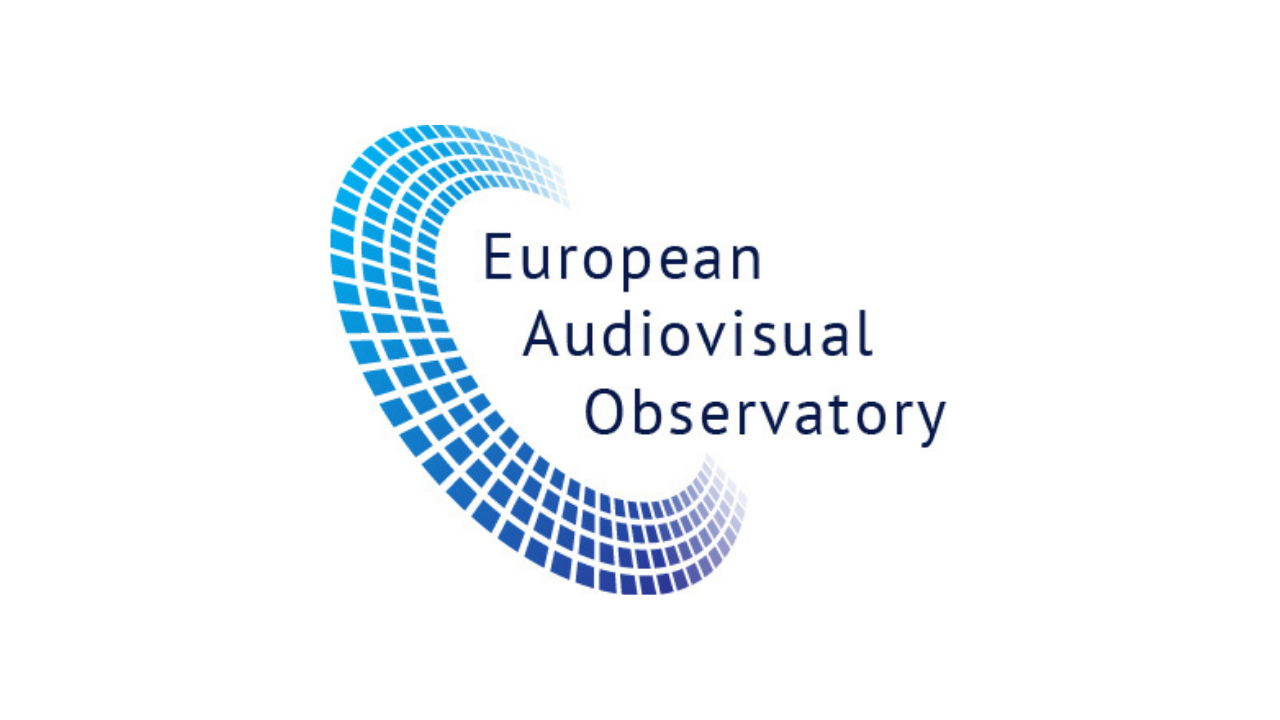 The Strasbourg-based Observatory has published its latest report on TV fiction production and streaming in Europe. The report was compiled by Marta Jiménez Pumares, an analyst at the Market Information Department.

This new report finds that around 1,000 titles (counting individual film titles and series seasons as “a unit”) and 12,500 hours of audiovisual fiction were produced in the European Union in 2019.

The percentage of series with 2-13 episodes increased, while the number of TV films decreased. About half of the series are follow-up seasons.

Looking at TV series with 2-13 episodes, the UK, Germany and France are the biggest producers in terms of number of titles. And Germany holds the record as the largest producer of TV series.

Private broadcasters lead the production of TV fiction, in all formats examined, as they tend, on average, to favour soaps and telenovelas with longer duration. Public broadcasters in turn produced more TV series of 2 to 13 episodes.

For further information consult the report. 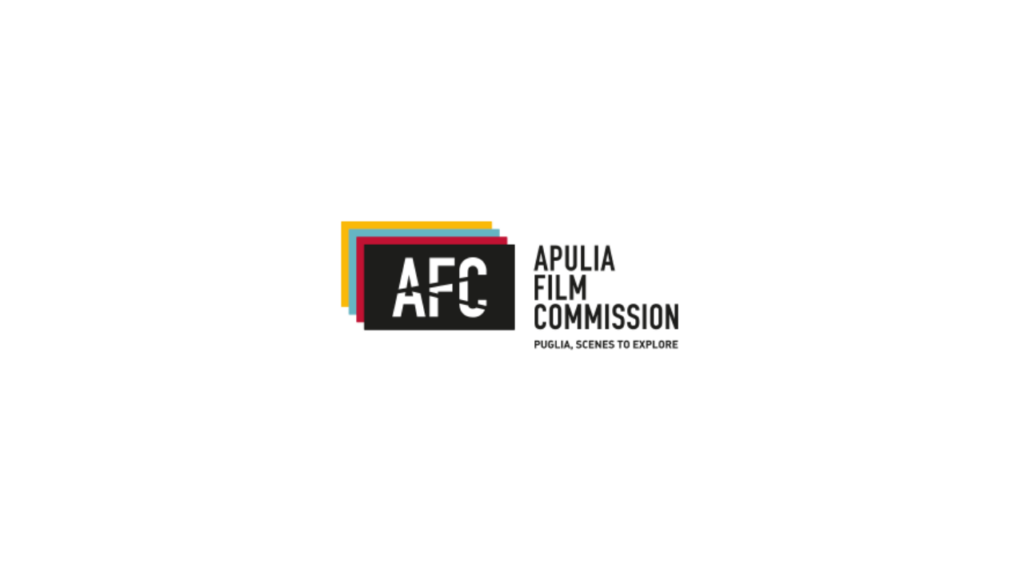 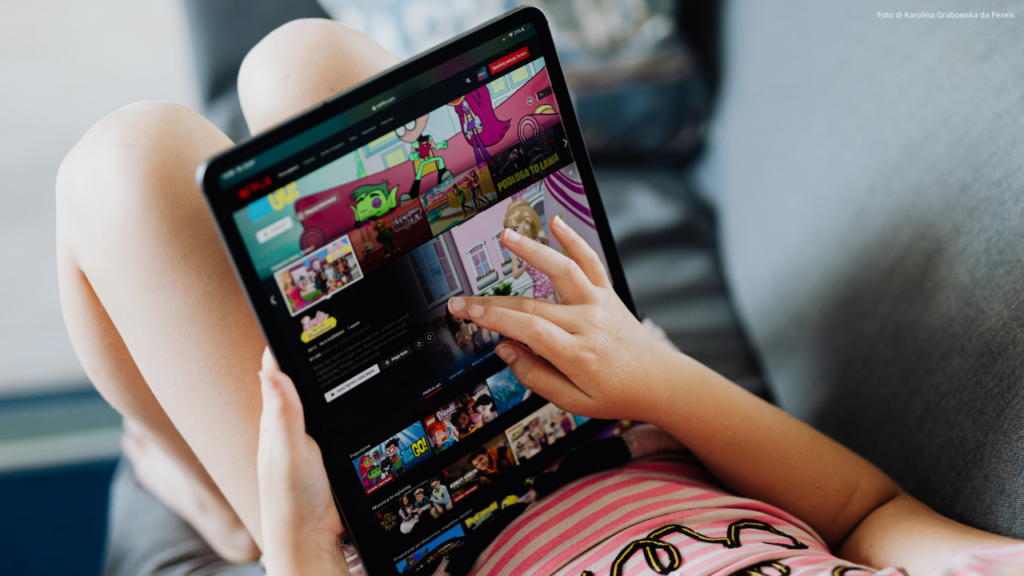 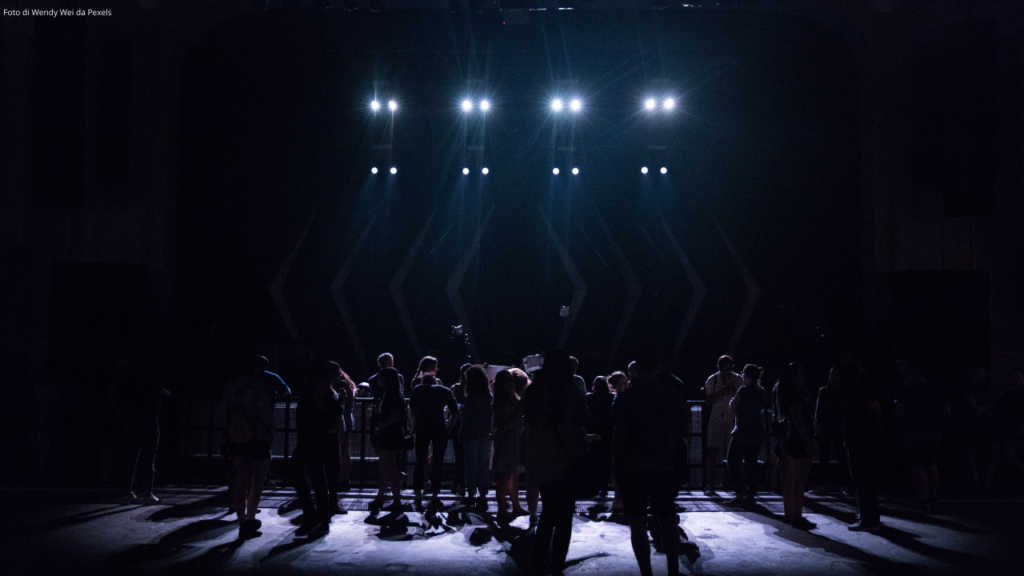