Entertainment Code: the draft law has been approved 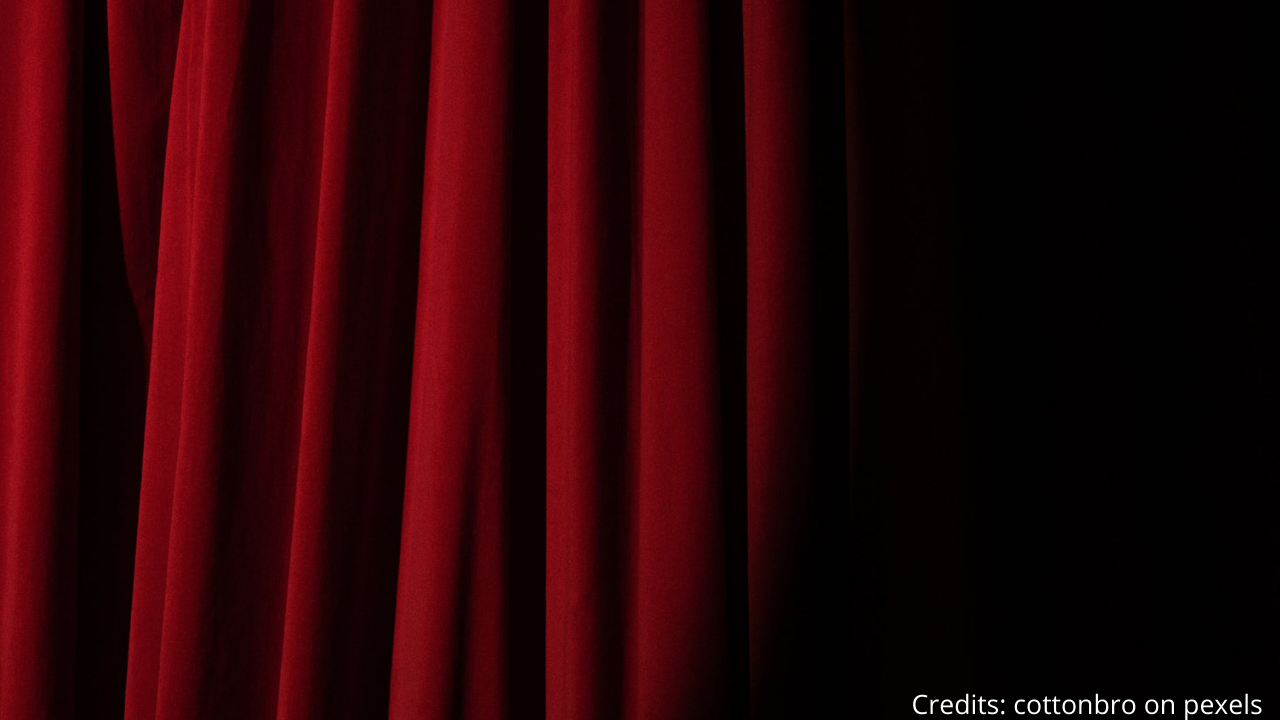 The Council of Italian Ministers has definitively approved the reform of the Entertainment Code, which plans the application of legislative decrees aimed at supporting the entertainment sector.

“The Bill approved today in the Council of Ministers – declared the Minister of Culture, Dario Franceschini, and the Minister of Labour, Andrea Orlando – will complete, at the end of the parliamentary examination, the work begun with the decree law Sostegni bis for a new welfare system of the world of entertainment. It will at the same time open an important season of reforms. Through constant dialogue with operators in the sector and constructive dialogue with the social partners, an organic set of measures was quickly defined, capable of reviewing and updating social security for workers in a sector characterized by structurally discontinuous performance and significant originality. In addition, the renewal of the authority’s delegation to the Government for the reform of the sector will make it possible to arrive at the launch of a real Entertainment Code, which will redesign the functioning of public support for opera, theater, music, dance, circus and all the performing arts.”.

The Bill will therefore support workers in the sector, modifying some internal dynamics by issuing some measures:

For further information visit the Ministrer of Culture website.