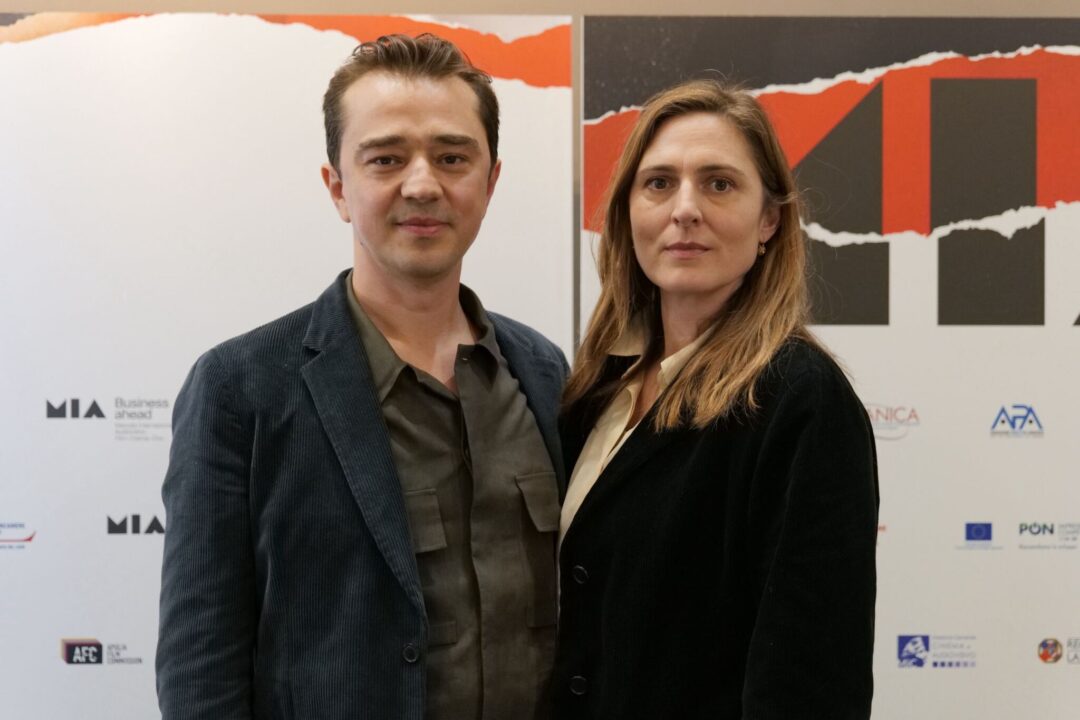 The “Documentary Storytelling” panel at MIA| Mercato Internazionale Audiovisivo, dedicated to the research, production and editing phases of documentaries, has concluded. The event was attended by filmmaker Cosima Spender and editor Valerio Bonelli.

The working relationship between the filmmaker and the editor has been going on for twenty years and in this context they explored the development of characters for feature docs and docu-series. During the meeting the two discussed the process of creating documentary works and the importance of the synergy between director and editor.

Discussing on the editing phase Cosima Spender said: “With documentaries you try to bring the audience in the world you are showing them, and to do it you use editing, archives and sounds too.” The same goes for Valerio Bonelli, who added: “Editing is not only the final tool of the process, it can help from the beginning of storytelling.”

Cosima Spender is the director of the first Italian Netflix docu-series “SANPA, Lights and Darkness of San Patrignano”. In 2015 her documentary “PALIO” was distributed in cinemas and presented in over 20 festivals, obtaining the award for best editing at the Tribeca Film Festival.

Valerio Bonelli has worked with some of the best directors in the world, participating in the work of several titles, including “Darkest Hour”, “Black Mirror: Nosedive”, “The Woman in the Window” and “Filomena”. During his collaboration with Cosima Spender he produced and edited “Without Gorky”, “SANPA, Lights and Darkness of San Patrignano” and “PALIO”.