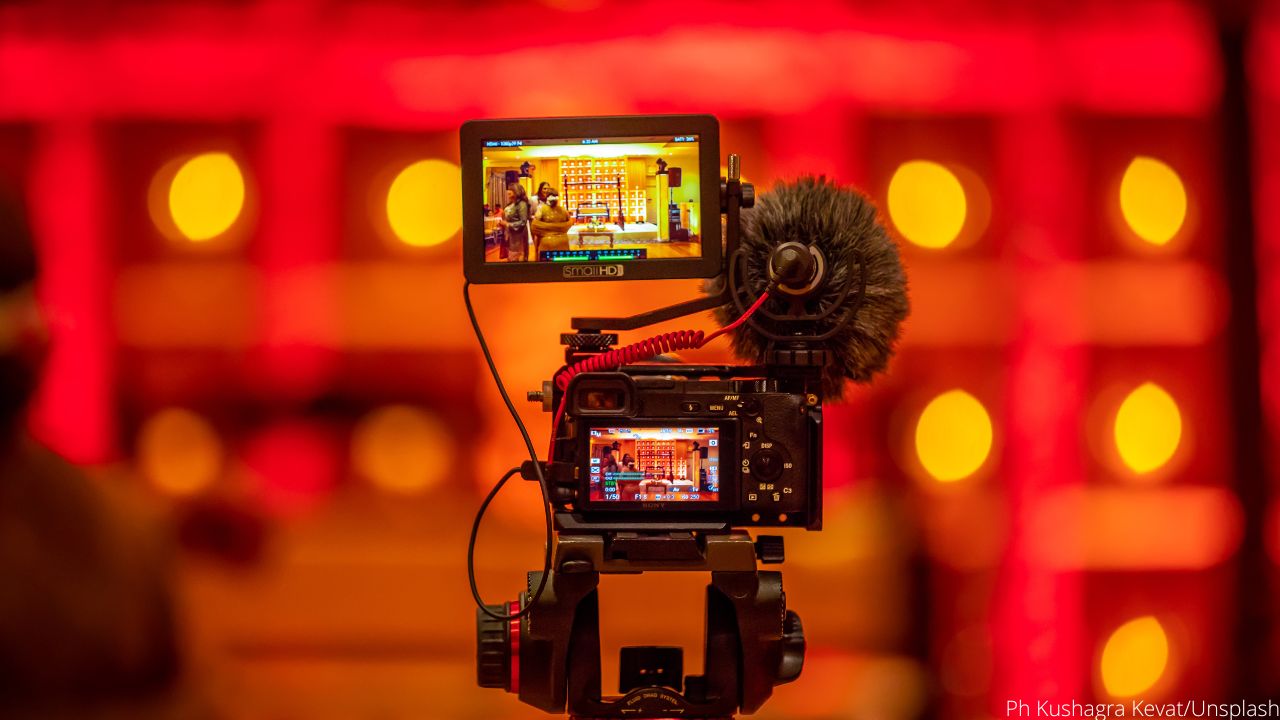 A year of great numbers, especially if we consider that half of the projects submitted were admitted and that the call’s resources were almost tripled, rising from its initial 4 million euros to almost 11 million, 10,755,557 euros to be more exact. The reason for this increase is not so much due to the high number of proposals submitted, but to their quality and educational potential. Refinancing of the call was possible by redeploying remaining resources of the national project call as well as those of previous editions.

The plan is dedicated to the education and training of young audiences through projects aimed at students and teachers of all orders and grades. The typology of the projects is very homogeneous, and each can be distributed to different schools: of the 150 projects selected, 115 will be screened at secondary schools, 112 at first grade, 106 at primary schools and 44 at pre-schools.

Public and private bodies whose activities are closely related to the audiovisual and film fields were eligible to participate. The selected proposals will have the task of implementing critical reading and competence in audiovisual and film languages, improve overall understanding of audiovisual industry production processes as well as enhancing the knowledge of the territory. The audiovisual language will also be used to explore further relevant topics. 47% of the proposals deal with all four topics.

According to the data reported by the Direzione Generale Cinema e audiovisivo, Lazio is the region with the highest number of funded projects, 29, followed by Emilia-Romagna and Lombardy with 15. The third step on the podium goes to Campania with 13 projects.

📸 by Kushagra Kevat on Unsplash