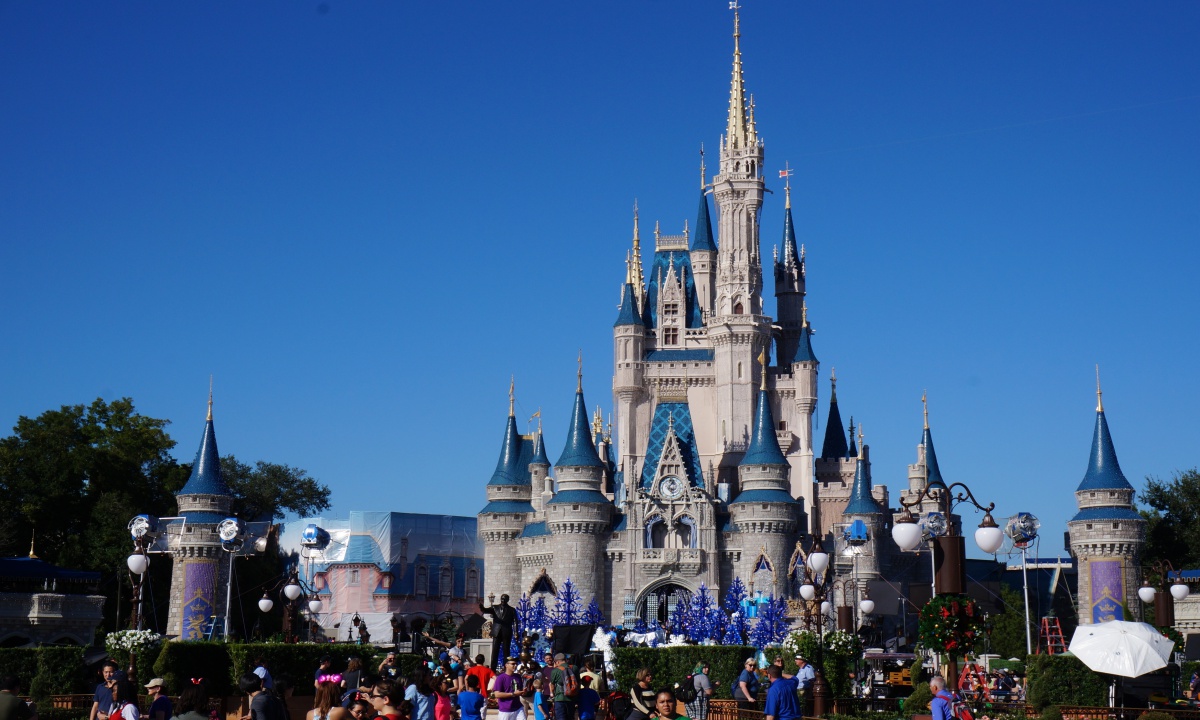 The most anticipated event for Disney fans is only a few weeks away. D23 Expo 2022, an official event held in California every two years, is an opportunity to immerse oneself in the magical atmospheres of Disney’s past and, above all, to get a glimpse of what will happen in the future of animation. A biannual fair, then, that also becomes a prestigious appointment for many collectors and fans and that for this year’s edition is already sold out.

This year’s event will take place September 9-11 and will be opened by an epic presentation that will include the Disney Legends Awards Ceremony and feature Disney CEO Bob Chapek among the presenters. The Disney Legends Ceremony will once again honor all those visionaries and artists who have made significant contributions to the Disney legacy.

As for the program, the Walt Disney Co. has released a list of new events including new Marvel, Disney+, Disney Parks and Walt Disney Animation presentations, as well as talks on The Simpsons, Tron, Dancing with the Stars, Encanto, Bob’s Burgers and a preview of Zootopia+.

In addition, the September event will be an opportunity to officially kick off the company’s 100th anniversary celebration. Disney100, in fact, will kick off right at this year’s D23 Expo.

The event will also mark the debut of DisneyMe, a brand new digital avatar in the Play Disney Parks app. Guests will be able to “express their Disney style” by creating their own DisneyMe. Attendees will discover Disney Wish and D23 Expo digital apparel and accessories specially designed for their DisneyMe throughout the exhibit space. 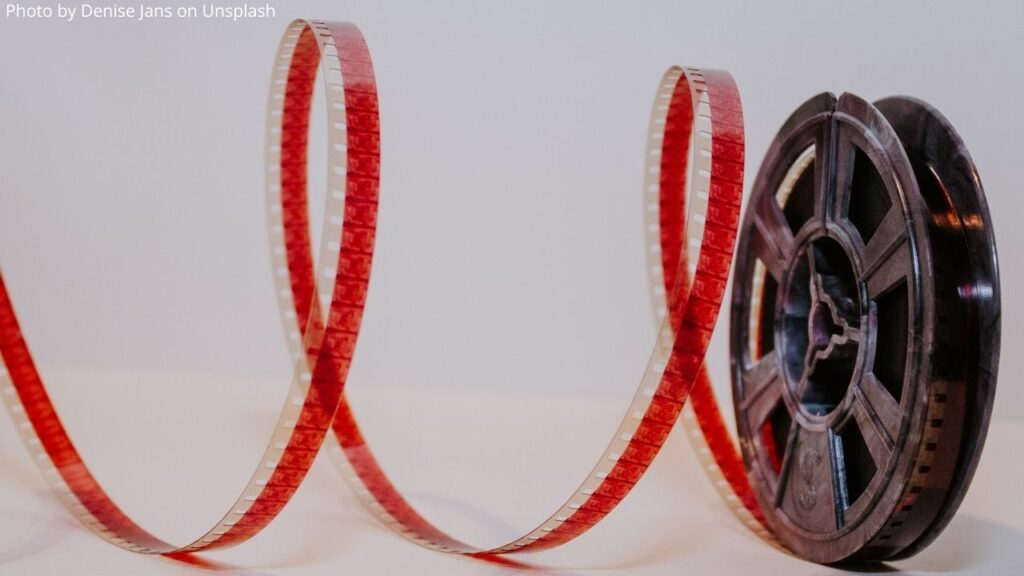 Grants for activities to promote film culture, applications until 13 May 1 April 2022 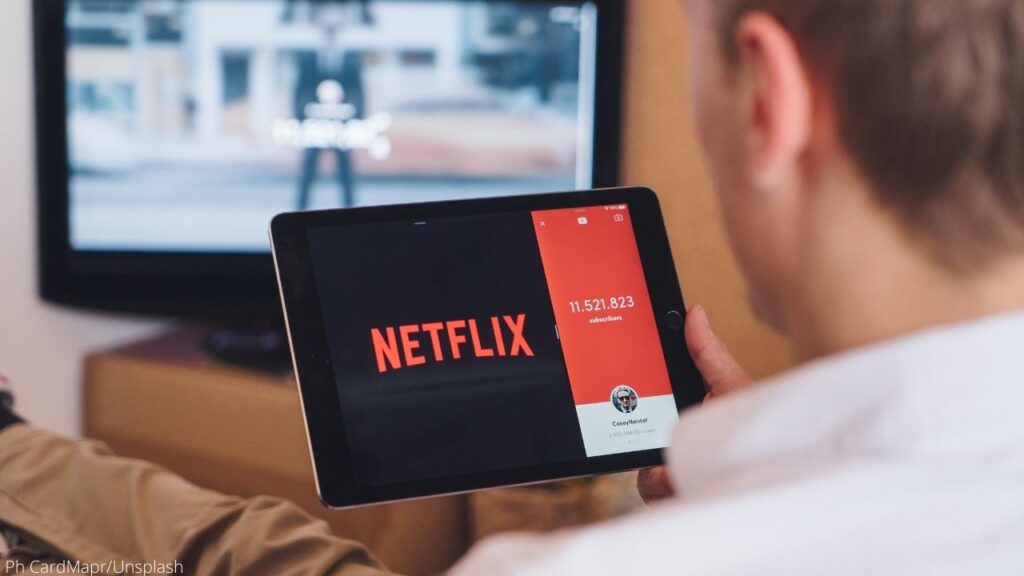