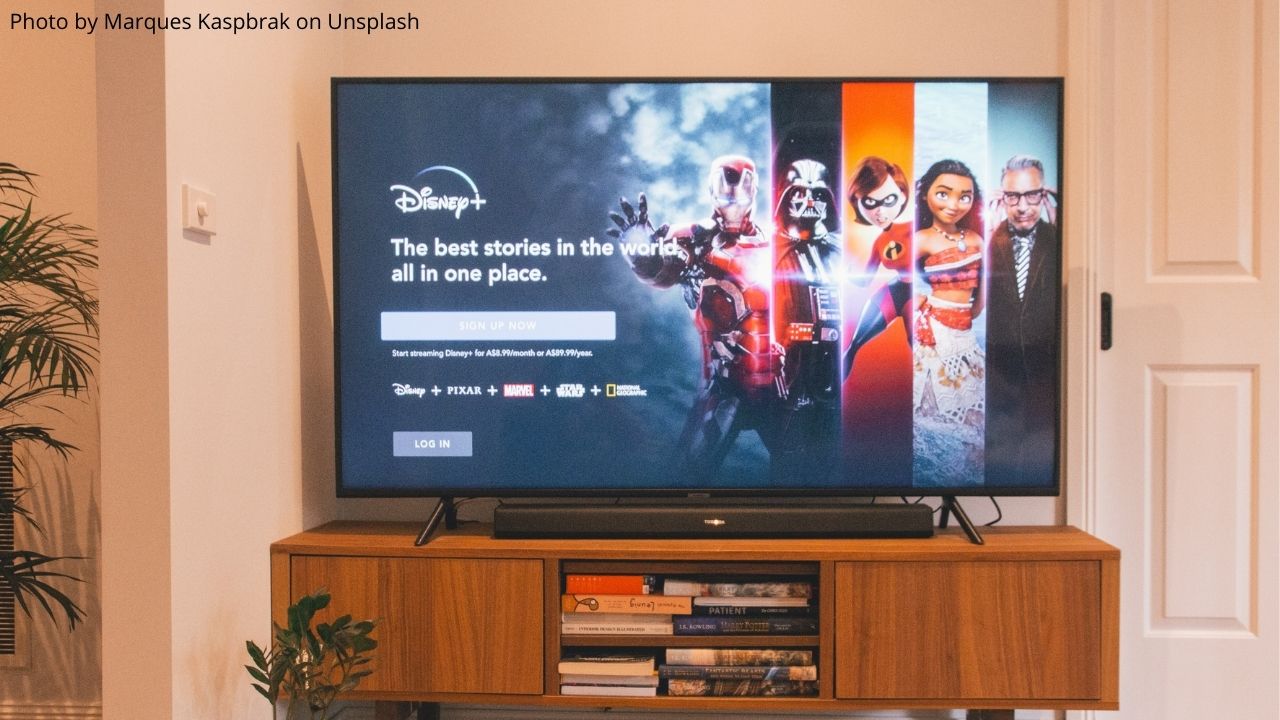 According to the company’s annual report, Disney expects fiscal year 2022 spending on produced and licensed content to increase by $8 billion over 2021 ($25 billion) to a total of $33 billion.

As the report states, “The increase is driven by higher spend to support our DTC expansion and generally assumes no significant disruptions to production due to COVID-19″.