Contributions extended to films not released in cinema 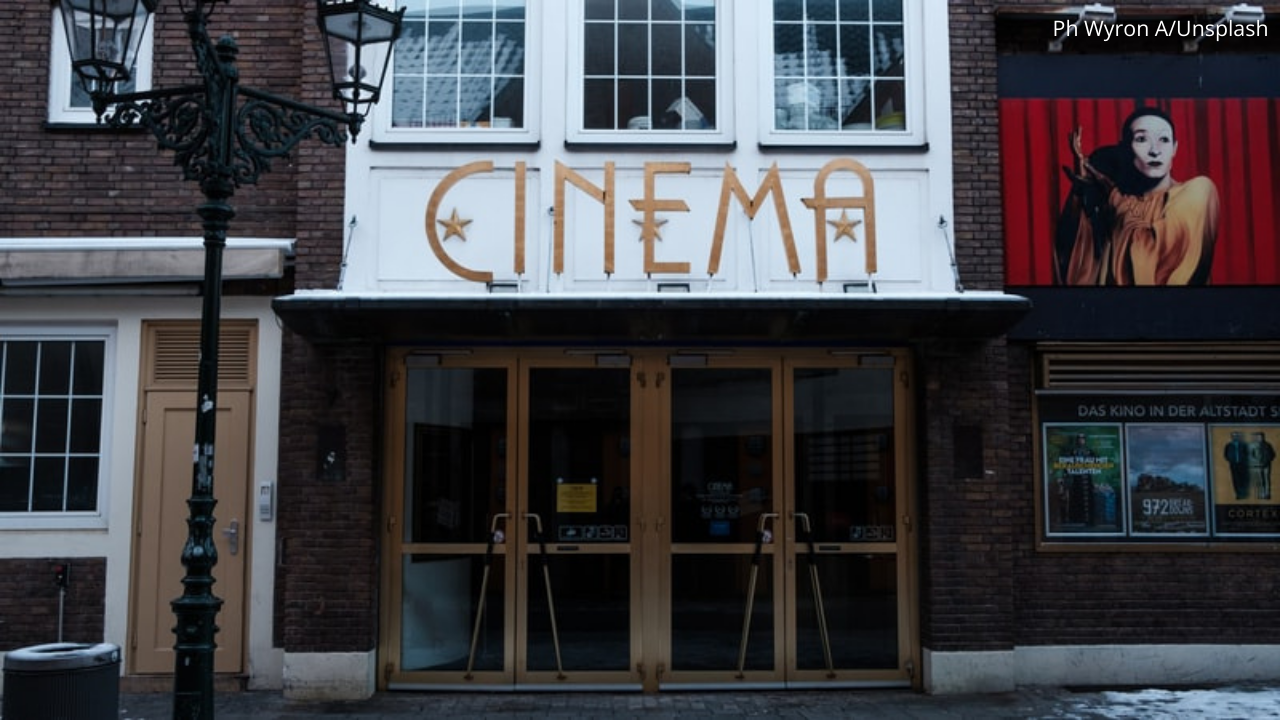 The new criteria for accessing cinema subsidies have been announced by Direzione generale Cinema e audiovisivo, the exemption from the obligation to release films in cinemas is the big news about it.

The exemption marks a radical change in the sector, where theatrical programming is no longer essential, allowing other films to access funding.

Through the DGCOL online desk, applications can be submitted for works that were released for the first time between October 26, 2020 and December 31, 2021 by an audiovisual and home entertainment distributor.

The deadline for submitting applications with attached documentation of the work is January 31, 2022.