Cinecittà On the Rise: investments in sustainability and digital strategies

Incoming investments in sustainability and digital strategies for Cinecittà allocated by Pnrr with the aim of reinvigorating Italian cinema and encouraging foreign productions to shoot in Italy.

Cinecittà, the sacred temple of Italian cinema, a place much loved by the famous Fellini, is preparing to welcome the 300 million allocated by the Pnrr to revitalize and expand the famous studios. These resources will be used to kick-start Culture Minister Dario Franceschini’s plan to revitalise the creative industry. Franceschini intends to increase the studios’ space by bringing in an industrial partner such as Cassa Depositi e Prestiti, an Italian financial institution that owns a land bordering Cinecittà. In addition, Minister Franceschini plans to redesign Cinecittà’s outlook through the valorization of traditional workers, so that it becomes, in the words of the minister, “European Hollywood”.

In order to strengthen Cinecittà, 35 million euros have already been allocated, to which other 300 of the Pnrr will be added. These funds will also be used to give a new impetus to the Fondazione Centro Sperimentale di Cinematografia through the development of new technological infrastructures and to strengthen the Cineteca Nazionale.

Thanks to the pioneering role played by Hollywood studios, the ecological sustainability of the film industry began to be discussed in Italy in 2011. The issue of environmental sustainability of production processes is therefore also an urgent one for the film sector, which is why there is a strong need for investment in sustainability and innovation in the cinematographic field. So 155 million has been made available by the Pnrr for the digital and green transition of the sector.

The focus on technology is also foreseen in another set of initiatives in the cultural sphere in the plan. Half a billion is dedicated to digital platforms and strategies to broaden access to cultural heritage. Through the combination of virtual and face-to-face tours, the Pnrr aims to create a digital infrastructure to bring together digitalized heritage and to systemize existing experiences.

In addition to this, work will also have to be done on creating new content to be offered through high added value digital services. This requires innovative start-ups and creative companies to get involved. Improved technology is also required with regard to energy consumption in spaces where culture is experienced: museums, theatres and cinemas. High maintenance costs are often linked to old and unsustainable systems, which is why the Pnrr has planned 300 million to modernize energy systems in a green perspective.

Again with a view to making places of art more liveable, 300 million euros have been planned for the removal of architectural, sense-perceptive, cultural and cognitive barriers in museums, monuments, archaeological sites, parks, libraries and archives. This intervention is necessary for the many realities in which access by people with disabilities is still complicated. 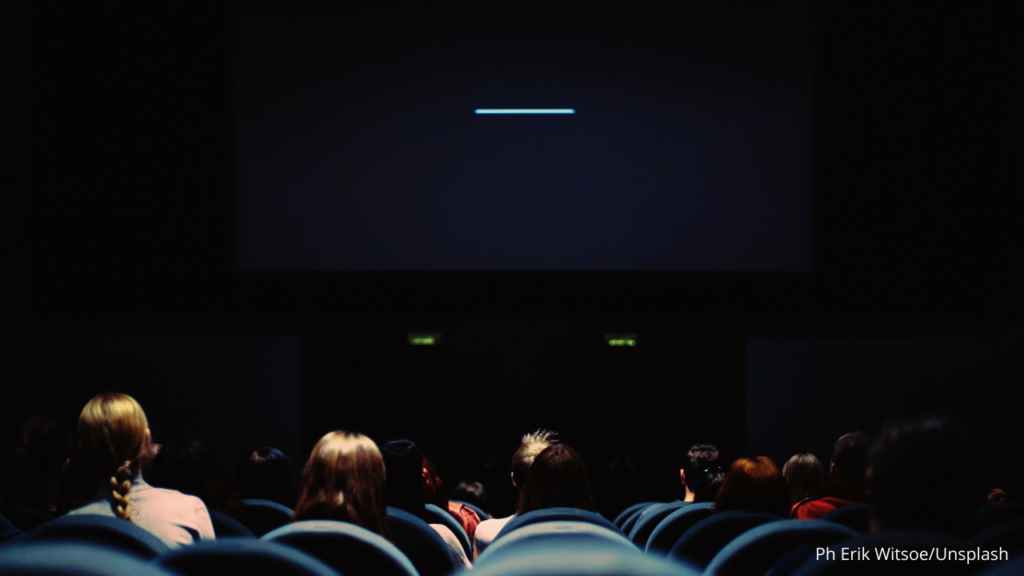 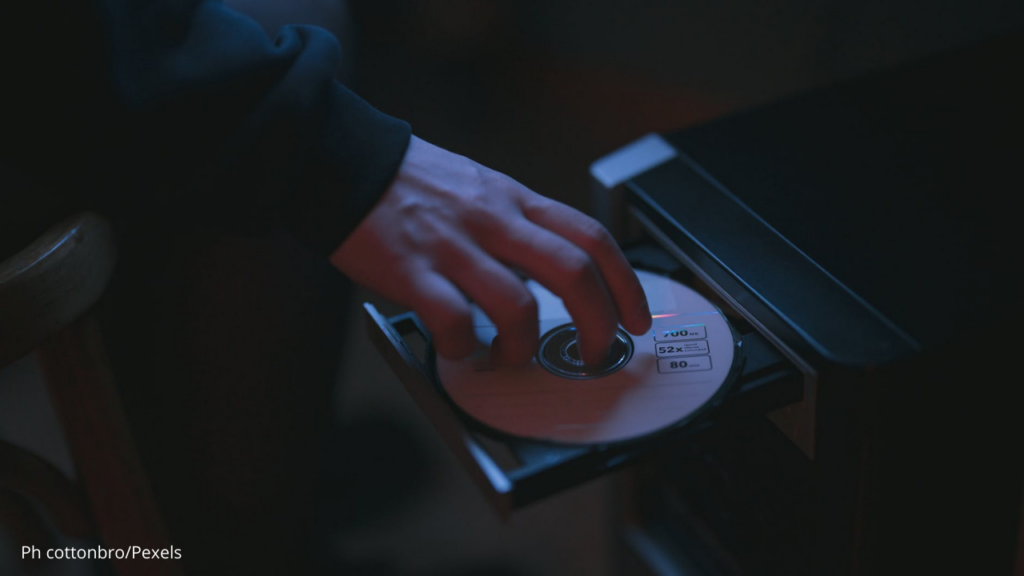