Calabria: More than a Million for audiovisual productions 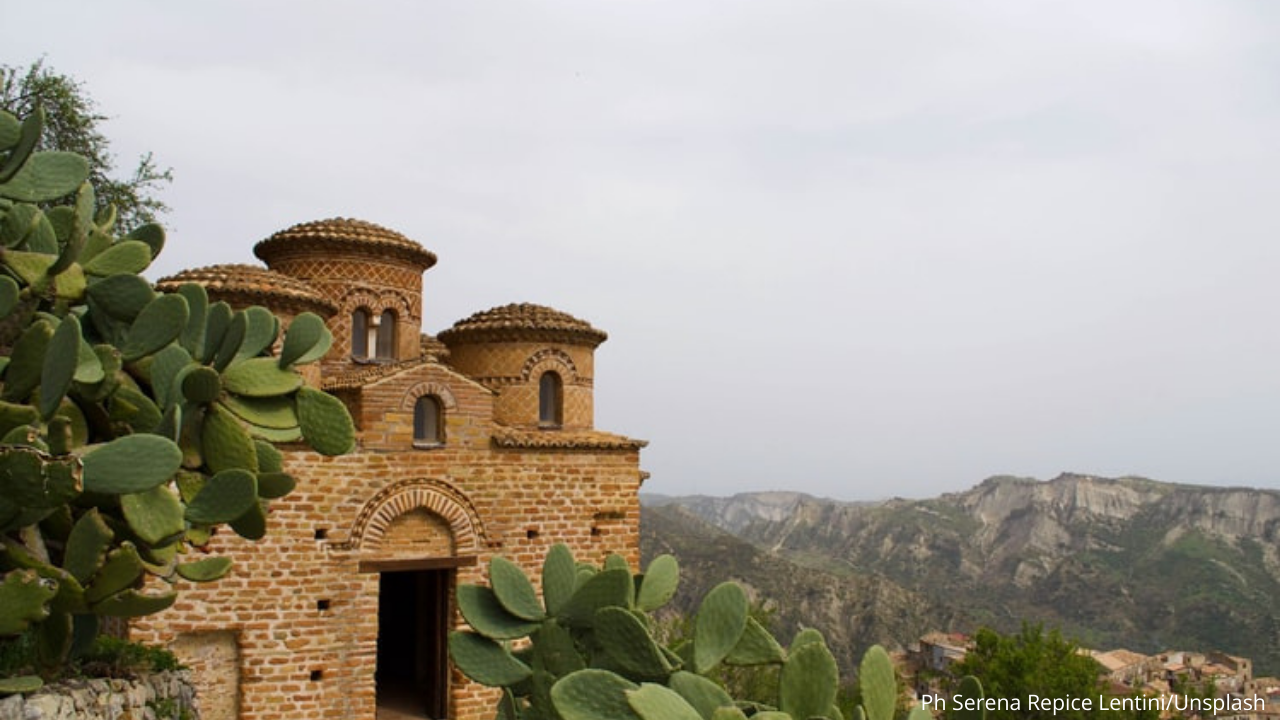 The Calabria Film Commission has launched a call for 1,350,000 euros to support national/foreign cinematographic and audiovisual works filmed in the Calabria Region.

The contribution aims to enhance the cultural identity, local tourism and artistic heritage of the region.

As stated in the announcement, resources will be disbursed according to the following criteria:

To submit an application you must:

The deadline for the applications submission expires on the thirtieth day after the publication of the related notice on the Calabria Film Commission website.