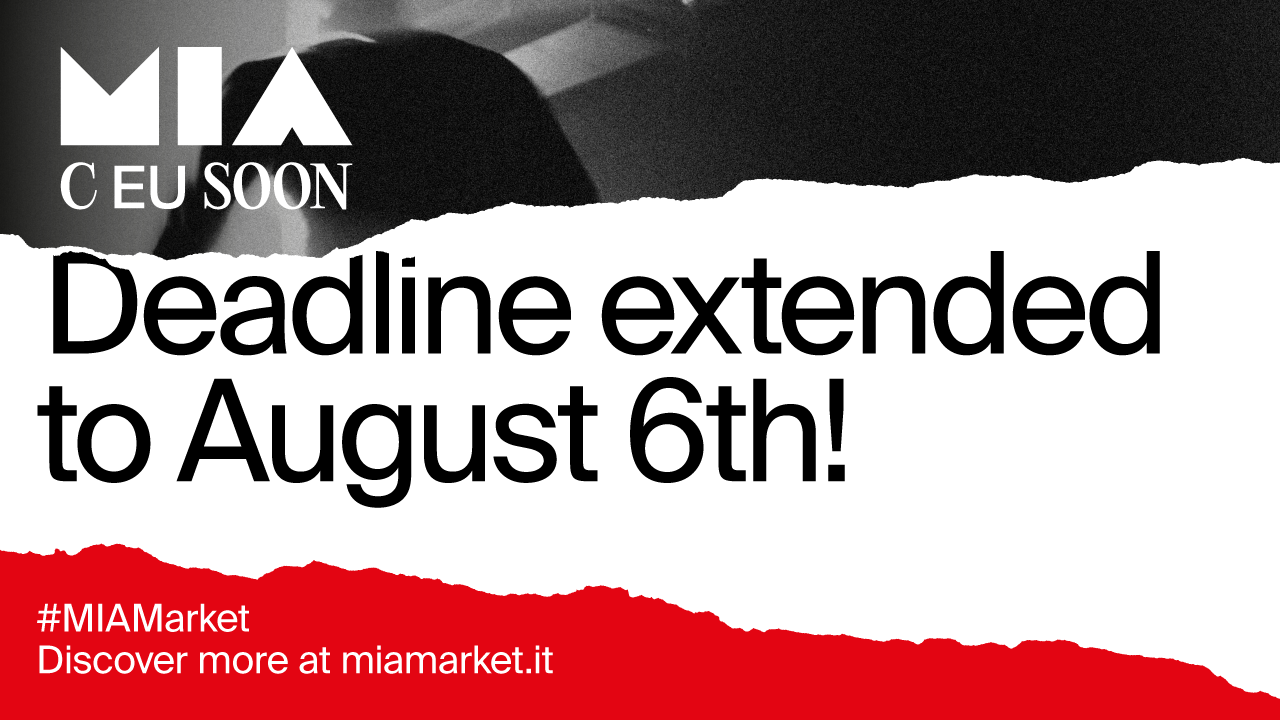 The selected films at the next C EU Soon will compete for the prize voted by distributors, sales agents, and Festival programmers. Screen International will present the award: a special press coverage throughout the entire cycle of the winning film, from production to its release and future debut in the film festival circuit. C EU Soon is MIA’s work in progress program dedicated to first and second feature films by European directors. The final selection will be unveiled in September.

Deadline is exceptionally extended to August 6th: submit your film!