Bookciak, Azione! All the winners 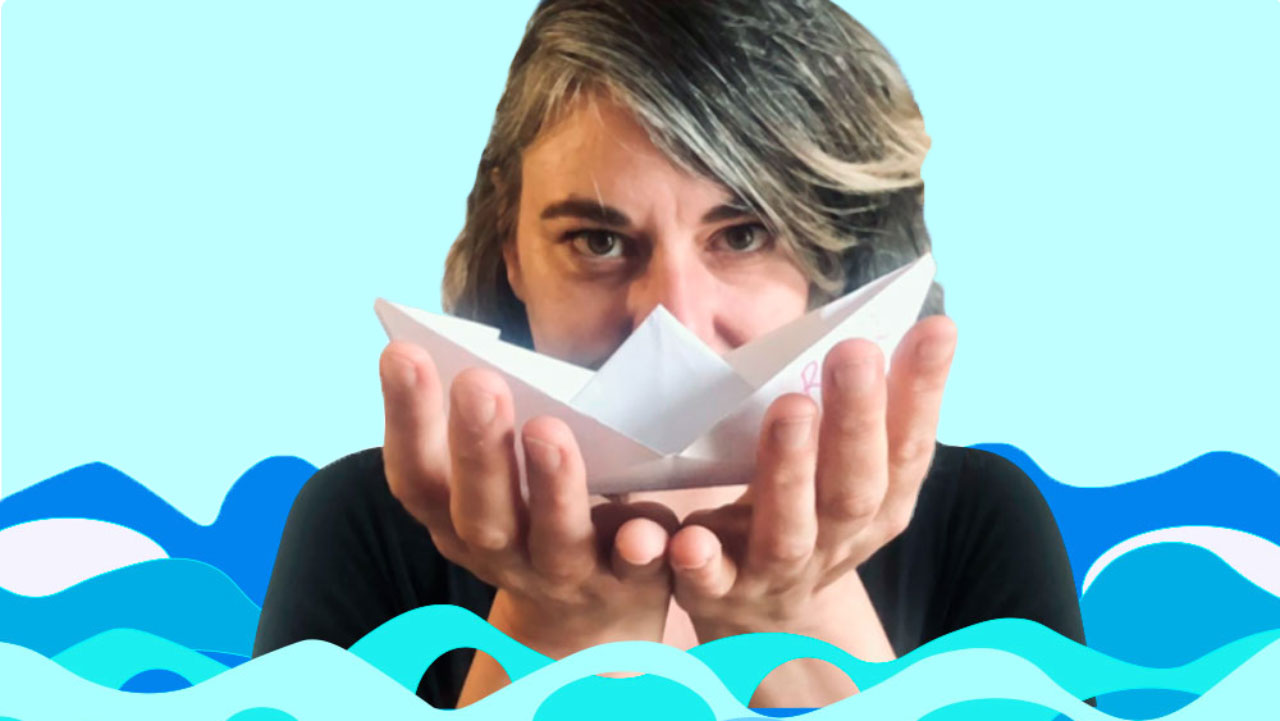 At this year 11° edition of Bookciak, Azione!, the cinematographic and literary contest that precedes the beginning of Giornate degli Autori, six female movie directors got on the podium.

The event took place yesterday night, on the 30th of August, between Laguna Hall and Oedipus Island, and its committee, led by Cecilia Strada, included Wilma Labate, Teresa Marchesi and Gianluca Arcopinto.

Winners of the Memory Ciak section, created in collaboration with the Zavattini Award, Spi-CGIL and LiberEtà, are Giulia Di Maggio, Ambra Lupini and Sara Maffi, all students of the Sicily Office Centro Sperimentale di Cinematografia.

The three worked on a re-elaboration of Imperfetto futuro by Paola Salvadori named Il periodo. Again from the same Office of the Centro Sperimentale Cinematografico is yet another winner Beatrice Perego, creator of Due case, loosely based on ‘Sindrome Italia’. Storia delle nostre badanti by Tiziana Francesca Vaccaro and Elena Mistrello.

The project was realized by Rome Day Centre for Mental Health A. di Giorgio‘s filmmakers in occasion of LiberaMente, a segment created to ease the stigma around mental health.

Among the many guests also the jurors for the new BookCiak Legge book price, jury president Marino Sinibaldi together with the other members Antonietta De Lillo, Laura Pugno and Rossana Rummo.

The winners will continue to partake in various festivals around the globe, ending their tour with the Paris Vo-VF Festival.