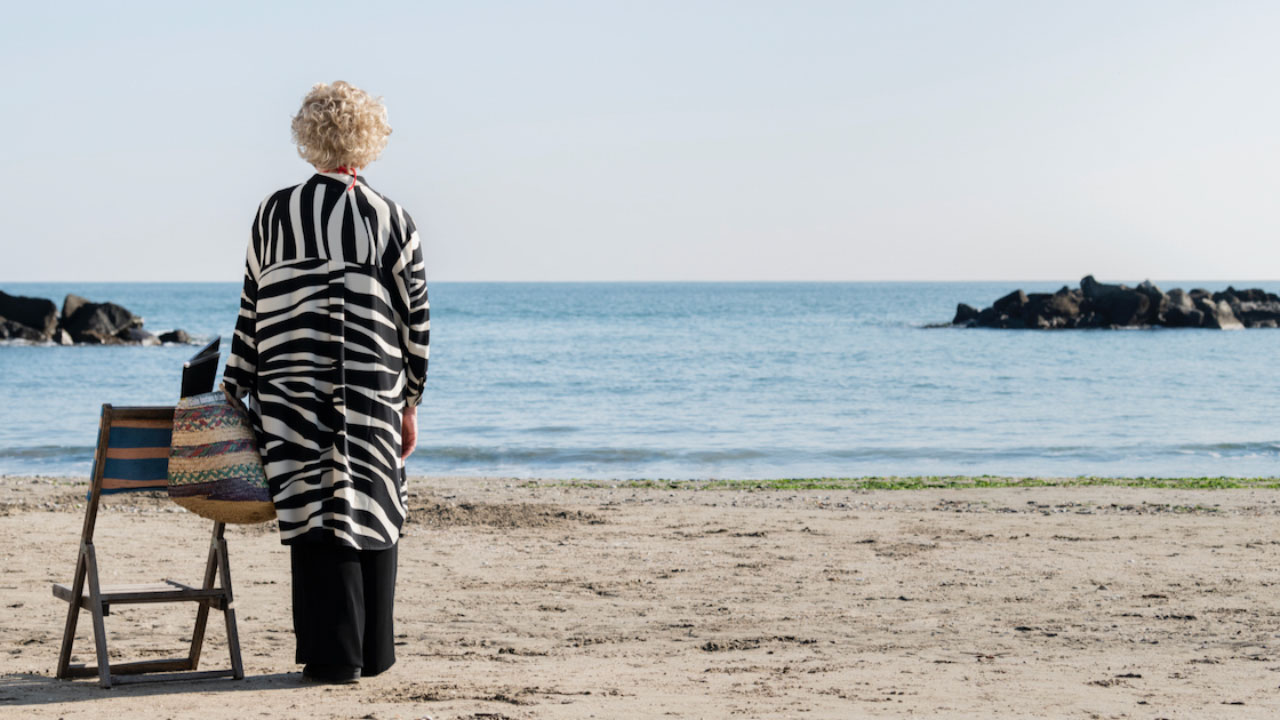 The full program of the 19th edition of Giornate degli Autori, which will take place as part of the 79th Venice International Film Festival, was announced yesterday at a press conference.

Among the titles presented in the Special Events section is Corrado Ceron’s Olimpia’s Way. The film, featured at the Film Co-Production Market & Pitching Forum of MiaMarket 2021, was produced by K+ in collaboration with Rai Cinema and with the support of the Emilia Romagna. International distribution is handled by Fandango. Ceron’s debut feature tells the story of Olimpia, played by Stefania Sandrelli, a former ballroom dancing celebrity, mostly in dance halls. At the age of 70, she decides to set off again, aboard the van she once used to travel with her orchestra and retrace the places that made her a star, meeting again the people who had admired her.

The jury president of this year’s edition is Céline Sciamma, who together with 27 young jurors from 27 countries of the European Union will choose the winner of the GdA Director’s Award.

Other titles presented at the press conference include Wissam Charaf’s Dirty, Difficult, Dangerous, which will open the selection, Steve Buscemi‘s long-awaited The Listener starring Tessa Thompson, out of competition, and March on Rome by Mark Cousins, also among the Special Events.