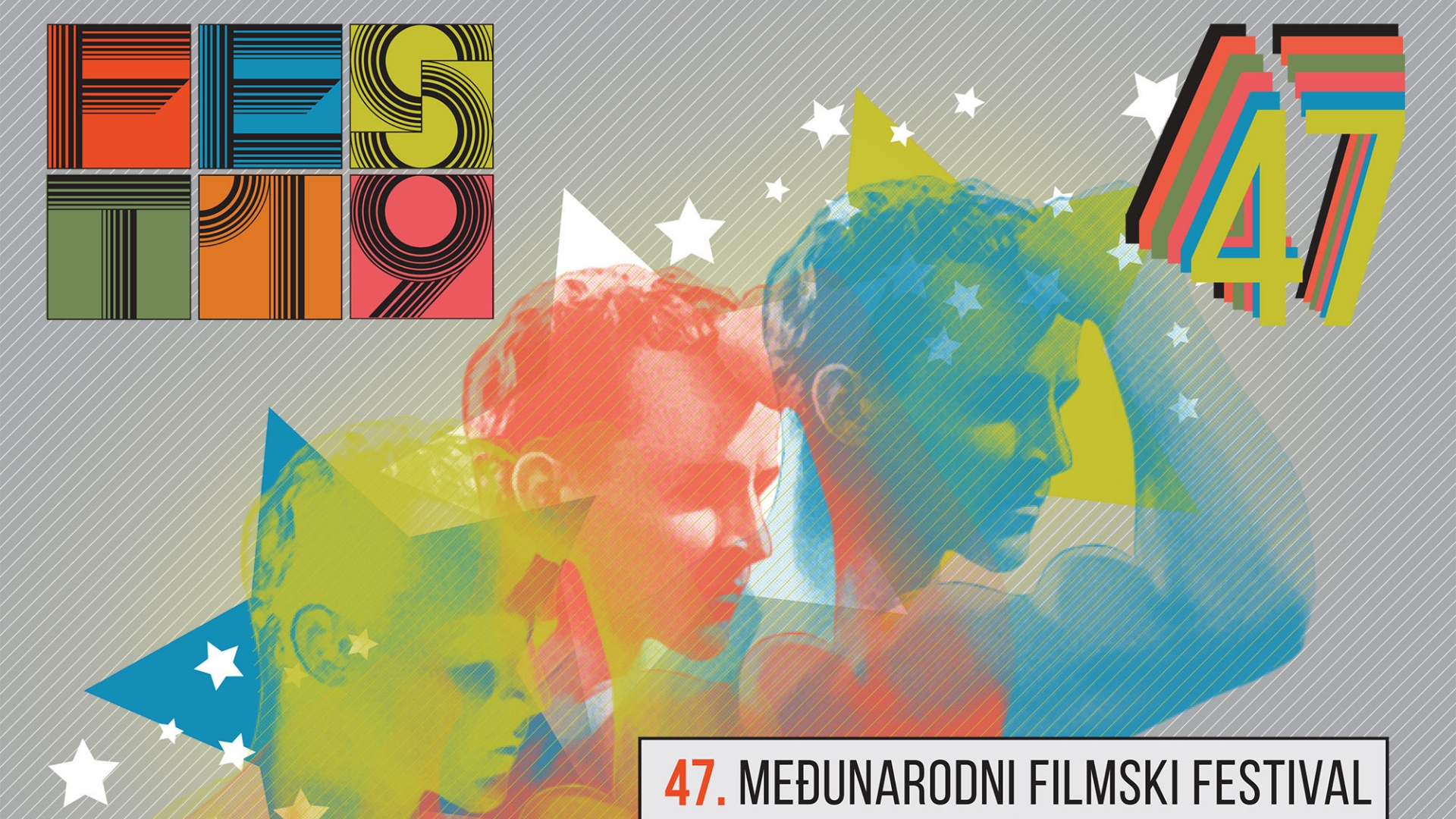 In the National Selection section, reserved to Serbian projects, to win the €4,000 prize, Celts by Milica Tomović, produced by EED Productions. The story is set in 1993 in Belgrade, the protagonist of a mother who, during the birthday party organized for her 8-year-old daughter, feels invisible among her friends and relatives.

The Women in Film section is co-organised by Film Center Serbia and EWA (European Women’s Audiovisual Network) and gives the winner a prize of €4,000. In this edition, the prize was awarded to Aurora’s Sunrise by Inna Sahakyan, produced by Bars Media Documentary Film Studio in Yerevan. It’s an animated documentary that tells the Armenian genocide through the story of Aurora Mardiganian, who survived the massacre and was then sold into sexual slavery. Escaped in 1917, she arrived in the United States and became a central figure in the American relief campaign for Christian minorities in the Ottoman Empire, and even starred in various Hollywood films. 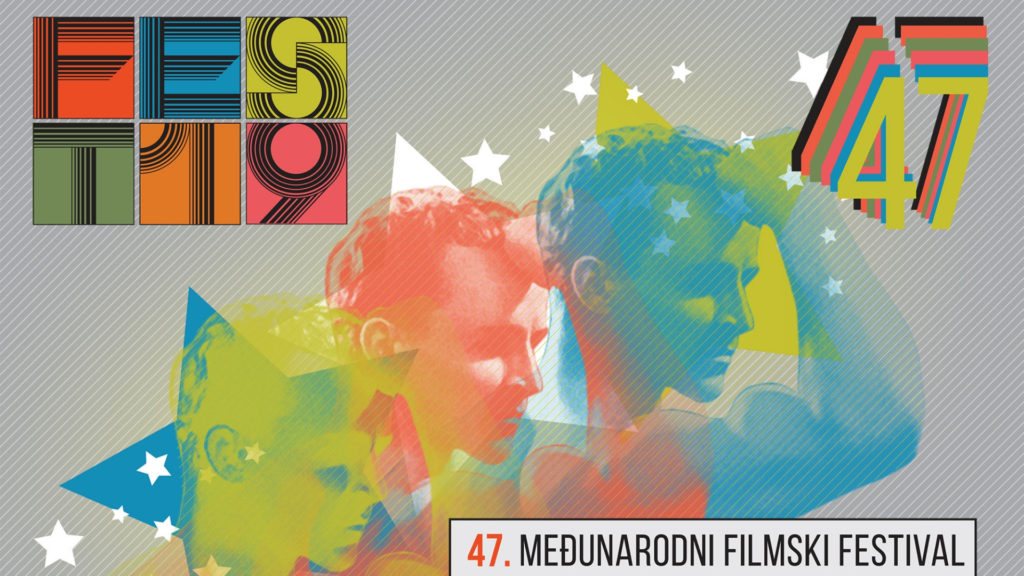 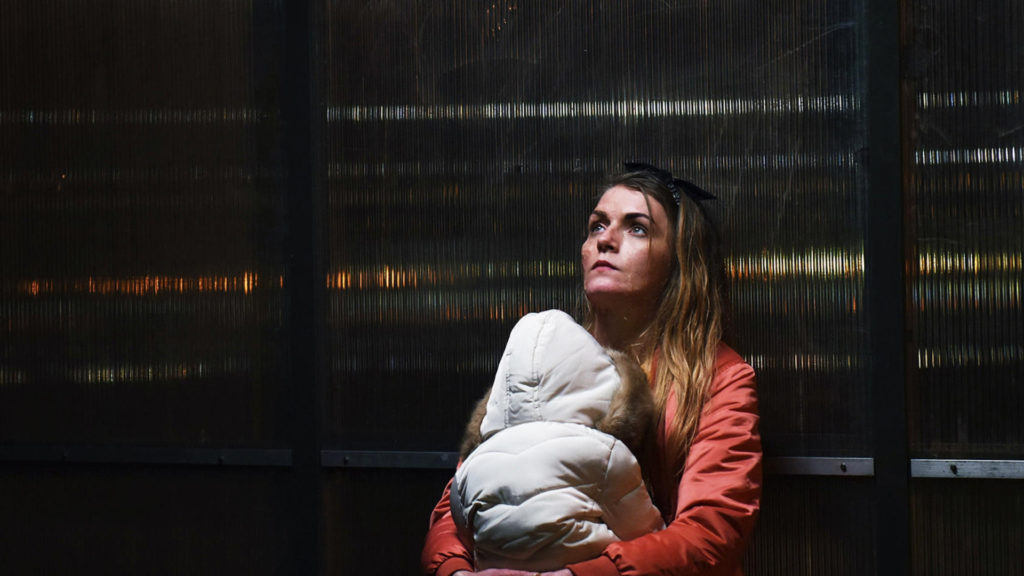 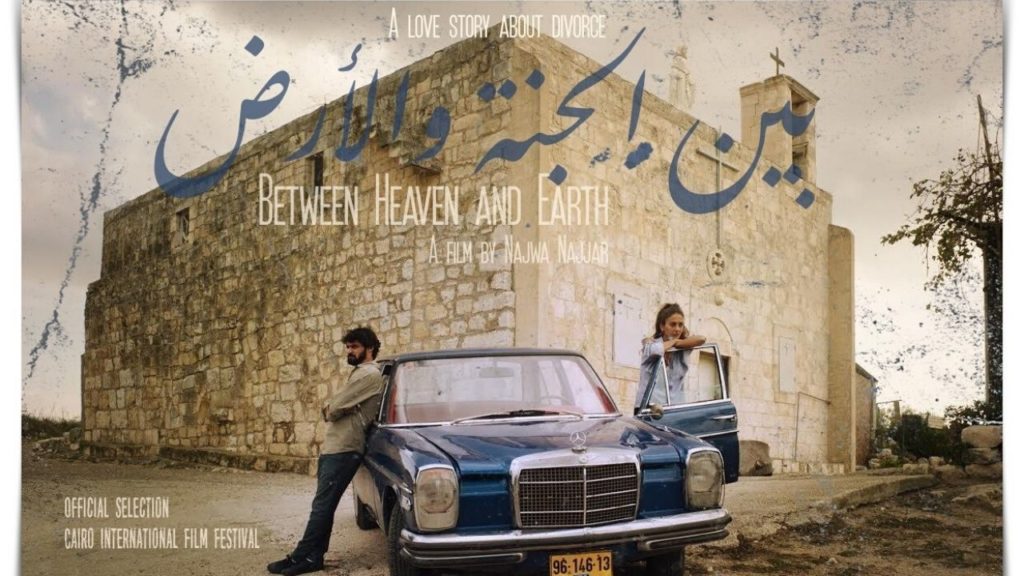