Audiovisual industry as a driving force for tourism. ENIT and Netflix sign a memorandum of understanding. 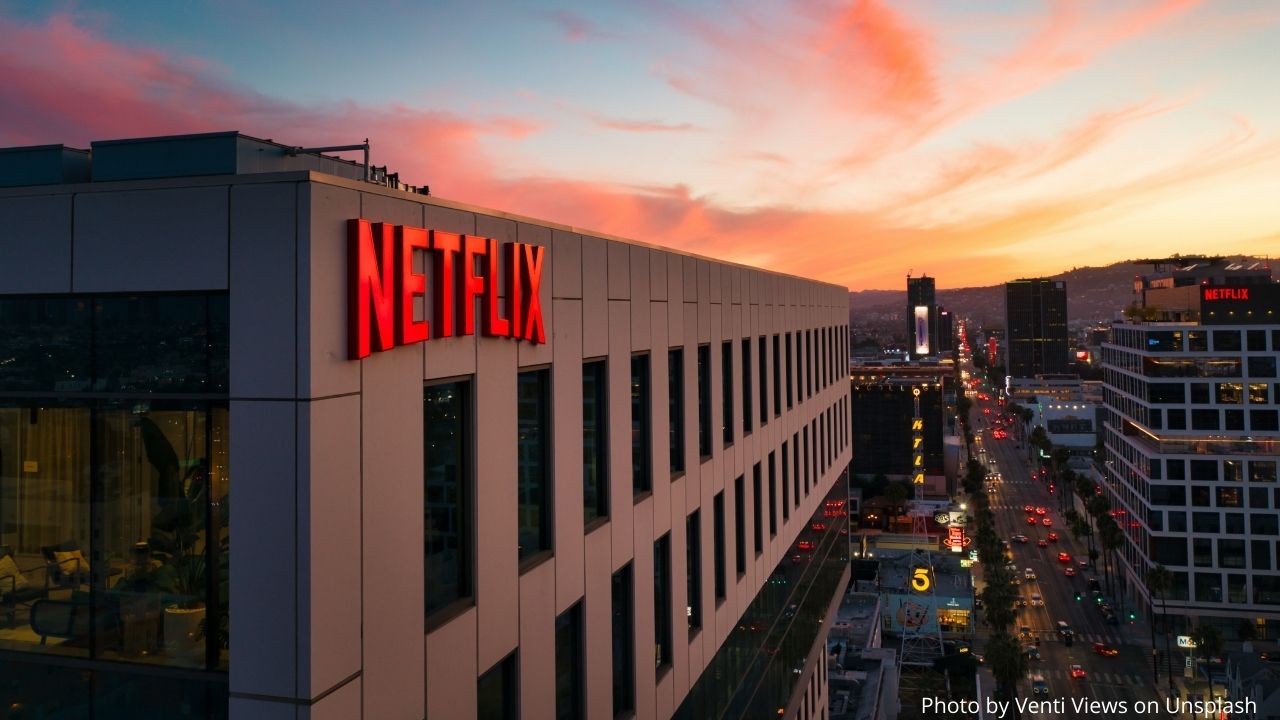 ENIT – Agenzia Nazionale del Turismo – and streaming giant Netflix have signed a memorandum of understanding to strengthen the link between audiovisual production and tourism promotion in Italy.

The aim of the protocol is to create cooperation and implement actions for the promotion of the territory, collaborating in the realization of projects to enhance the value of Italian tourist destinations, in particular the less known ones, to the international public.

The relationship between audiovisuals and territorial promotion is supported by an international study conducted by Basis on behalf of Netflix on a representative sample of the population of Brazil, France, India, the United Kingdom, Spain and the United States. In fact, the study shows that films and TV series represent a flywheel for Italy’s image in the world and have the potential to attract tourism to our country.