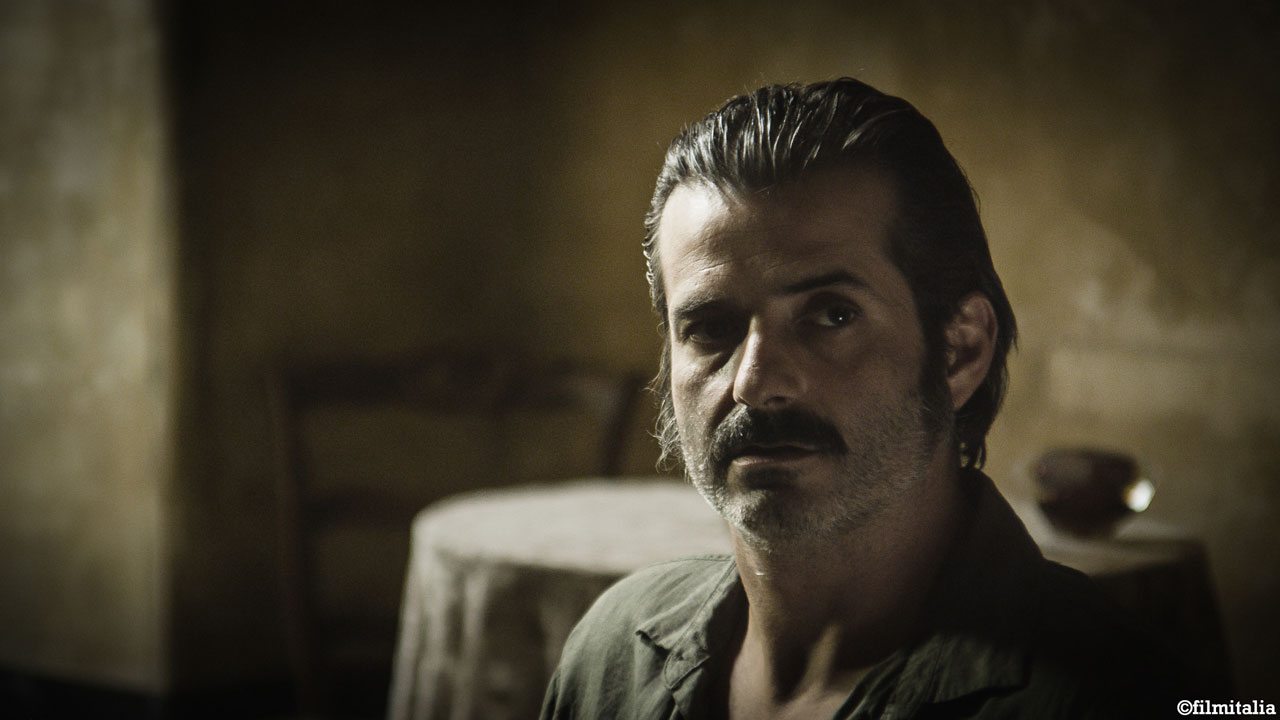 Launched in 2016 with the support of Europe Creative Media to promote and circulate young European auteur cinema, the ArteKino Festival returns for its 7th edition that will run from December 1-31. It will feature 12 films (seven of them by female directors) that Internet users can watch directly on arte.tv and ARTE’s YouTube cinema channel.

In addition, two prizes worth 20,000 and 10,000 euros respectively will be awarded. Users will be able to vote online for the European Audience Prize, while the Youth Jury Prize will be awarded by 15 young Europeans between the ages of 18 and 25 (in collaboration with Erasmus+).

The ArteKino Foundation also supports feature film projects through the ArteKino International Prize, a development grant awarded to a dozen festivals and markets, including MIA Market.