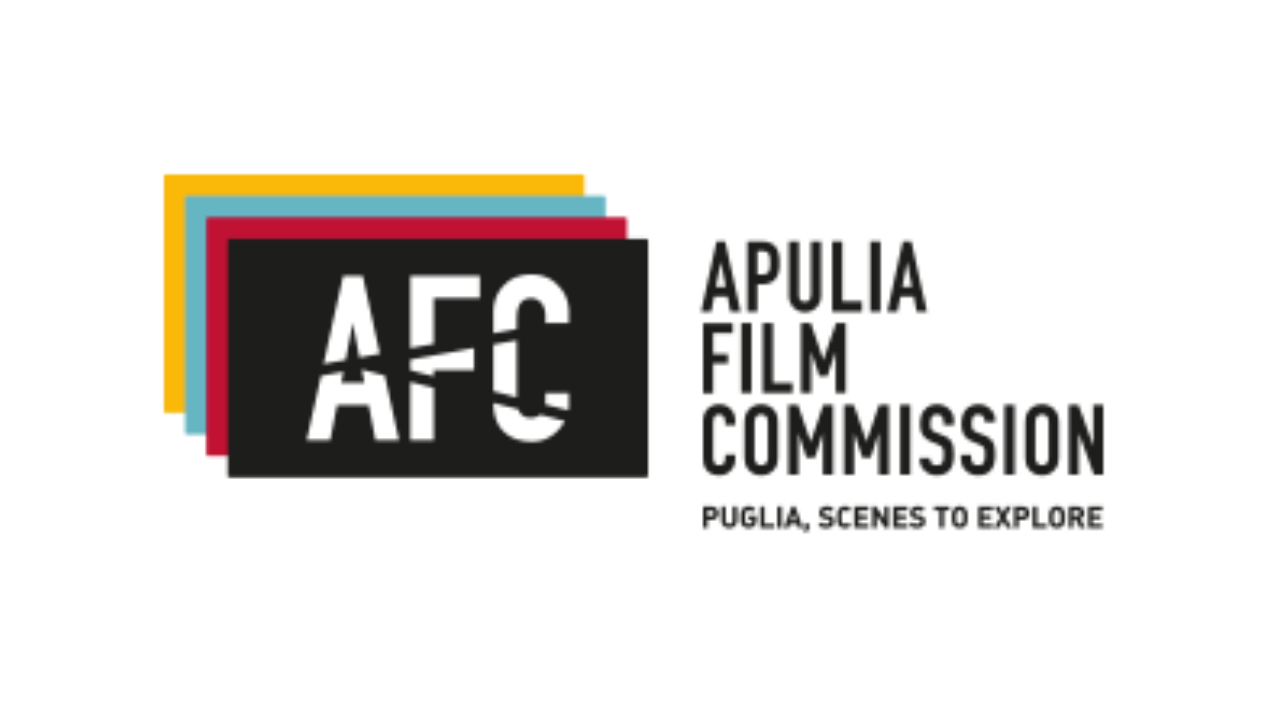 Fondazione Apulia Film Commission and Regione Puglia announce that the Regional Council has deliberated to double the budget of the Apulia Film Fund.

The increase in economic resources allows for the financing of a further 17 film projects. Among these new projects there are: 9 films, 2 TV series, 1 documentary, 4 short films and 1 serial animation work. These works are added to the 25 already funded for a total of 42 productions including films, TV series, documentaries, short films and animated films. With a total allocation of almost 10 million euros, the resources that will be spent and invested in Apulia by audiovisual productions will be more than 21.7 million euros.

The president of Apulia Film Commission, Simonetta Dellomonaco, says: “We are happy with this decision of the Region, which confirms that it wants to continue the process of development of the film and audiovisual sector in Apulia. Apulia Film Commission is working on a strategic post-emergency relaunch plan.”

The new projects to be funded

The complete list of the 25 works already funded can be consulted at the following link: Apulia Film Commission