Apple acquires Blitz, the next film by Steve McQueen 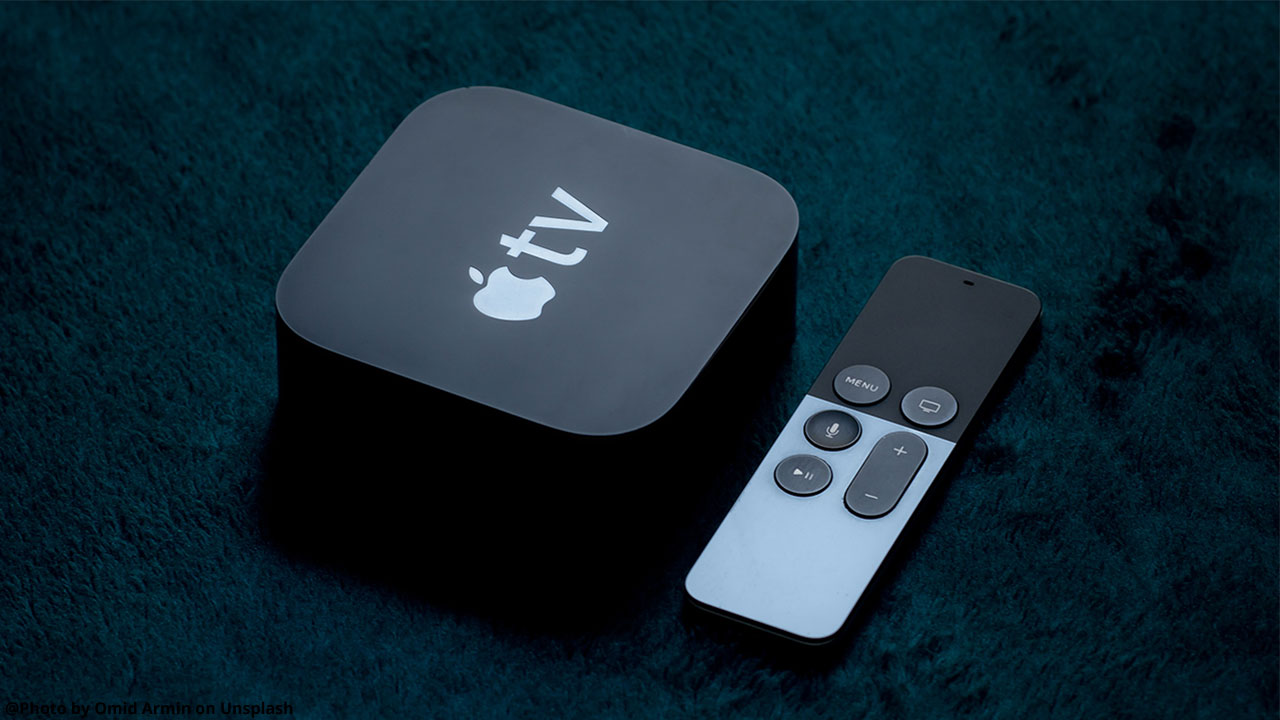 Apple acquires Blitz, the next film by Oscar winner Steve McQueen. The film tells the stories of Londoners during the Blitz of World War II. Shooting is scheduled to begin later this year and the director will write, direct and produce the film.

McQueen’s Lammas Park will produce along with Working Title and New Regency.
McQueen thus returns to New Regency, with which he made the 2018 Best Picture Oscar winner 12 Years a Slave and Widows.

For Steve McQueen, this is a return to feature film after his acclaimed anthology series Small Axe, which explored the lives of Indian immigrants in London and won five BAFTAs. He subsequently co-directed and produced three documentaries for BBC and Amazon: Black Power: A British Story of Resistance, Subnormal: A British Scandal and Uprising.

He is currently working on the documentary Occupied City for A24, New Regency and Film Four, a film set in Amsterdam between 1930 and 1945, at the time of World War II.

The film promises to be high-profile and is aiming for awards, following Apple Original Films’ exploit with the Best Picture Oscar win for CODA. Soon the Cupertino media centre will distribute Cha Cha Real Smooth, winner of the Audience Award at the Sundance Film Festival. The latter will be shown in selected theatres in the US and on Apple TV+ on 17 June.