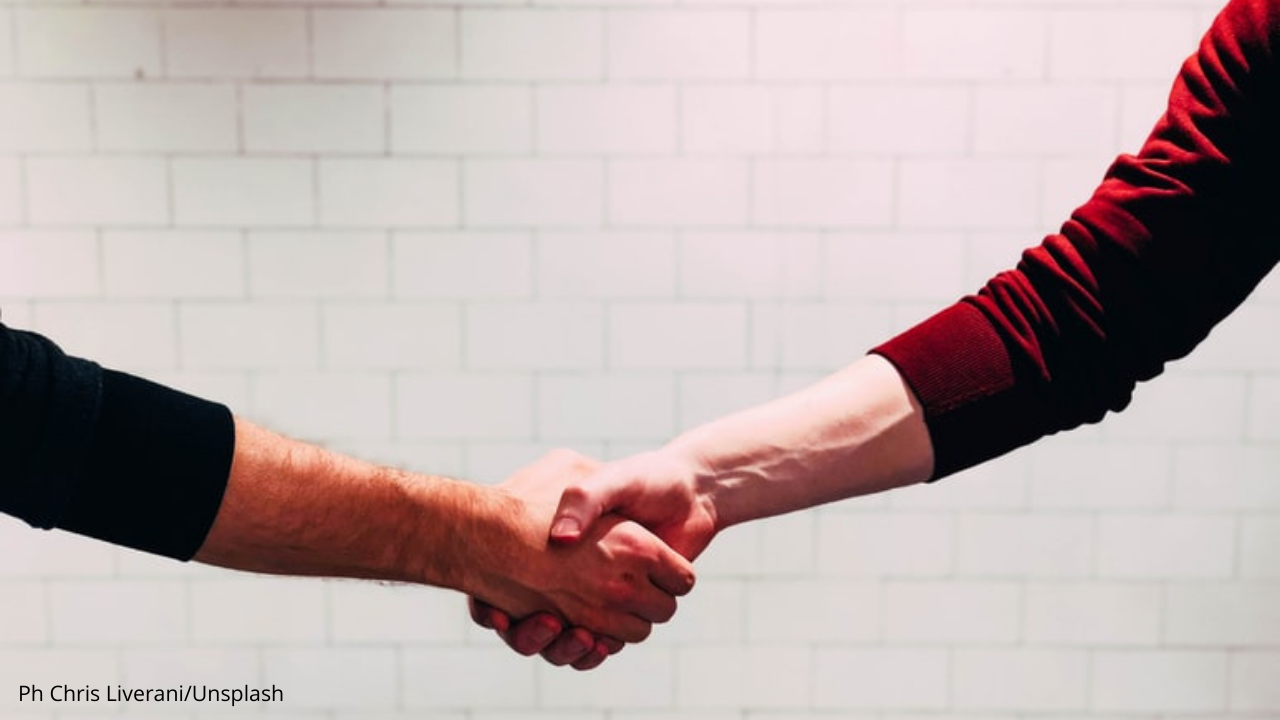 Amazon has confirmed its acquisition of American studio MGM for $8.45 billion.

The two companies released a statement confirming a definitive merger agreement, in which MGM, with its century of film history, will complement the work of Amazon Studios, which has focused primarily on series production.

“Amazon will help preserve MGM’s heritage and catalog of films, and provide customers with greater access to these existing works. Through this acquisition, Amazon would allow MGM to continue doing what it does best: great storytelling,” the statement reads.

Mike Hopkins, senior VP of Prime Video and Amazon Studios, said, “The real financial value behind this deal is the treasure trove of IP in the deep catalog that we plan to reimagine and develop with the talented team at MGM. It’s very exciting and provides so many opportunities for high-quality storytelling.”

Kevin Ulrich, chairman of MGM’s board of directors, added, “It has been an honor to have been a part of Metro Goldwyn Mayer’s incredible transformation. It took immensely talented people with a true belief in a vision to get here. On behalf of the board of directors, I would like to thank the MGM team who helped us get to this historic day.”

“I am very proud that the MGM lion, which has long evoked Hollywood’s Golden Age, will continue its storied history, and the idea born from the creation of United Artists lives on in the way the founders originally intended, driven by talent and their vision. The opportunity to align MGM’s storied history with Amazon is an exciting combination.”

Apple has previously been touted as a potential buyer of the studio, in view of the fact that the various tech giants are looking to add to their IP libraries with movie and TV series franchises to exploit via streaming.

The acquisition will allow the Amazon Prime service to enrich its library with a view to competing with Netflix and Disney+. This happens just a few days after AT&T’s decision to spin-off Warner and merge it with and Discovery, creating a powerhouse that includes HGTV, CNN, Food Network and HBO.

Amazon is keeping quiet about the number of subscribers to its Prime Video service, but rumors are that 200 million people have access to it due to their Prime subscription. MGM’s extensive library includes the James Bond franchise, as well as 12 Angy Men, Basic Instinct, Creed, Tomb Raider, The Pink Panther but also drama series like Fargo, The Handmaid’s Tale and Vikings.