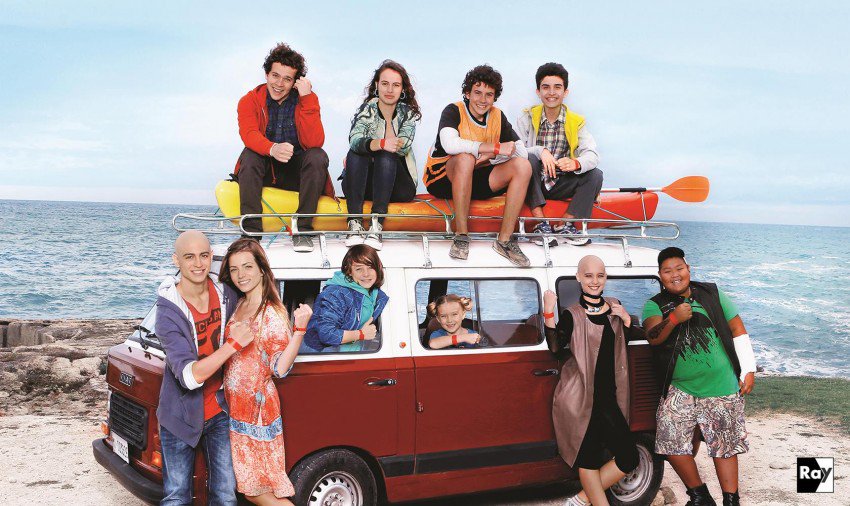 All the opportunities of the new Apulia Film Fund 2018-2020 have been presented. The call provides funding for up to 10 million euros.

On July 9th 2018 at the Casa Del Cinema in Rome, the Apulia Film Commission (AFC) presented the call offered by the new Apulia Film Fund for the three-year period 2018-2020. While in 2016 the budget was 3 million euros with which 20 projects received foundation and in 2017 the amount went up to 5 million euro and 52 projects funded (an increase of +160%), in 2018 the amount allocated has increased to 10 million euros.

The Apulia Film Fund aims at “micro, small or medium-sized enterprises – as stated in the announcement – which have only one producer or several co-producers of the audiovisual project presented or that have an executive production contract with the production company of the audiovisual project”. Among the projects eligible for the Apulia Film Fund we find:

The project eligibility also depends on the minimum number of working days in Puglia territory: fiction (6 days); doc (6 days); short (2 days); animation (6 days); format (2 days). The Apulia Film Fund 2018-2020 distinguishes itself for the fact that, in addition to the considerable increase in the budget, there are many innovations, including the rise of the limit amount to 1 million euros for fiction, 100 thousand for documentaries and 40 thousand for the short film category and the integration of the animation category.

Among the main international TV production companies financed by the Apulia Film Commission, The Bold & the Beautiful, the American soap opera directed by Michael Stich with Scott Clifton and Don Diamont, and Il Ritorno with Alessandro Preziosi; on the national level there are great successes such as Lea by Marco Tullio Giordano and Braccialetti Rossi, directed by Giacomo Campiotti. The Apulia Film Commission is presenting all the new features of the Apulia Film Fund with six special events in Taranto, Rome, Foggia, Milan, Bari and Lecce. On the occasion of the appointment in Rome, Antonio Parenti, Director-General of Apulia Film Commission, Daniele Basilio (Productions Office) and Roberto Corciulo (Film Found Manager) have participated, among others. 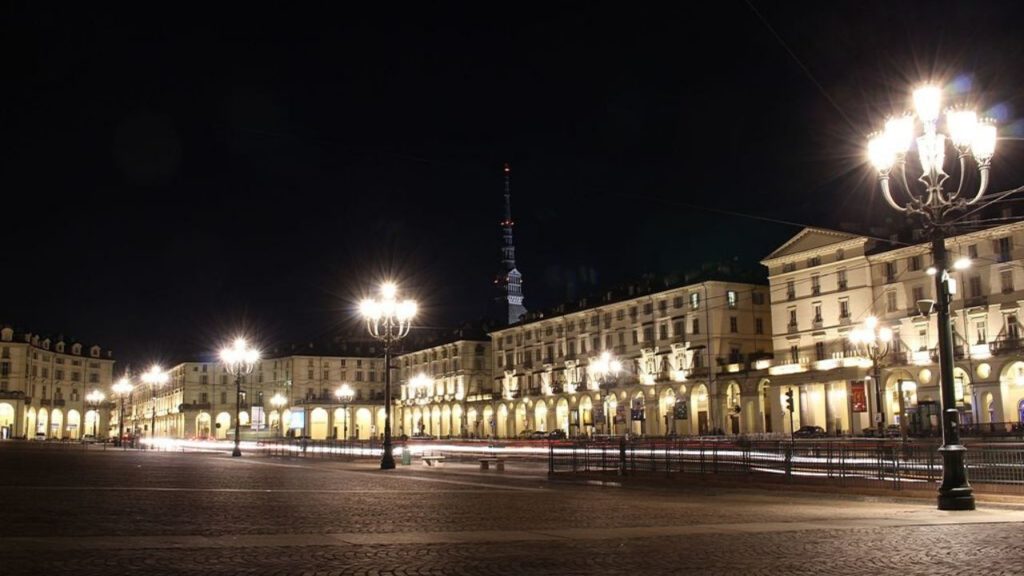