All the awardees of the Magna Graecia Film Festival 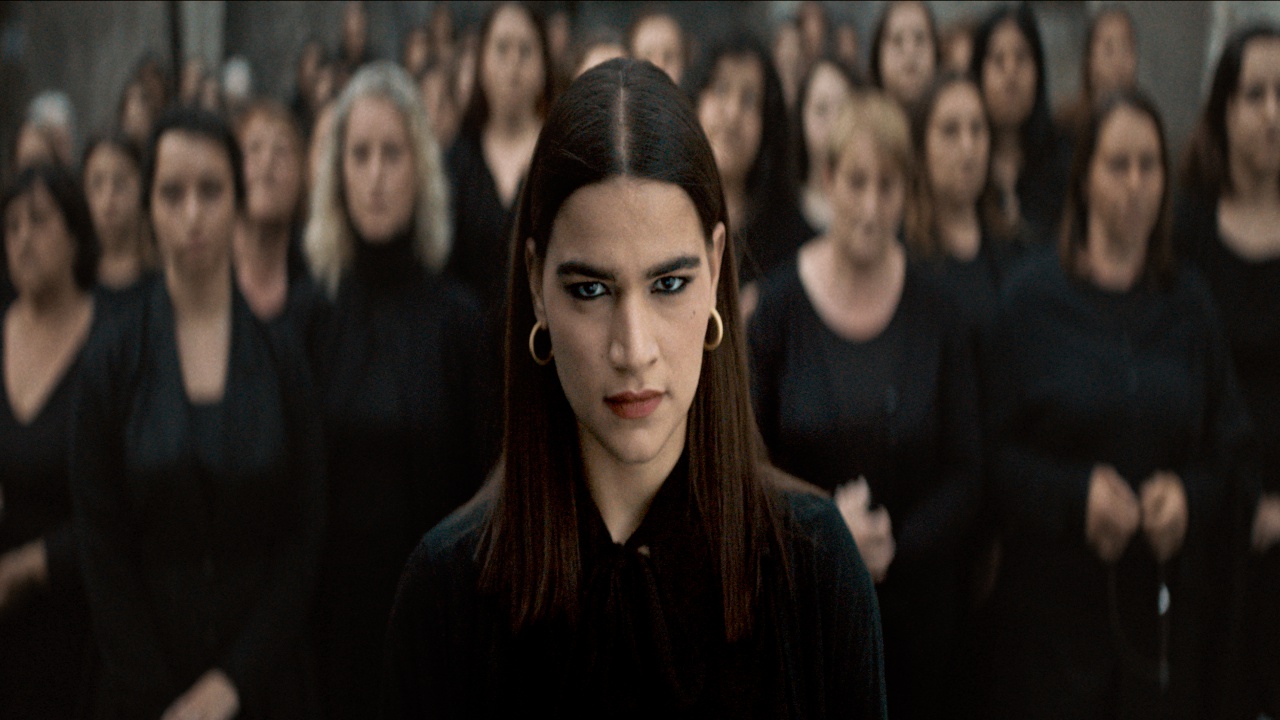 The nineteenth edition of the Magna Graecia Film Festival concluded yesterday. The competitions dedicated to the Italian First Works and International First Works and Documentary sections were curated by Silvia Bizio and Antonio Capellupo, respectively, and presented and awarded some of the season’s most appreciated works.

The jury for Italian feature first and second works saw Pietro Marcello as president, Michele Alhaique, Giuseppe Zeno, Maria Sole Tognazzi and Barbara Chichiarelli among their ranks. The awards presented for these categories were Best Film, given to Una Femmina directed by Francesco Costabile for “A news story transported to the screen through the imaginative potential of cinema. ‘Una femmina’ is an excellent first feature.”

As for first and second international feature films, the judges were director John Landis, from designer Domenico Vacca and Nadia Tereszkiewic, star of François Ozon’s upcoming film. The Best Film award was given to Princess of the row, by Van Maximilian Carlson, along with a special mention to actress Seidi Haarla, star of Compartment No. 6 by Juho Kuosmanen. 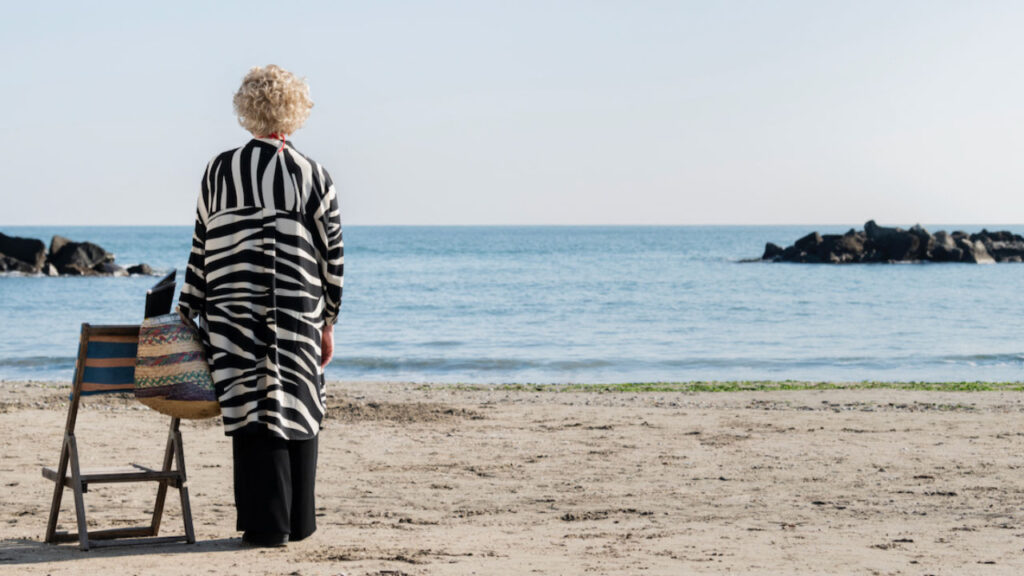 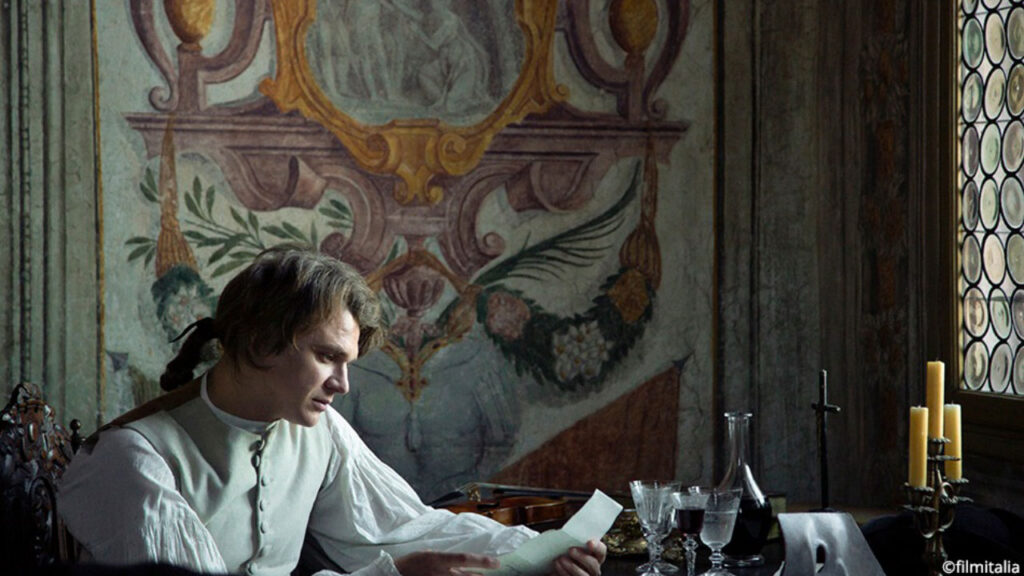 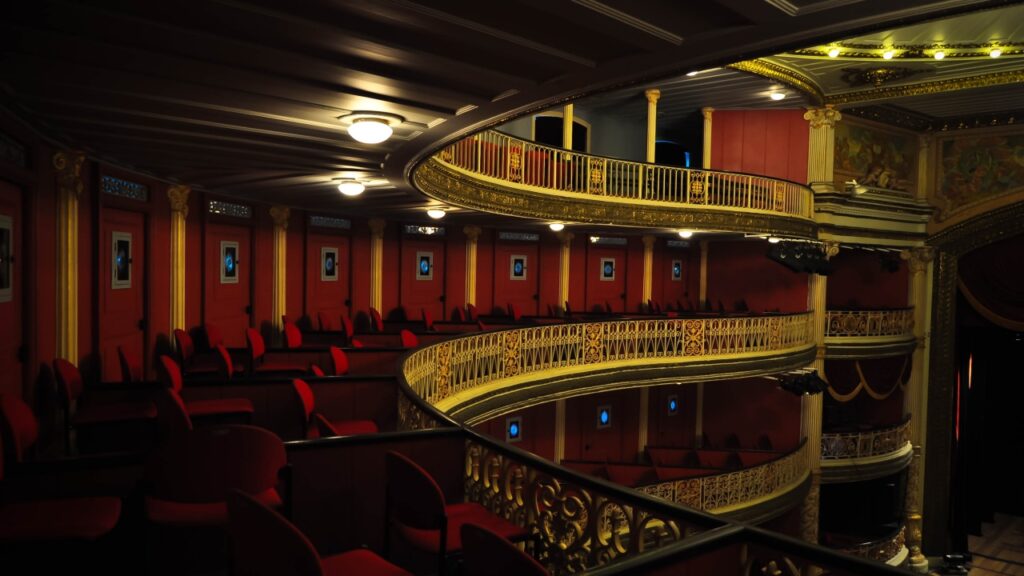