All Star: the new short film to promote the restart of cinema 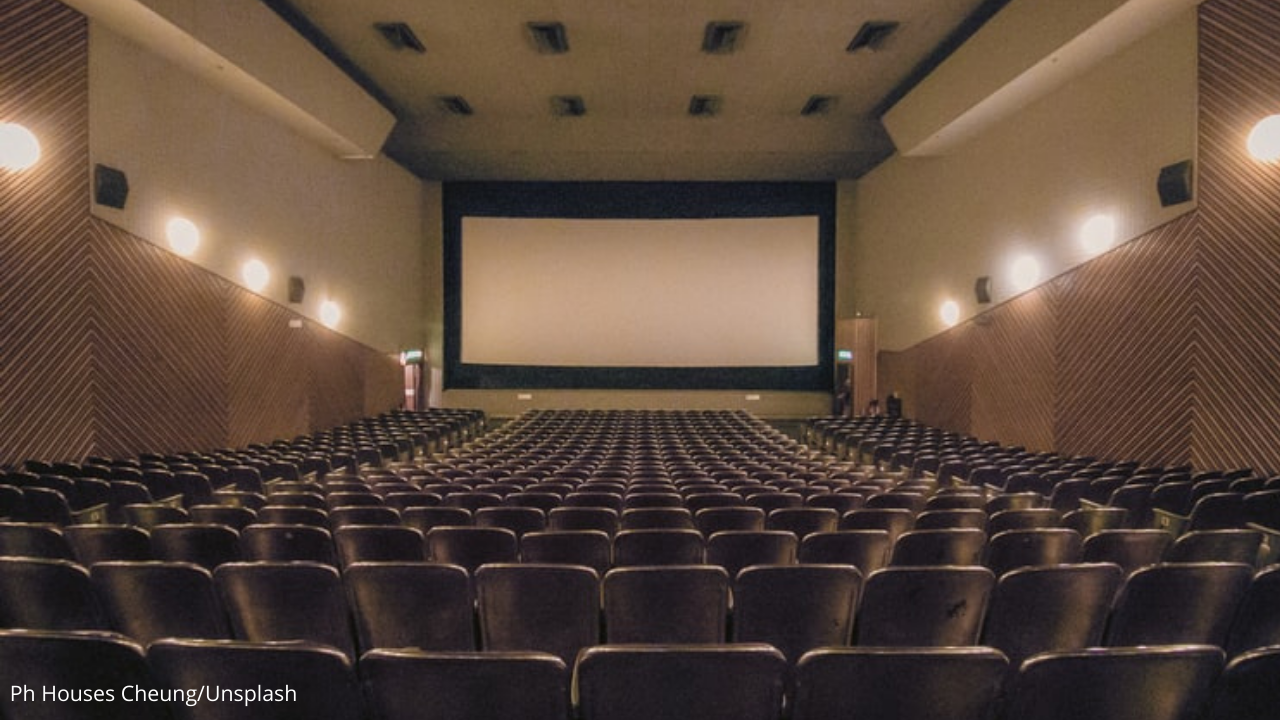 All Star is the title of the new short film produced by the Ministry of Culture, in collaboration with ANICA, ANEC and Cinecittà, at the centre of the new communication campaign to relaunch cinema.

The aim of All Star is to encourage people to return to the cinema, respecting the rules and safety protocols, including the use of the Green Pass, which is necessary for entry to cinemas in Italy.

Commenting on All Star, the Minister of Culture, Dario Franceschini said: “People feel safer and are returning to cinemas, theatres and museums. (…) Thanks therefore to the entire world of cinema, which has joined forces with this short film to launch a choral appeal and invite Italians to return to the cinema to experience the magic of cinema in safety”.