Agcom: one year time for Vivendi to reduce his share and chose either Mediaset or Telecom 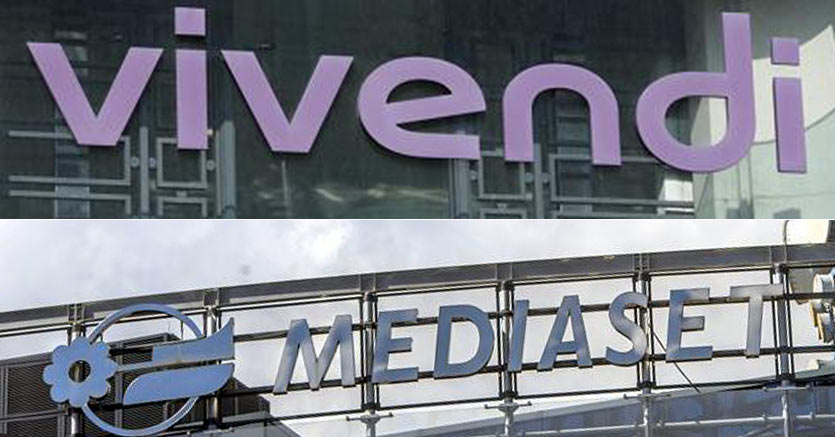 After having established that the massive presence of the French group in both companies is against Italian antitrust rules as provided for by the Gasparri Law, Agcom has given Vivendi one year time to reduce its share to only one company, Mediaset or Telecom

More specifically, the Agcom judgment refers to the regulation according to which communication companies who already own more than a 40% share on the Italian market cannot acquire revenues exceeding 10% of the “Integrated TV, radio and publishing communication system“.

Agcom intervened after Mediaset (controlled by Fininvest) had presented a complaint against Vivendi last December. The issue was complicated also by the Mediaset premium affaire, whose rights had been acquired at a record price of 860 million dollars by Vivendi; straight after the French group started the takeover bid on Mediaset and obtained a share that was slightly lower than that of the Fininvest owners, namely the Berlusconi family. Even though one year is quite a long time, Agcom has set a deadline of two months by which Vivendi will have to present a well detailed plan to explain which company has been selected and how the operation will be carried out.

In an official statement, the French group has announced they would appeal against the sentence, whereas Mediaset has expressed its appreciation and declared it is waiting for the final judgment before planning its future actions. It is very likely that Mediaset will start another law suit to freeze Vivendi votes within the Board of Directors.