AFIC: the future of Film Festivals between live experience and online format

On Saturday 27 March, AFIC – Associazione Festival Italiani di Cinema presented the results of “Piattaforma Festival”, a study on the future of cinema events.

The study was based on a detailed questionnaire that was submitted to 142 Italian film festivals in December 2020.
The success of the final meeting exceeded even the most optimistic expectations, confirming the vitality of an audiovisual sector that has best coped with a year of health emergency that has brought culture to its knees.

In order to verify the response in Italy to this authentic – despite being forced – a revolution in cultural promotion and to elaborate models and reflections on the future of the system AFIC – Associazione Festival Italiani di Cinema, thanks to the support of the Direzione Generale Cinema e Audiovisivo (DGCA) of the Ministry of Culture (MiC), produced a detailed research questionnaire that was submitted in December 2020 to 142 Italian film festivals, representing all the events on the territory, from the largest and most historical to the smallest and most recently founded.

The results of this research were presented by Federico Pommier Vincelli (coordinator of the AFIC working group) and Francesco Bonerba (AFIC communication manager) on Saturday 27 March on the occasion of the meeting “I luoghi dei festival, domani” (The places of festivals, tomorrow), realized thanks to the contribution of the Direzione Generale Cinema e Audiovisivo (DGCA) of the Ministry of Culture (MiC) and in collaboration with Atlantica Digital Spa.

The intention of this AFIC initiative was to take a picture of the existing reality, potential and critical aspects of events on digital platforms, offering a starting point for developing projects and models suitable for a future that we do not want to prescind from the very heart of events. The interest not only of the players in the entire film promotion sector, as well as the general public, was confirmed by a large number of participants at the meeting: more than 90 people – including directors and organizations of film events – took part via the zoom platform, while almost 100 people followed the Facebook live broadcast, immediately generating more than 3000 views.

“Saturday’s meeting showed once again that the sector is united and that the attention of the Institutions is high” – declared AFIC President Chiara Valenti Omero – “From now on, a new challenge for the future will begin, involving greater collaboration with the individual Regions and the AFIC itself, in the conviction that the next measures to be worked on with DG Cinema must be structural in order to guarantee a future of renewal for the entire promotion sector“.

142 Italian festivals took part in the survey presented, of which 83 AFIC, which was able to involve a sensitive sample of non-associated film events. As many as 32% of the sample had more than 20 editions behind them. 93.7% present international films and short films. 45% have a programme of both short and feature films, while 96% include meetings with authors.

Last year, 12% of the 142 festivals surveyed did not take place due to the Covid-19 emergency, while those that took place only in presence (31%) were concentrated in the period between July and October. Online-only (30%) and “hybrid” (27%) modes were adopted continuously between March and December. 62% of film festivals took place free of charge and in 57% of cases included a booking/registration procedure.

More than one festival out of three believes that an online edition has enriched the programming and/or increased the visibility of the event. Among the festivals in the sample analyzed, 43% incurred costs attributable to the online edition of more than 10,000 euros. Amongst the paid festivals, 49% reported an increase in film revenues compared to the previous year. 75% of festivals claimed to have suffered from the cancellation or reduction of private funding compared to the previous year. In the majority of cases (70%), sponsors justified their cuts on the grounds of the health emergency, while the State and local authorities showed greater sensitivity and attention, mostly confirming their support.

As many as 62% of festivals said they envisaged the next edition in a hybrid format, combining the live experience with the possibility of following the event online. 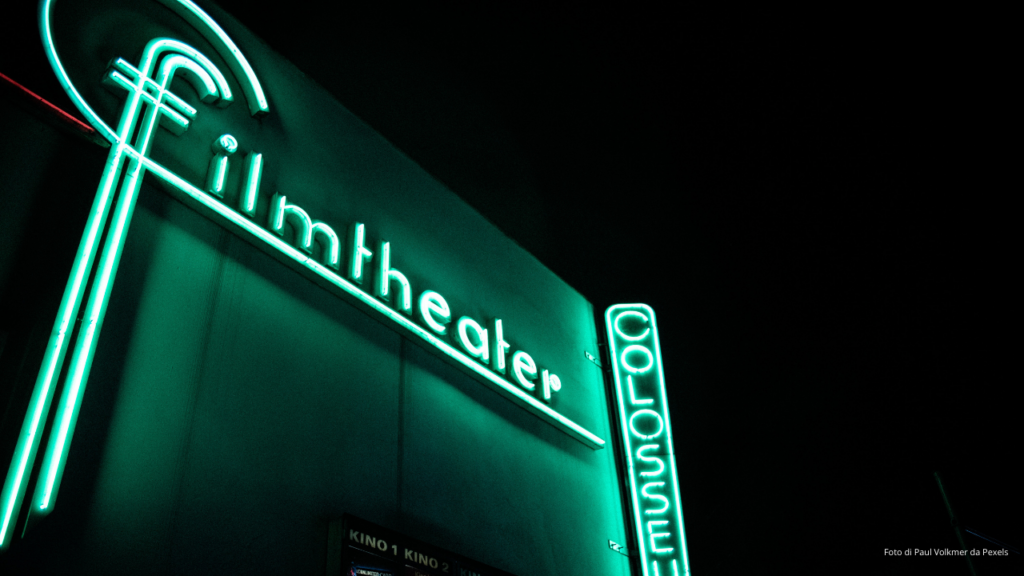 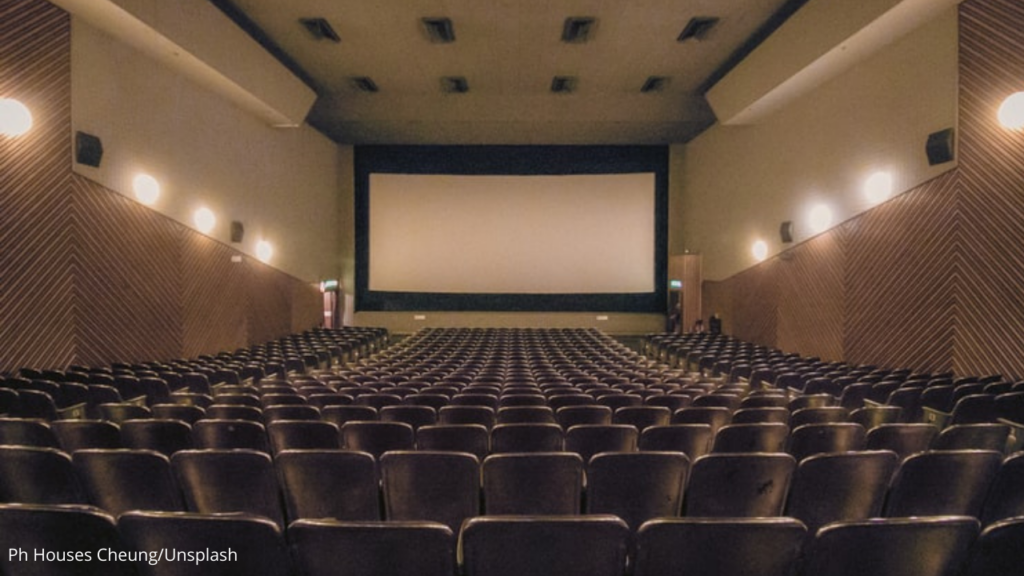