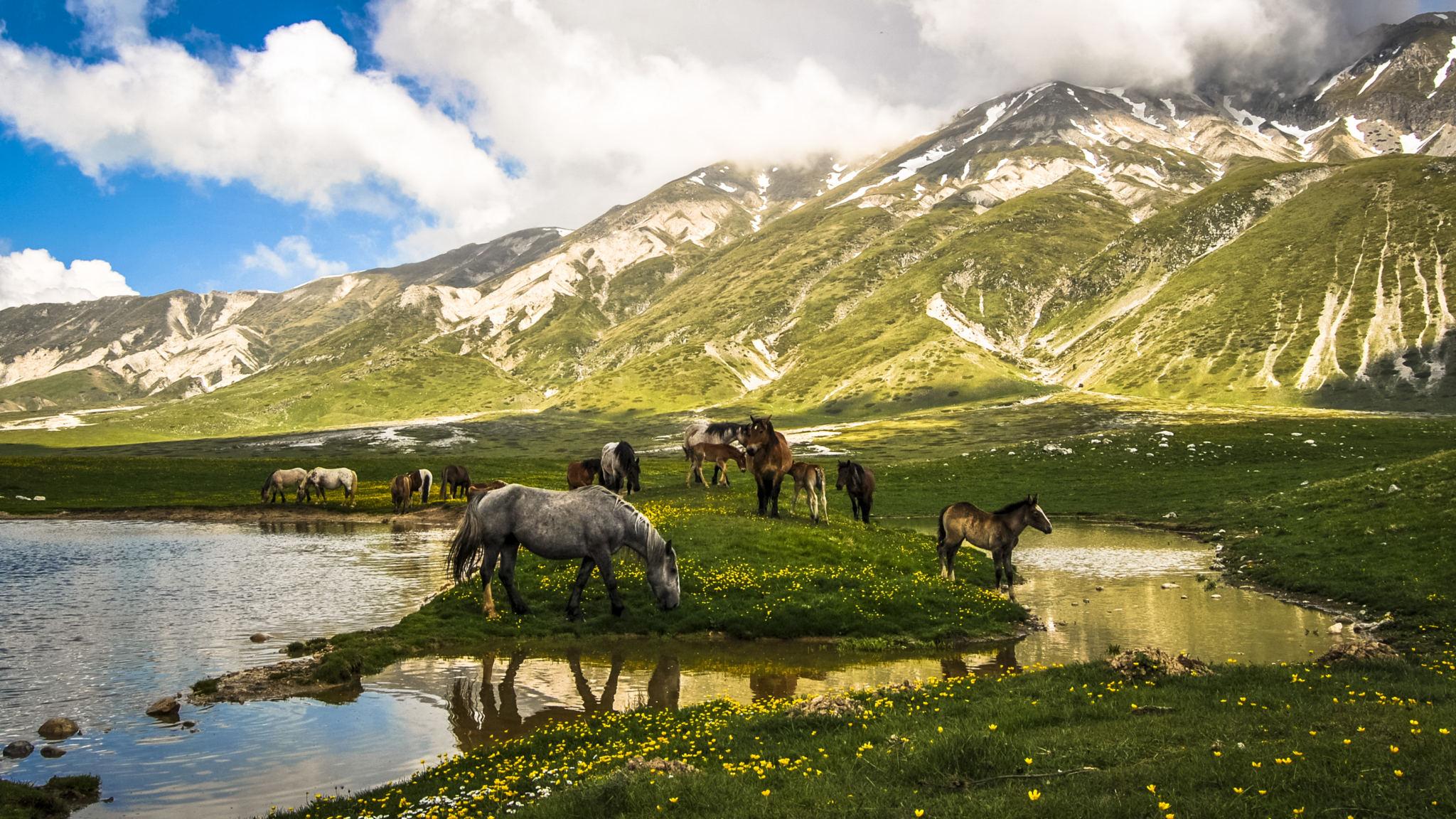 Also Abruzzo has its own Film Commission. Meetings with the main sector associations for development in the Abruzzo area began.

Among the main associations that took part in the meeting for the development of Abruzzo Film Commmission there are the Film Institute “La Lanterna Magica”, the Cineforum Teramo Lumiere “Gianni Di Venanzo”, the Cultural Association Sulmona Cinema, ICTA Incontri Cinema teatro Arte, the Experimental Cinema Centre and the representative of the DMC (Destination management company) Claudio Ucci.

This meeting will be followed by others in a perspective of developing the way in which all the main stackeholders will have the opportunity to participate. In addition, special warnings will be published to feed the database of professionals and workers that can be used by the Abruzzo Film Commission.

The meeting was decisive also in view of the participation of the Abruzzo Film Commission in the establishment of the first National Coordination of Film Commissions promoted by the Italian Ministry of Cultural Heritage and Activities and Tourism, in Rome, on July 30, 2018.