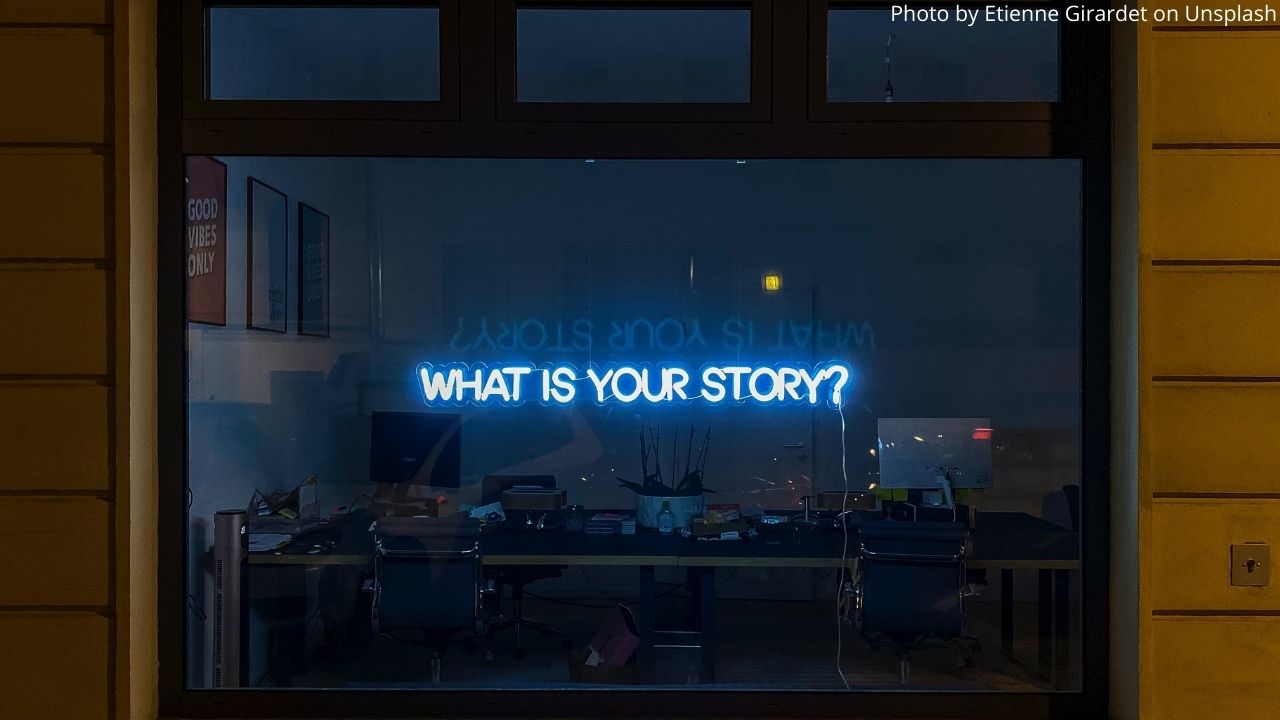 NABA and Fondazione Cinema per Roma announced the first edition of the storytelling contest aimed at Generation Z.

The initiative launched by NABA (Nuova Accademia di Belle Arti) and Fondazione Cinema per Roma is aimed at current students and those who graduated less than a year ago from Cinema and Media Design Schools in Italy. The contest seeks to give a voice to Generation Z by bringing to the attention of film and television industry professionals the ideas of young authors and filmmakers who show talent and ability to identify relevant contemporary topics and originality in storytelling through audiovisual media.

The call for participation is open to storytelling projects for feature film formats or serial projects, original and not produced, whose rights have not already been sold. Registration is open until Monday, February 28, 2022.