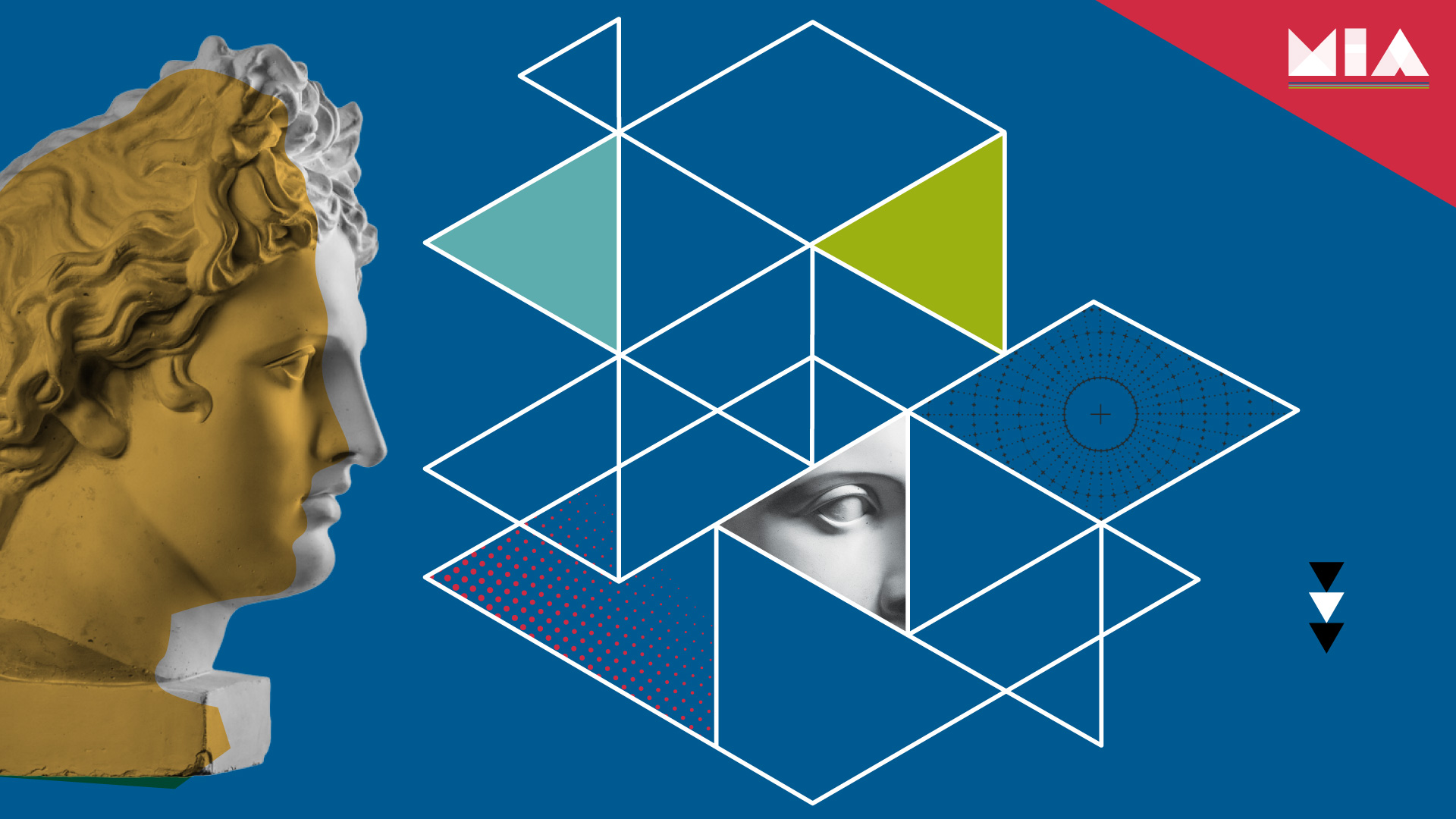 In 1975, Webster began his career quite literally at the bottom, working in a windowless basement office beneath the Gate Cinema in London. He was a dispatch clerk. He then spent ten years in exhibition and distribution before moving into production in the mid-nineteen-eighties. His first feature, ‘Dream Demon’, made for Palace Pictures was followed by a five-year association with Working Title Films where he produced five features starting with Richard Curtis’ “The Tall Guy’ (as well as Curtis, it was the debut picture for both Emma Thompson and Rowan Atkinson). After moving to the US in 1990, he then went independent, producing five films in America including the critically acclaimed ‘Little Odessa’, ‘The Pallbearer’ and ‘The Yards’.

Between 1995-7 Paul was Head of Production for Miramax Films, where he supervised many films, starting with the 1996 Best Picture Oscar winner ‘The English Patient’ and concluding with Oscar winners ‘Good Will Hunting’ and ‘Shakespeare in Love’. In 1998 he joined Channel 4 television and created FilmFour Ltd, which was involved in the production of over 50 films and numerous shorts in its five years of existence, garnering over 100 international awards and six Oscar nominations. Highlights included ‘The Motorcycle Diaries’, ‘East is East’, ‘Sexy Beast’ and ‘Touching the Void’.

After eight years as an executive, Paul decided to return to his first love – that of being a creative producer. In 2004 he produced the hit film ‘Pride & Prejudice’ for Working Title Films starring Keira Knightley and Matthew MacFadyen and thus began his twelve year association with director Joe Wright. Next came the Golden Globe and BAFTA best picture winning ‘Atonement’, directed by Wright and starring James McAvoy and Keira Knightley.

Paul joined Stephen Garret in 2004 to form Kudos Pictures. The first film from the label was David Cronenberg’s ‘Eastern Promises’ written by Steven Knight. A London-set sex trafficking thriller, starring Viggo Mortensen and Naomi Watts, it received widespread critical acclaim and won the People’s Choice Award at the Toronto Film Festival and an Oscar nomination for Mr Mortenson. In 2007 Paul served as executive producer on Focus Features ‘Miss Pettigrew Lives for a Day’ starring Frances McDormand and Amy Adams. In 2008 he made a foray into feature documentary with the wildlife film ‘The Crimson Wing’ for Disney Nature.

2009 saw the production of Rowan Joffe’s updated and audacious version of Graham Greene’s ‘Brighton Rock’ with Helen Mirren and Sam Riley. This was followed swiftly with Lasse Hallstrom’s ‘Salmon Fishing in the Yemen’ starring Ewan Macgregor, Emily Blunt, and Kristin Scott-Thomas from a script by Simon Beaufoy.

Back with Joe Wright in 2011, Webster made ‘Anna Karenina’, a Tom Stoppard adaptation of the Leo Tolstoy novel, again starring Keira Knightley. This was swiftly followed by Stephen Knight’s directorial debut ‘Hummingbird’, the first film made under Paul’s new label, Shoebox Films, a company set up with Wright and producer Guy Heeley. In 2013 came the audacious ‘Locke’, written & directed by Knight and starring Tom Hardy in a tour-de-force performance. ‘Locke’ premiered out of competition at Venice to great acclaim.

In 2015, Webster produced ‘Pan’ for Warner Brothers along with Greg Berlanti and Sarah Schechter. ‘Pan’ was directed by Joe Wright in what was their fourth collaboration.

In 2016 Webster, as busy as ever, was Executive Producer on the critical and commercial breakthrough film “God’s Own Country” written and directed by Francis Lee and he was also EP on the documentary “The Confession, Living the War on Terror” directed by Ashish Ghadiali .

and directed by Marjane Satrapi. This Studio Canal/Amazon co-production is produced in association with Working Title Films and is the story of Marie Curie and the life off her discoveries. Rosamund Pike plays Mme Curie, Sam Riley her husband Pierre. The cast is rounded out by Anya Taylor Joy and Simon Russell Beale.

Next up is another Stephen Knight script “Body Cross” to be directed by Will Oldroyd for Focus Features.

“After forty-three years in the film business, I have seen huge changes but one thing remains constant and that is my belief in the power and beauty of the cinema and its ability to touch the hearts and minds of people the world over.”