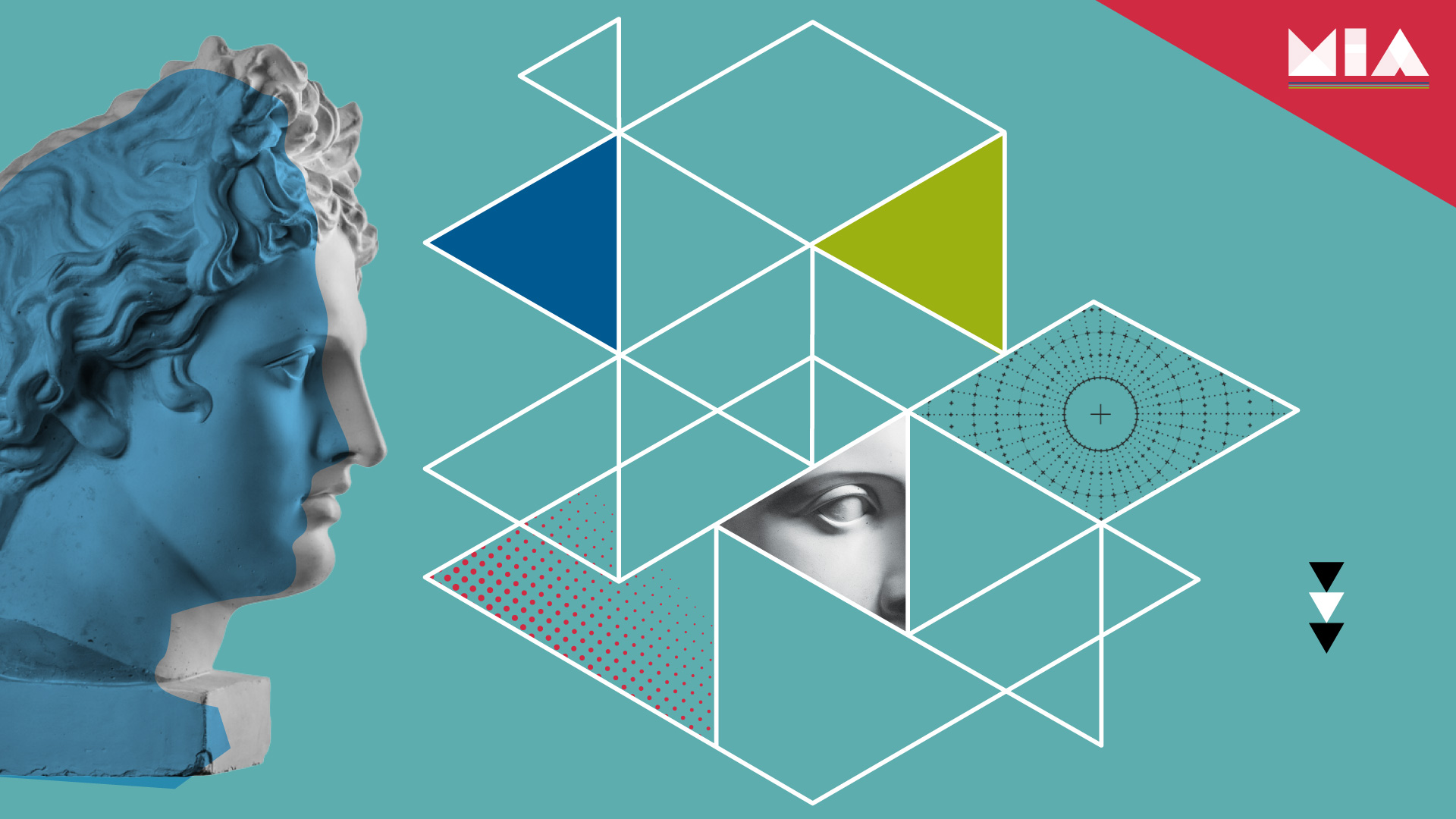 Discover Walter Presents and the man who founded and created one of the coolest brand co-developed with Channel4, dedicated to showcasing award-winning foreign language drama. WP is a VOD service offering a highly curated selection of the best foreign dramas on television, named after its curator Walter Iuzzolino, a passionate drama fan who will lead you into new a stylish addition to our television landscape.

Walter Iuzzolino is a former Commissioning Editor at Channel 4 where he developed a string of factual hit formats before leaving to become Creative Director at Betty. There he spearheaded a quick growth trajectory of turnover and output which led to the company sale to Discovery Networks International in 2011. In 2014 Walter left Betty to pursue his dream of launching a foreign language drama channel. Walter Presents launched January 2016 in the UK as a FREE video-on-demand service and is a joint venture between Channel 4 and Global Series Network, co-founded by Jason Thorp and Jo McGrath. Dedicated to showcasing award-winning foreign language drama, the service is named after Walter. In March 2017 Walter Presents launched as an SVOD platform in the US with the New York Times hailing it as a ‘chic TV boutique with a foreign accent’. In November 2017 Walter Presents launched in Australia on Foxtel, the second stage of a planned global roll-out. The label teamed up with Discovery Italia to bring its award-winning dramas to Italian audiences from September 2018.