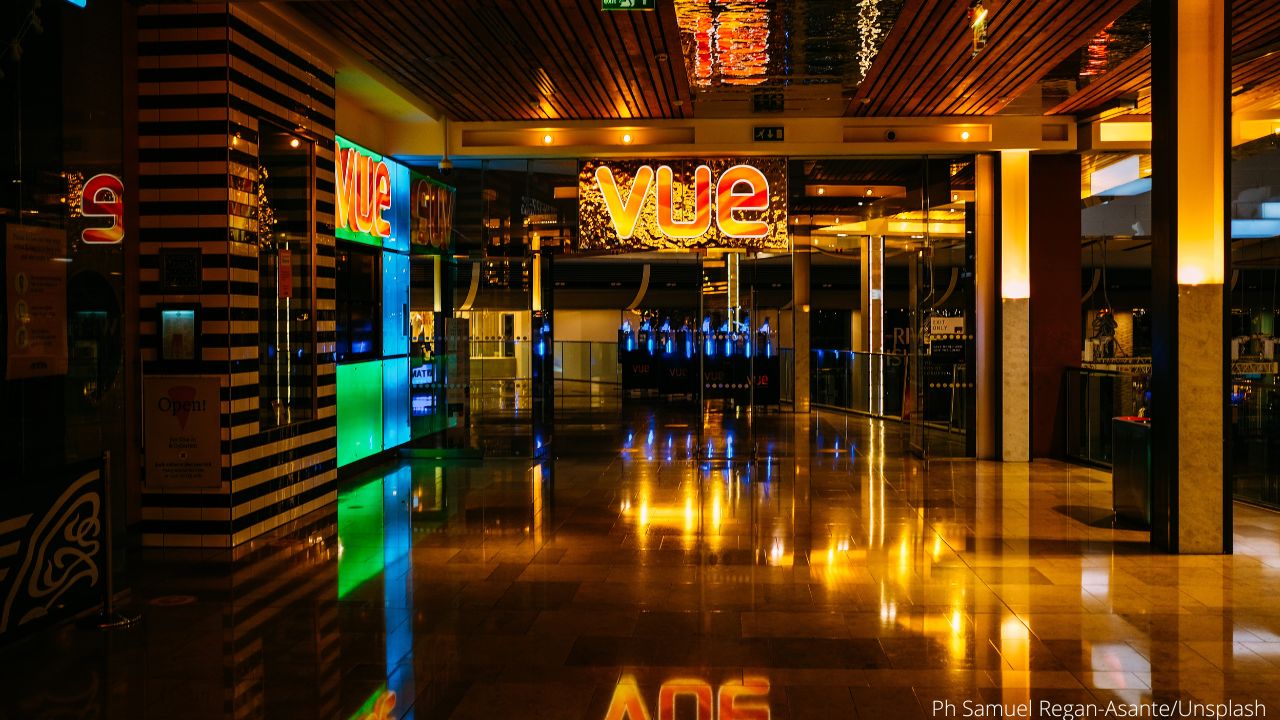 As reported by Variety, London-based Vue Cinemas has announced an additional £88 millions for its recapitalization.

This is the next step in a process that began this July, when the company announced that it had signed a £1 billion sale agreement with its lenders.

The move was prompted by the needs imposed by the pandemic. The funding will be used to make the company competitive in the market again.

Vue Cinemas operates almost 2000 screens in Europe and Taiwan. In 2014 it obtained ownership over The Space Cinema group, which in Italy owns over 360 cinemas including The Space Cinema Moderno, one of last year MIA Market’s locations.