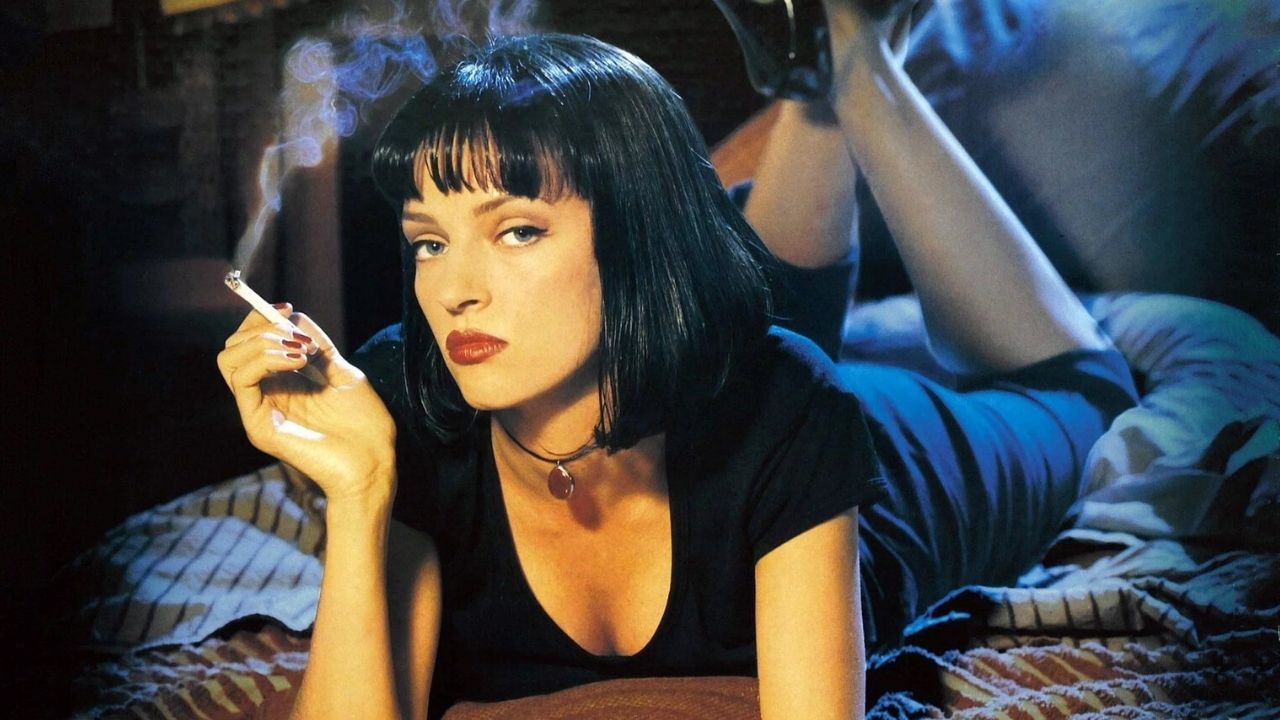 ViacomCBS has acquired a 49% stake in Miramax from the film and TV producer’s parent company beIN Media Group for US$375m.

The US$375m paid to beIN Media Group includes an up-front cash payment of approximately US$150m, along with a commitment to invest US$45m annually over the next five years via new film and television productions and working capital. The deal gives ViacomCBS exclusive, long-term distribution rights to Miramax’s catalogue, adding to Paramount Pictures’ existing library of 3,600 films. Paramount will also have a long-term first-look agreement to develop, produce, finance and distribute new film and television projects based on Miramax IP. It could revisit classic Miramax movies, which include Pulp Fiction, Good Will Hunting and Kill Bill, for new formats and platforms, as Paramount has done with its library.

“Miramax is a renowned global studio, responsible for some of the most iconic films of the last three decades,” said Bob Bakish, president and CEO of ViacomCBS. “This partnership with beIN will be a unique opportunity to gain access to a valuable library, deepening our already substantial pool of IP at a time when demand for premium content is only accelerating. We look forward to working closely with the Miramax management team as we explore new ways to deliver its titles across a variety of platforms and create new, compelling projects.” 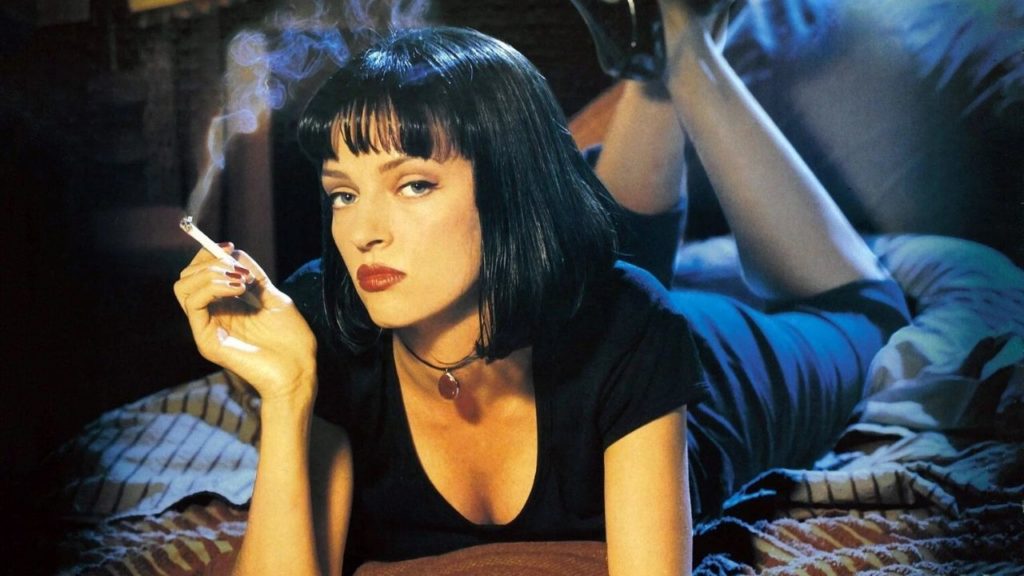