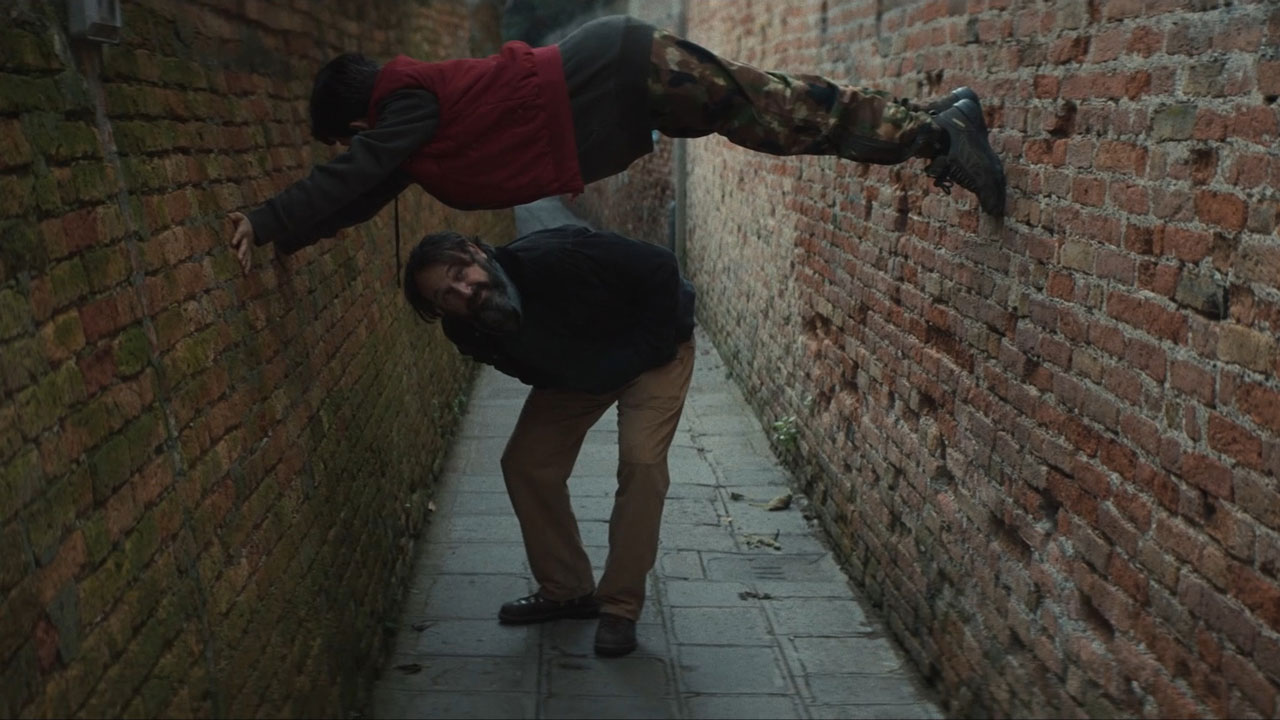 From November 25 to December 7, the XXVIII edition of Verso sud, a festival of Italian cinema organized by the Made in Italy association with the support of the Ministry of Culture-Directorate General for Cinema and Audiovisual, will be held at the Deutsches Filmmuseum in Frankfurt am Main.

The event, organized in collaboration with the Consulate General and the Italian Cultural Institute of Cologne, will feature a wide selection of the most interesting Italian films released in the last year. Welcome Venice by Andrea Segre will open the festival with the presence of screenwriter Marco Pettenello, while Ariaferma, the best Italian film of 2021 according to the National Film Critics Union (SNCCI), will be presented by screenwriter Valia Santella.

Other films that compose this rich billboard will be Roberto Andò’s “The Hidden Child“, Chiara Bellosi’s “Calcinculo“, Riccardo Milani’s “Like a Cat on a Highway 2“, Hleb Papou’s “The Legionnaire” and, in the German premiere, Michelangelo Frammartino’s “The Hole“, Giuseppe Tornatore’s “The Glance of Music” Gabriele Mainetti’s “Freaks Out“, Daniele Luchetti’s “The Ties” and Mario Martone’s “Nostalgia“.

In addition, Verso Sud’s program traditionally includes a retrospective, and in this edition it is dedicated to Monica Vitti, in collaboration with Cinecittà’s Cineteca Nazionale. Among the titles featured in the retrospective dedicated to the recently deceased Roman actress are the films directed by Michelangelo Antonioni L’avventura, L’eclisse, La notte and Red Desert, but also the comedies The Girl with a Pistol by Mario Monicelli, The Pizza Triangle by Ettore Scola, La Tosca by Luigi Magni and Polvere di Stelle by Alberto Sordi.